Aquatic feeds and feeding generally represent the largest single operating cost item (typically between 25 to 50 percent) of the total running expenses of most intensive and semi-intensive finfish and crustacean farming operations. Moreover, since the growth and production of all farmed aquatic animal species is entirely dependent upon the supply and intake of aquatic feeds or aquafeeds containing approximately 40 essential dietary nutrients, it follows therefore that feeds and feeding are central to biological and economic success, or lack thereof, for virtually all finfish and crustacean aquaculture enterprises.

With the domestic aquaculture sector currently representing the fastest growing segment of U.S. agriculture (surpassing in value most domestic fruit, vegetable, and nut crops), the potential for increased aquaculture and therefore aquafeed production in the U.S. and globally is considerable.

Objective of the AQUAFAN program

The long term strategic objective of OI’s Aquatic Feeds and Nutrition (AQUAFAN) program is to technically support and assist the aquaculture and aquafeed manufacturing sector within the State of Hawaii, the United States, and the international community, through the development and dissemination of new and/or improved aquatic feeds and associated feeding technologies which are nutritionally adjusted and tailored to the intended target species and farming system, as well as being economically viable and environmentally compatible with the sustainable development of the aquaculture sector.

The AQUAFAN Program prides itself in its multidisciplinary and holistic approach to aquatic feeds and nutrition research, and in particular its ability to conduct both fundamental classical studies on warmwater crustacean and finfish nutrition, and more applied studies on ingredient processing and commercial aquafeed manufacture, as well as studies related to the development and use of environmentally sound on-farm feed and pond management practices.

The AQUAFAN program possesses several unique attributes which contribute to its success in conducting research on aquatic feeds and nutrition, including: 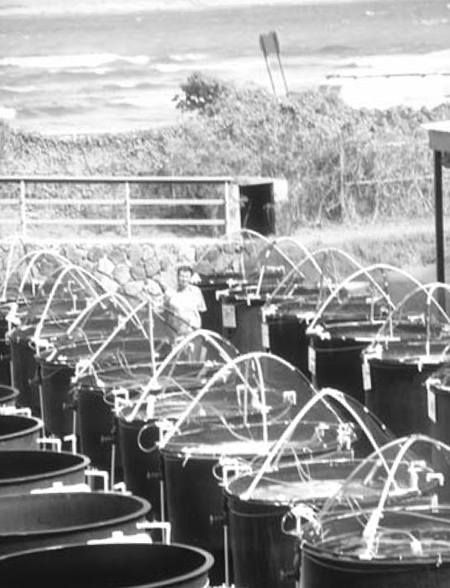 During the first year of AQUAFAN, a committee helped identify and prioritize needs of the shrimp farming and feeds industries. 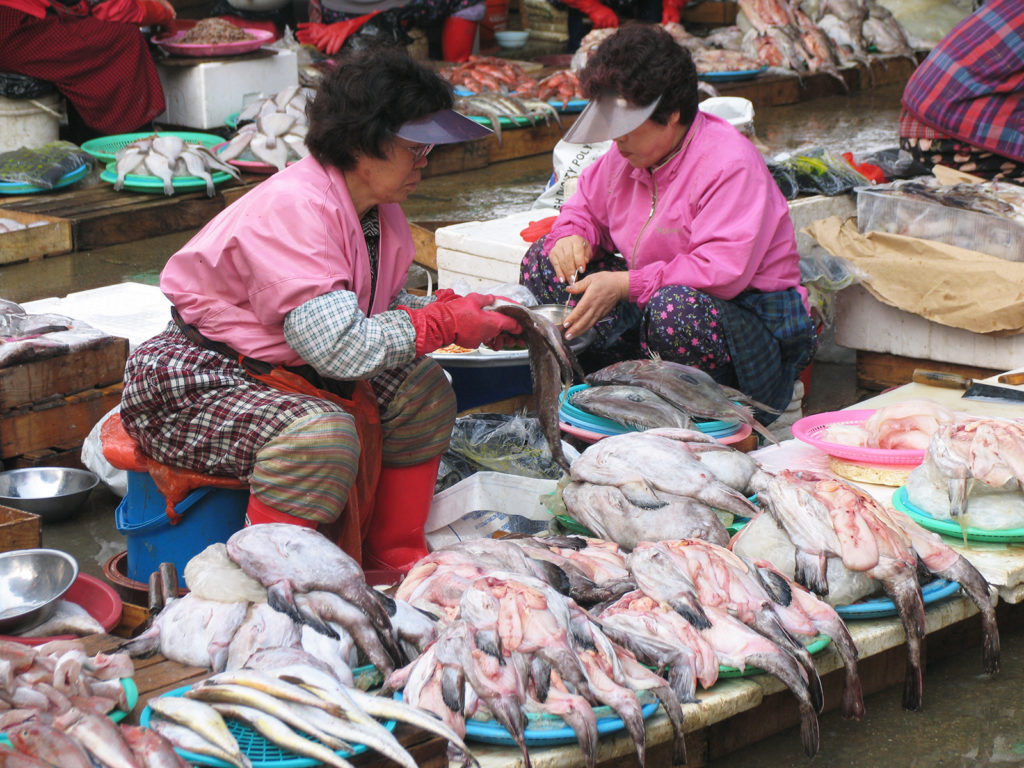