Shellfish offer undeniable ecosystem benefits. The bivalves filter nitrogen and phosphorous from the water, create habitat, reduce erosion and protect shorelines — all while requiring no feed, fertilizer or other inputs to thrive.

The benefits are among the reasons that shellfish aquaculture has increased 10-fold since 1985 and accounts for more than $104.55 billion in global revenue.

While it’s possible to use primitive methods to raise shellfish, Running Tide wanted to take a different approach.

“[Shellfish aquaculture] is basically using practices that aren’t too different to how things were done in aquaculture 2,000 years ago,” said Adam Baske, head of shellfish and restoration at Running Tide. “We wanted to use modern technology, machine vision, artificial intelligence, automation [and] robotics to allow that to happen at a greater scale, using less area and less human resources.”

A software-controlled tech stack allows the Maine-based startup to grow shellfish at scale – sorting, grading and cleaning hundreds of thousands of shellfish in minutes – and the entire process is plastic-free. In addition to automating the process, Running Tide also gathers massive amounts of data on growth rates and environmental conditions.

“It’s not the typical operation and stocking densities that you would see in a traditional farm,” Baske said. “We need to have the knowledge of the environmental parameters to support our systems and that informs [future] site selection.”

Data is what transforms Running Tide from an aquaculture operation to a biotech startup. In fact, as the high-tech shellfish operation, which launched in 2017, moves out of the research and development phase, Baske recognizes opportunities to license the technology.

“We’re building these systems here in Maine … but we’re convinced that these systems have value beyond just us [and] we want to find all the different potential avenues for this technology in the marketplace,” he said.

Commercializing shellfish aquaculture technology is just one of the pathways that Running Tide is exploring how to fix the ocean environment and drive revenue. Their newest project involves growing kelp with the goal of sequestering the carbon dioxide it pulls from the air and storing it deep beneath the ocean floor.

Research shows that current CO2 emissions exceed what nature can remove from the environment, necessitating novel approaches that will help the world achieve net zero emissions before 2050 – and large-scale seaweed cultivation has the potential to make a big impact.

Scientists at the University of California, Santa Barbara, found that growing and sinking microalgae off the coast of California could offset all of the emissions from the state’s agriculture industry.

“We understood that carbon is one of the biggest risks to ocean environments [and] ocean acidification is a major threat to our shellfish business,” said Jordan Brightner, head of business development at Running Tide. “These systems are interconnected. You have to look at the ocean as a total system and so we started thinking about how we partner with the ocean.”

The process of carbon sinking is basic: Kelp seeds are grown in hatcheries and put onto biodegradable buoys made from wood waste and limestone; the kelp captures atmospheric carbon via photosynthesis as the buoys float on the surface of the ocean. As the kelp matures, it gets heavy enough to sink the buoys to the ocean floor, sequestering the carbon for 1,000 years, according to Brightner.

Running Tide relied on the same fundamental technologies (data analytics, robotics and artificial intelligence) from its shellfish operations to sink its first kelp lines in 2018. The team has been engaged in nearshore research to assess the ecosystem restoration benefits and carbon-capture potential.

“To have an impact on the global system of carbon, we have to do it at larger scales [and] we can’t do that overnight,” said Brightner. “We need to ramp up that process [and] build the logistics and the knowledge and measure the impacts in the ocean, both negative and positive.”

The next phase in the research is a pilot-scale deployment in the waters near a still-undisclosed European nation.

Although the project is much more significant in scale than previous carbon sinking efforts in the North Atlantic, Brightner admits that it’s still quite small compared to the scale the ocean but it will allow Running Tide to increase the amount of carbon its sinking by tenfold, helping them reach their goal of sinking a megaton of carbon by 2025.

Partners like Shopify, Stripe and Patch are essential to hitting the goal. These companies purchase carbon renewal credits from Running Tide. For each carbon credit sold, the startup offsets the amount of carbon the companies emit running their businesses.

The environmental case for ocean carbon syncing is robust but there is also revenue potential.

The demand for carbon credit permits grew 164 percent, hitting a record $851 billion in 2021. Brightner calls it, “a large and rapidly growing carbon removal market,” with revenues helping to fund innovation that benefits the climate.

“We need [the carbon credit market] to be one of the largest industries in the world,” he added. “We have to [remove carbon] in some way, shape or form…and we need to have as many solutions as possible. Our hope is that Running Tide can be one of the many solutions that is created to help solve this problem.” 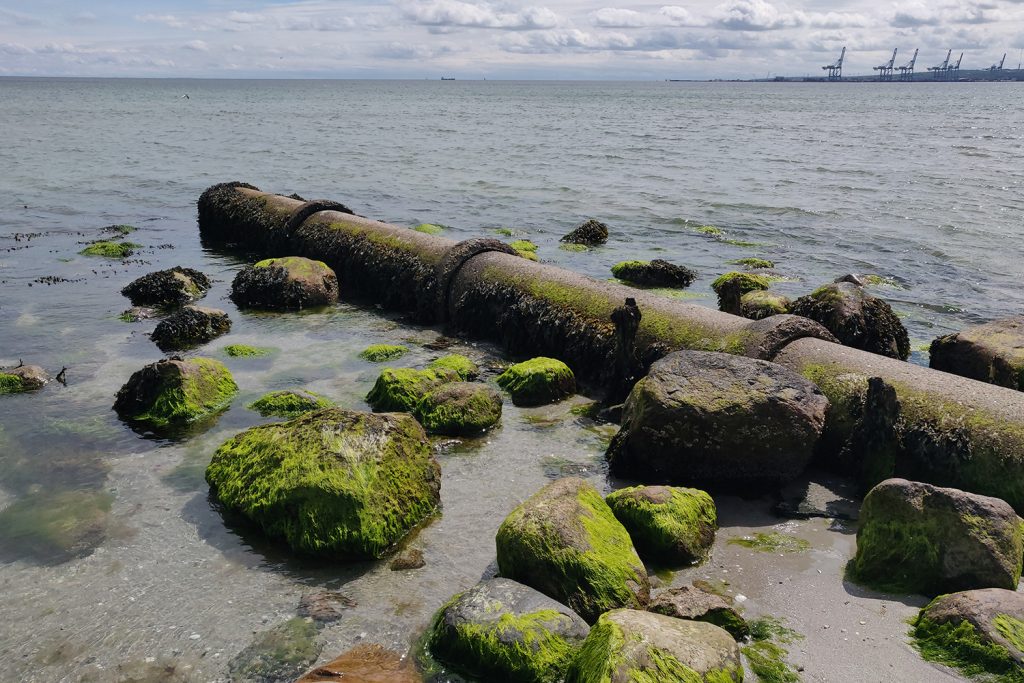 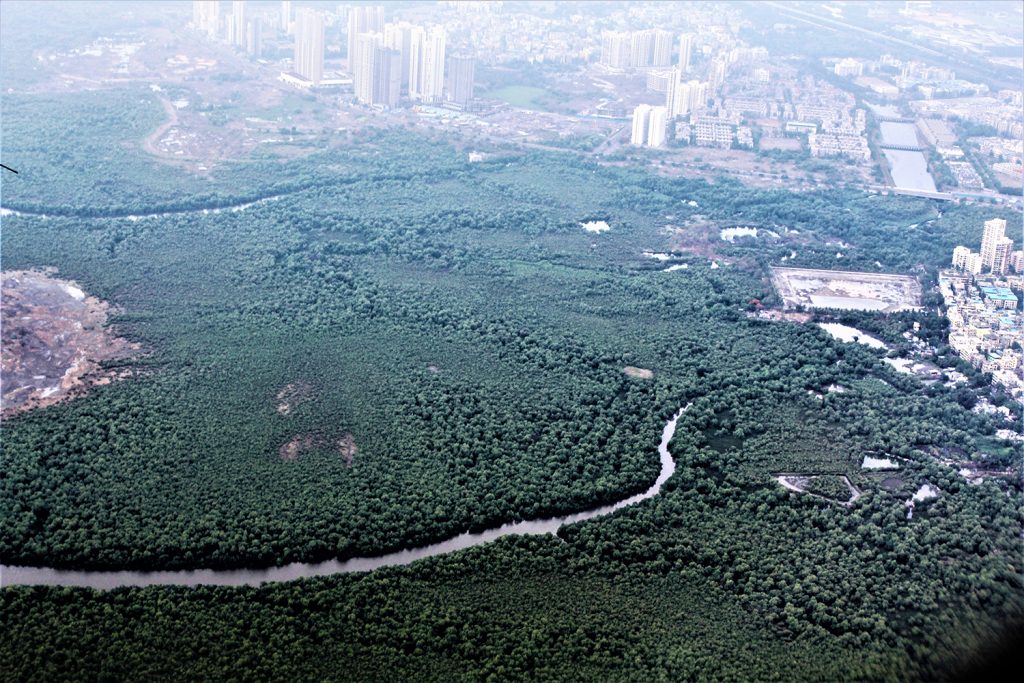