The New England Journal of Medicine once published an article describing the healthful virtues of omega-3 fatty acids, adding that cold-water fish like salmon and mackerel were loaded with them. The story was picked up by news services everywhere and hordes of new customers descended on their grocery stores’ new full-service seafood counter, eager to get their hands on this elixir of life.

Seafood sales subsequently soared and merchandisers everywhere discovered that sales actually doubled when they put the words farm-raised in front of a fresh salmon, trout or catfish display. The quality! The availability! The consistency! Sure, it wasn’t the least expensive fish on display, but so what? It tasted great, it was always available, and … well, it was farmed.

Fish farmers weren’t surprised. By feeding their fish a feed formulated with fat levels designed to provide a superior eating experience, denying fish feed for three days prior to harvest to insure intestinal tracts were bacteria free, and delivering fish live to the processing plants, how could it be anything but good?

That was in the ‘80s. It’s different now. Those who once thrilled to the words “farm-raised” now frown when they hear them. What happened? It can’t be the fish, because that’s never stopped getting better. Most conservationists know that the pressure aquaculture takes off wild stocks does far more to preserve wild stocks than quotas or limiting days at sea.

Enlightened customers, once drawn to farm-raised fish for all the right reasons, have been subjected to a relentless stream of misinformation about aquaculture for 20 years running. It started when the Pacific salmon business almost collapsed and the Alaskans initiated an unfortunate ad campaign with the sole aim of maligning the cause of their misery, Chile’s highly successful farmed Atlantic salmon industry. Always starved for news, food editors took up the charge, some influential chefs signed on, and aquaculture came under a scrutiny so intense a lesser industry wouldn’t have survived it.

Evolved customers wish to avoid all things artificial, and oppose anything that might harm our planet, and mainstream media is working overtime to convince them that farmed fish is and does both. Allegations of unsafe protein in our food system will boost circulation and revenue far more than an article about aquaculture being sustainable by its very nature and that its feed-to-flesh conversion rate is but a fraction of beef or poultry’s. Had Frank Perdue or Don Tyson’s businesses had to face the single-minded social-science scrutiny that aquaculture has for the past three decades, we’d be paying twice what we now pay for poultry. Go buy a free-range chicken some time, if you don’t believe me.

The challenge? Simple but hard: delivering the truth about aquaculture to customers who read The New York Times, have a college education and make good money. Detroit, lulled into complacency by SUV-generated profits right up to bankruptcy, brings to mind aquaculture’s current mindset. “We’re selling all we can grow and people are buying it in spite of the mistruths. What’s the problem?” The problem is that opposition to aquaculture is well-financed and dead serious about seeing aquaculture morph into an industry whose fixed and running costs drive prices for our product so high that fewer people will be able to afford to buy it. And these oppositionists are not going away. They’ve done a good job so far, and they’re getting better at it all the time. It’s a vocation.

Had Frank Perdue or Don Tyson’s businesses had to face the single-minded social-science scrutiny that aquaculture has for the past three decades, we’d be paying twice what we now pay for poultry. Go buy a free-range chicken some time, if you don’t believe me.

The solution? Using the media’s template might be a good start. Putting a nickel aside for each pound you sell would soon create the funds needed to bring a renowned chef (they are legion) to your farm, be that farm in Chile, Norway or Costa Rica. Your agenda would be clear — you want to show them the farm so they can make up their own mind about farmed fish.

How about putting sound-bite messages on your master cases? Ten-pound styros that are shipped to a seafood department day after day with messages like “The FDA has yet to discover a trace of antibiotics in farmed salmon,” or, “Did you know that only farmed seafood can be certified organic?” Or how about, “73 million tons of farmed fish was produced globally last year. The pressure aquaculture takes off wild fisheries helps them regenerate.” Let’s deliver the message, time after time. Eventually it will get out to the customer — counter help has to talk about something.

The Washington Post published a remarkable story a couple of years ago. A slew of chefs and food writers from the Pacific Northwest (which is what makes the story remarkable) were given a blind taste test. The subject was salmon: wild king salmon from Washington, farmed salmon from Chile, Scotland and Norway, trolled coho salmon from Alaska and even a farmed salmon that’s been awarded Sea Watch’s “best choice” recommendation. A renowned chef steamed the salmon, allowing the flavor to speak for itself, and when the results were tallied, farmed salmon won by a wide margin. The winner by knockout was Costco’s Kirkland brand farmed Atlantic salmon from Norway — a frozen product! But the story didn’t go viral. Why? Because it flies in the face of everything most food editors preach.

I read The New York Times, I have a college education and I make good money. I eat farmed fish because I want my great-grandchildren to enjoy the ride. I’ve been to the farms and know the truth. Our word can’t win our customer back, but the word of chefs and food editors and can. Let’s get ‘em on the plane and show them around. And, busy as we are, let’s put some thought to this matter. The other side does nothing but think about it. 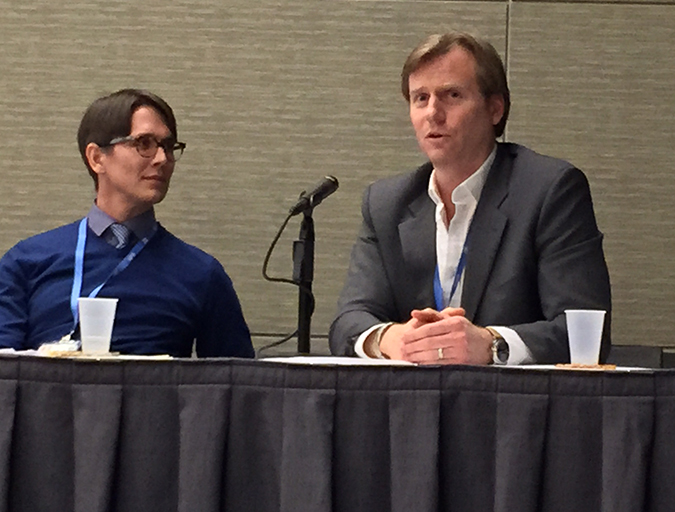 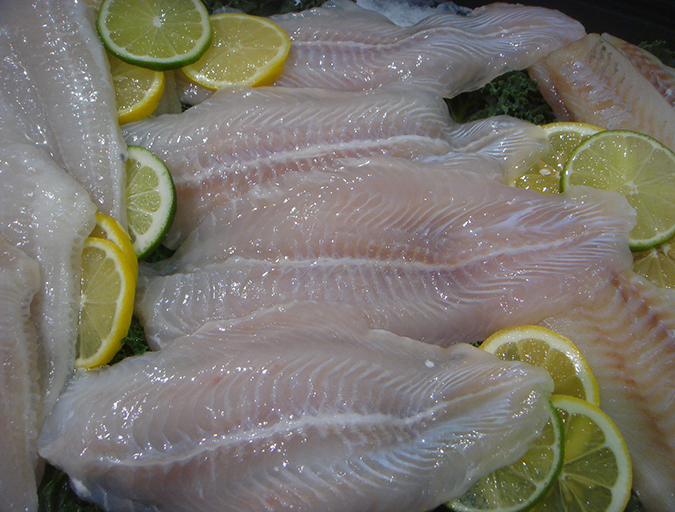