In 2021, the ocean temperature was the hottest ever recorded by humans, according to new research published in Advances in Atmospheric Sciences. It’s the sixth consecutive year that this record has been broken.

“The regional and global changes both reveal a robust and significant ocean warming since the late-1950s – the entirety of the reliable instrumental record,” wrote the research paper’s authors.

The second hottest year was 2020 and the third was 2019. Kevin Trenberth, a climate scientist at the National Center for Atmospheric Research and co-author of the paper, told The Guardian that the ocean heat content (OHC) is “relentlessly increasing” globally and is “a primary indicator of human-induced climate change.”

“The long-term ocean warming is larger in the Atlantic and Southern Oceans than in other regions and is mainly attributed, via climate model simulations, to an increase in anthropogenic greenhouse gas concentrations,” wrote the authors. While natural variability and change in ocean circulation play important roles at the local level, the change is overwhelmingly driven by human-related changes in the atmospheric composition. The increased concentration of greenhouse gases in the atmosphere from human activities traps heat within the climate system and increases ocean heat content.

With the ocean absorbing more than 90 percent of the excess heat from human activities, there are “far-reaching consequences” to continuing the trend. A hotter ocean supercharges the weather systems, triggering severe weather events (such as more powerful storms, hurricanes, extreme rainfall), which increases the risk of flooding. Other effects of ocean warming include sea-level rise, coral bleaching, accelerated melting of the planet’s major ice sheets and changes in ocean health and biochemistry.

This study provides the first analysis of recent OHC changes through 2021. Read the full article here. 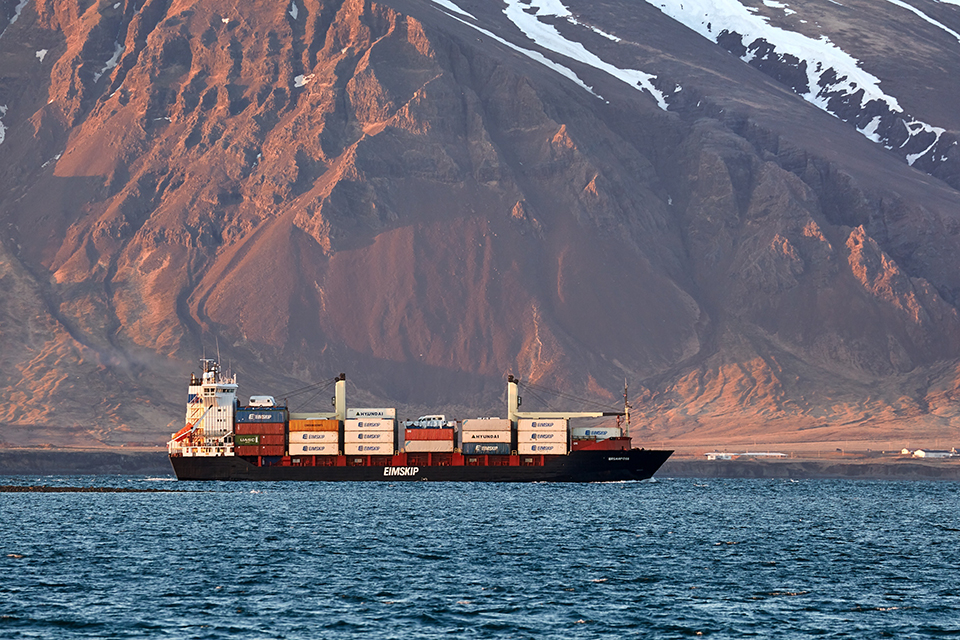 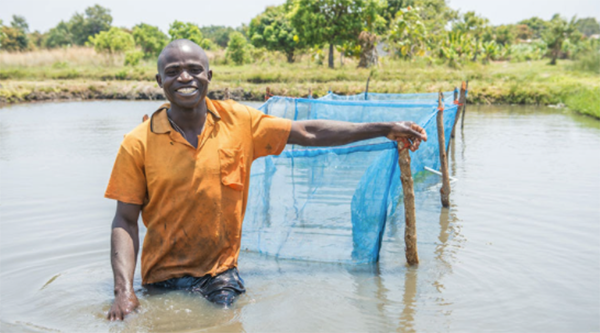 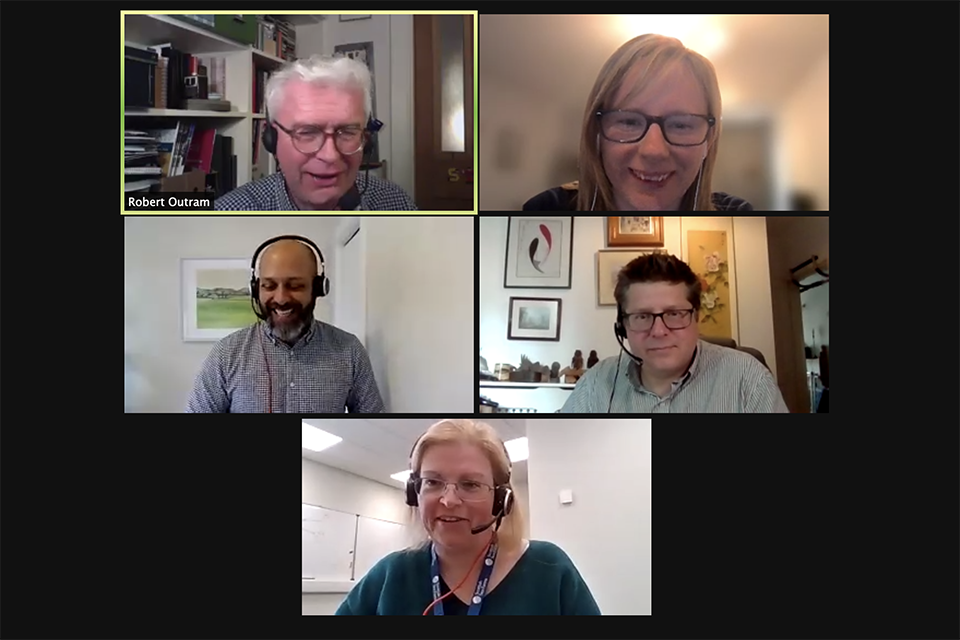