The Gulf of Maine is growing increasingly warm and salty, due to ocean currents pushing warm water into the gulf from the Northwest Atlantic, according to a new NASA-funded study. These temperature and salinity changes have led to a substantial decrease in the productivity of phytoplankton that serve as the basis of the marine food web.

Specifically, phytoplankton are about 65 percent less productive in the Gulf of Maine than they were two decades ago, scientists at Bigelow Laboratory for Ocean Sciences in East Boothbay, Maine, report in new results published in JGR: Biogeosciences.

“Phytoplankton are at the base of the marine food web on which all of life in the ocean depends, so it’s incredibly [significant] that its productivity has decreased,” said Dr. William Balch, the Bigelow Laboratory scientist who led the study. “A drop [of] 65 percent will undoubtedly have an effect on the carbon flowing through the marine food web, through phytoplankton-eating zooplankton and up to fish and apex predators.”

The results come from the research team’s analysis of the Gulf of Maine North Atlantic Time Series (GNATS) – a 23-year sampling program of the temperature, salinity, chemical, biological and optical measurements of the gulf. These measurements are critical to making sure satellite observations from space are accurate. Balch said the changes that they are recording show an “intricate connection between the gulf and the greater Atlantic Ocean.”

“It’s all being driven by this gigantic windmill effect happening out in the North Atlantic, which is also changing the circulation coming into the Gulf of Maine,” said Balch. “There used to be these inflows from the North Atlantic bringing water from the southward-flowing Labrador Current, making the gulf cooler and fresher, as opposed to warmer and saltier, which is where we are now.”

The GNATS dataset is available for scientific, commercial, and educational purposes via NASA’s repository for in situ oceanographic and atmospheric data. 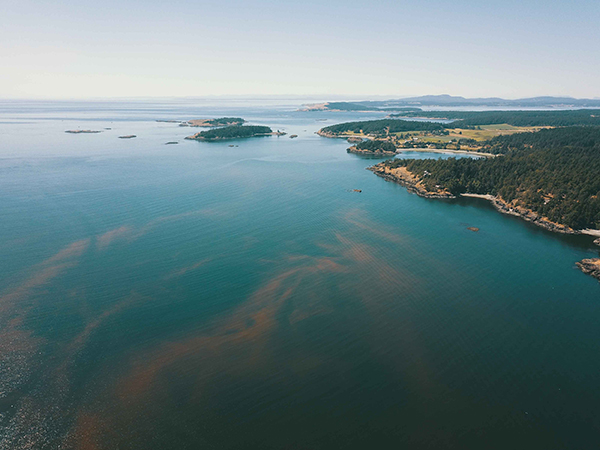 Salmon farms are vulnerable to the impacts of harmful algal blooms. Scotland's aquaculture industry is embracing technology as a solution. 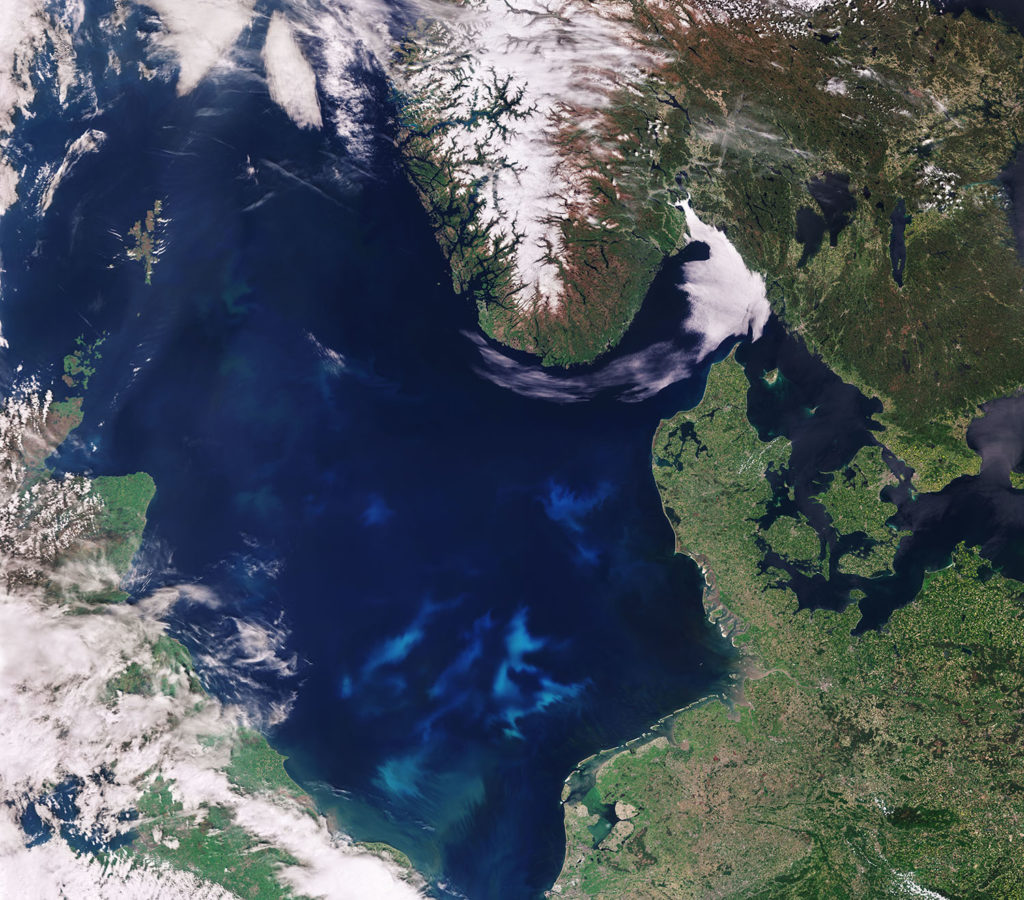 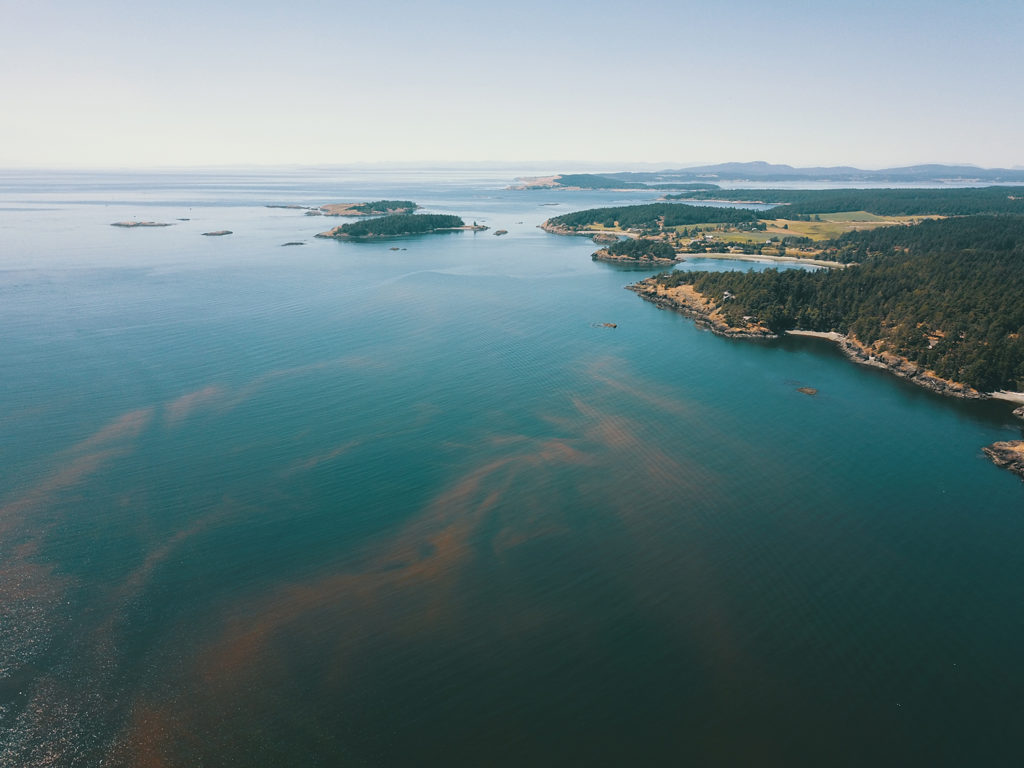 Emerging technologies could make it easier for fish farmers to detect and defeat harmful algal blooms, but expertise will yield best results.