Recirculating systems for commercial scale farming of shrimp have been tried in several areas of Thailand over the past 5 years. Initially, recirculation of farm water was used in response to low incoming water quality or availability, generally as a consequence of poor site selection. Their use was greatly increased following the outbreaks of Yellow Head Virus (YHV) and White Spot Syndrome Virus (WSSV), as farmers tried to isolate themselves from external sources of virus.

A typical Thai recirculating farm system was described by Fast and Menasveta (1998), based on earlier descriptions of the systems promoted by the Charoen Pokphand (CP) group (Anon. 1996a, b, c), which were in turn based on systems developed by a number of private farmers and Dr. Chalore Limsuwan of Kasetsart University. These divided the farms into a number of separate units for the culture of shrimp, treatment of water and water storage ponds (Fig. 1).

The area used for shrimp culture ponds was generally around 40-50 percent of the total culture area and stocking density of shrimp was often further reduced to avoid the need for large volume water exchange. Aeration levels were increased from the normal 12-20 horsepower per hectare to as much as 40 horsepower per hectare to compensate for lower dissolved oxygen levels due to the reduced water exchange rate.

Sedimentation ponds were used for settlement of solids, reduction of potentially toxic materials (e.g., ammonia, nitrate, phosphates, etc.), and re-aeration of the effluent water from the shrimp rearing ponds. Sedimentation was used to reduce the silt and clay particles, organic particulates and plankton in the water. This was sometimes done in conjunction with biological filtration using filter feeding molluscs such as mussels or oysters. Seaweeds such as Gracilaria, which had some slight commercial value, could also be grown in these ponds and in drain canals to reduce the nitrogen loading.

From the sedimentation ponds, the water passed into reservoir ponds for storage until used. If water treatment was to be carried out, two sets of ponds, one for treatment and one for storage, could be used. Fish with some commercial value such as Asian sea bass or mullet could be grown in either the sedimentation ponds or the reservoir ponds to bring in an additional cash crop.

Although they enjoyed a brief spell of popularity, full recirculation systems are relatively rare in commercial farms in Thailand these days, as most farmers operate on a reduced water exchange, open flow system usually incorporating a reservoir for water treatment and supply. The reasons for the loss of interest in fully recirculated farms are due to a number of economic and practical difficulties with their routine management, not the least of which was the dominance of small-scale farms with insufficient land or ponds to adopt the system.

The biggest difficulty with recirculating farms was the high cost in terms of lost revenue. Although many of the yields quoted at the time were comparable to open system farms, they were usually based on a “per Ha production pond” basis. However, due to the loss of productive area in converting ponds to sedimentation and reservoir ponds, the yield on a “per Ha farm area” basis was considerably less than in the open systems. Adding alternative cash crops such as mussels, oysters, Gracilaria, sea bass and mullet did bring in some additional income, but the relative value of these species was considerably less than for shrimp. The additional species also introduced additional constraints. Mussels and oysters, for example, often contributed to a significant fouling problem when they spawned, covering gate structures and net meshes, requiring more frequent cleaning, reducing water flow, and causing difficulty in opening and closing gates. Gracilaria also posed some problems, especially in drainage canals where it reduced water flow. It must be kept in the water at all times, and could also suffer massive loss during periods of heavy rainfall and as result of too much sediment covering the plants.

As the perceived threat of disease through waterborne virus subsided, the level of interest in fully recirculated systems reduced in favour of systems where the area devoted to shrimp production was increased and the remaining are devoted to storage of water. Water is brought in either at the beginning of the crop and kept throughout the crop, or it is used later in the crop when the shrimp are thought to be big enough to allow additional water to be brought in from outside. This is not to say that there is no need to continue the development of better and more productive recirculating farms. However, the technology for these systems will need to be shown to be cost-effective, efficient and relatively simple to operate if they are to be adopted by the relatively small scale farms which dominate the Thai shrimp industry. 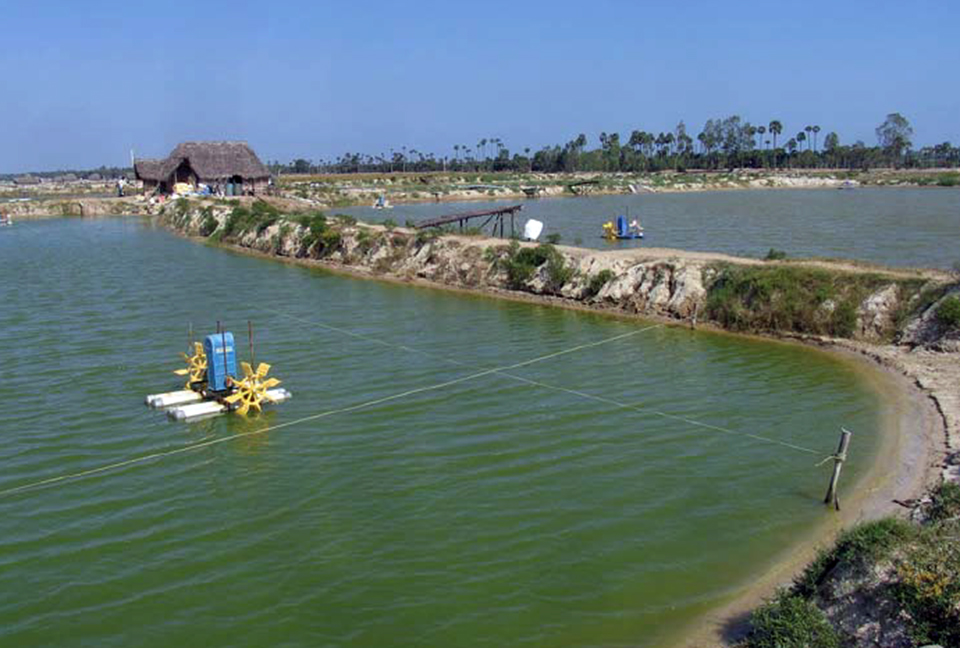 India farmers are considering ways to boost production. If approved on a wider basis, production of Pacific white shrimp could boost overall yields. 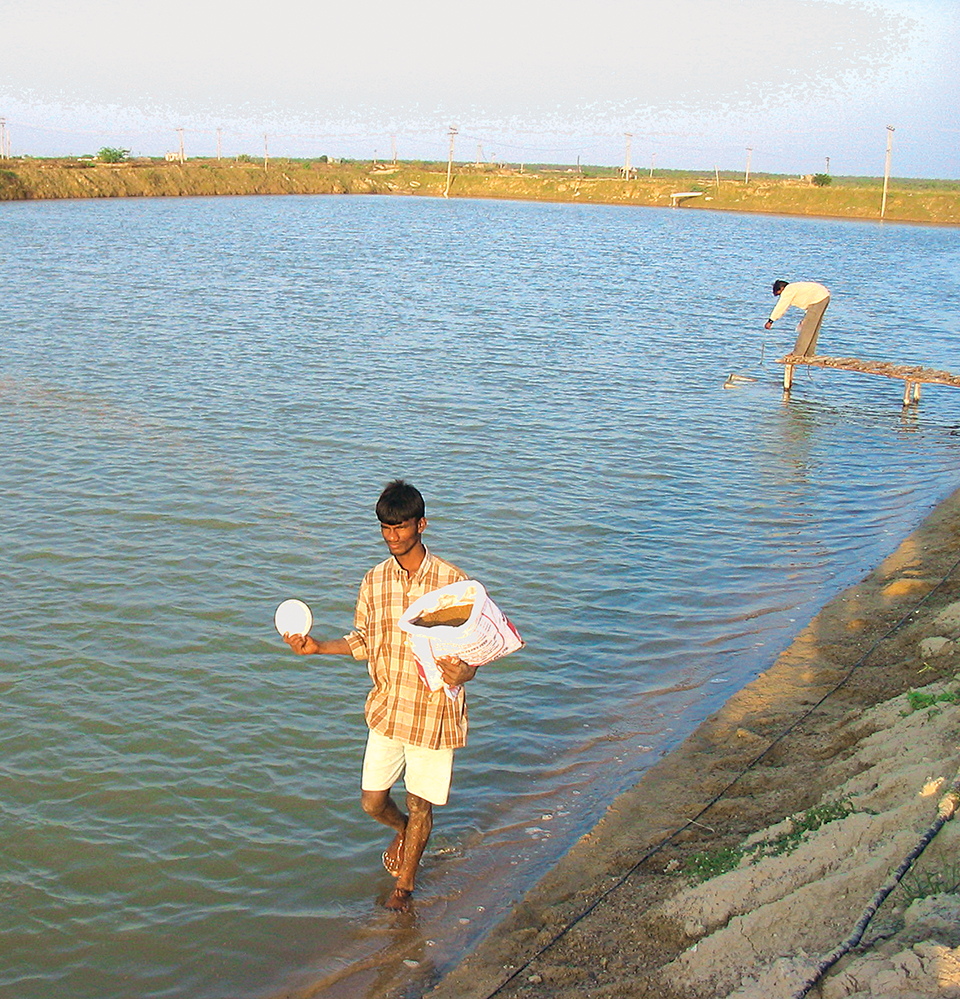 Profitability in the shrimp industry is increasingly related to business factors. Cost effectiveness is a better profit strategy than simple cost reduction. 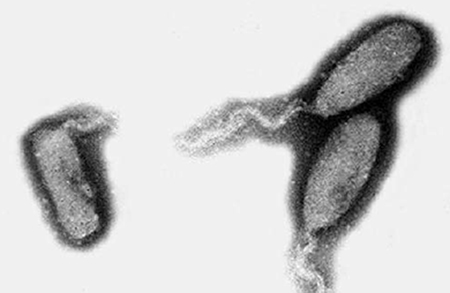