Restricted feedings may be more effective than feed deprivation

The aquaculture industry is becoming increasingly more intensive. With higher stocking densities and thus feed inputs, water quality can fluctuate widely and quickly, including spikes in ammonia (NH3+NH4+) levels. Depending on the system, there are various ways to mitigate ammonia accumulation. In ponds, microalgae are often encouraged while recirculating systems rely heavily on biological filtration.

Nevertheless, there are times when ammonia production exceeds the capacity of the system to remove or convert ammonia into less toxic compounds (nitrite, and especially nitrate). During these times, it is standard practice to reduce feeding rates to minimize ammonia production and thus ammonia accumulation in the blood of fish. In fact, ammonia toxicity is well known to be directly linked with blood ammonia levels.

However, the amount of ammonia in the water does not necessarily reflect blood ammonia levels in the fish. This is due to the animal’s ability to excrete ammonia in the face of high environmental ammonia and, to some degree, detoxification of ammonia to less toxic urea or some amino acids. Rhesus (Rh) glycoproteins, located in the fish gills, are amajor transporter of ammonia in fish (Fig. 1). Their up-regulation can be influenced by alkaline water (as observed in rainbow trout), which greatly increases ammonia elimination.

However, as we describe here, recent evidence has also shown that feeding status can also show a similar effect, which could represent an additional strategy to control ammonia toxicity in fish.

Common carp (Cyprinus carpio) juveniles were used as a test model, as this fish species is widely distributed throughout the world, with total annual production of 4.16 million metric tons (MT), and it is ranked as the third-most important cultured fish species worldwide. In this study, there were two treatments: one group of unfed fish (for seven days prior to each sampling) and another group which was fed (2 percent body weight) throughout the study.

Both groups of fish were then exposed to high ammonia (1 mg/L as NH3) levels at 17±1 degrees-C and water pH 7.4 for a period of 28 days. We assessed the accumulation of ammonia in blood, ammonia excretion rate and expression pattern of Rh glycoproteins (Rhcg isoforms and Rhbg) in the fish gills. “For additional information on the study setup and experimental design, please refer to Compensatory responses in common carp (Cyprinus carpio) under ammonia exposure: Additional effects of feeding and exercise,” by Diricx et. al.

These findings provide evidence that a cessation to feeding may not be the best strategy to manage ammonia toxicity to fish in aquaculture systems that have ammonia spikes. Instead, restricted feedings may be more effective a reducing the toxic effects of ammonia.

Further research on restricted feeding to other practical aspects, including growth and acute ammonia tolerance should be explored along with extending this research direction to other aquacultured species. In particular, carnivorous fish such as largemouth bass and hybrid striped bass, produce considerable amounts of ammonia due to a high protein dietary intake.

In addition, other external/internal cues, such as shifts in water alkalinity, temperature or water pH should be tested as an additional stimulator of Rh glycoprotein to better excrete ammonia. Such research may provide farmers with additional tools to minimize ammonia toxicity and maximize productivity in a cost-effective manner. 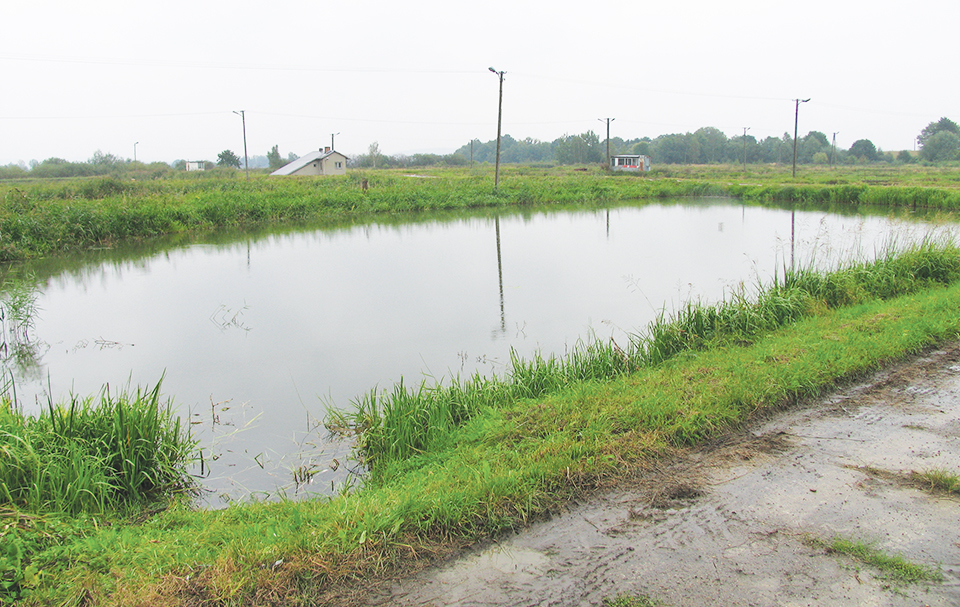 The creation and application of reference tables for acceptable concentration ranges of physical and chemical water quality variables for culture organisms would be challenging due to the differing tolerances found among the many farmed species. 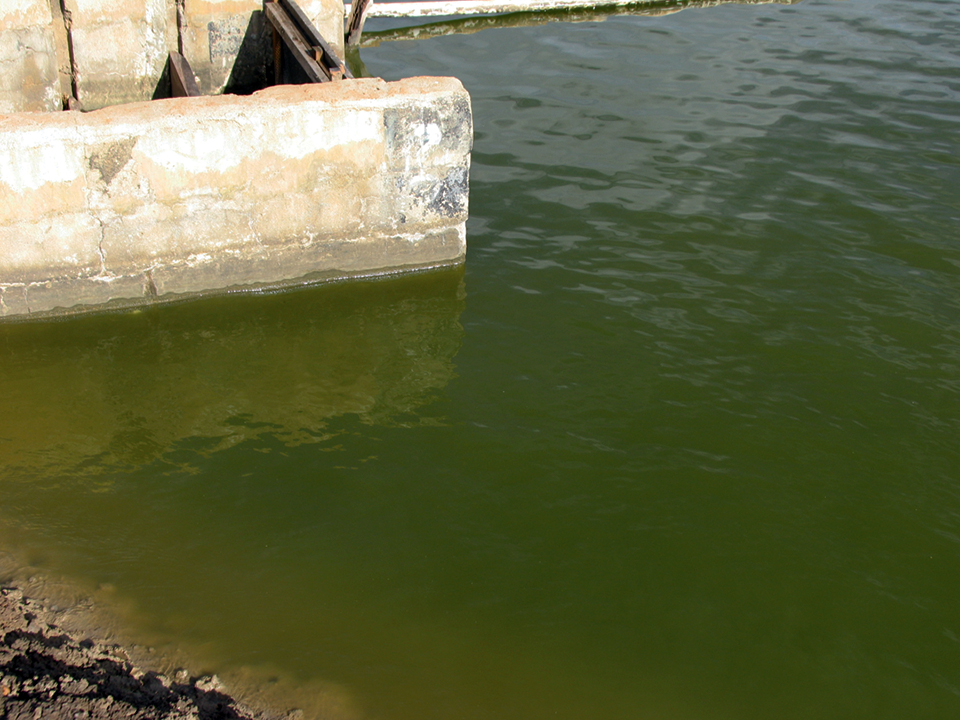 Improved feeds and feeding practices increase the proportion of nitrogen recovered in fish and shrimp and lessen the amount of ammonia excreted by the culture animals.