There are about 15 non-native alien and 260 native freshwater fish species in Bangladesh. Among alien fish species, Chinese carps, nilotica, pangas, silver carp, tilapia and Thai sarpunti are commonly cultured in the country (Table 1). These species were legally introduced during the last few decades to supplement fish production.

In order to meet the soaring demand for food, there is huge potential for the further culture of these alien species in Bangladesh. The expansion of fish supplies to maintain food security has emerged as a priority concern for the country.

Chinese carps, including bighead, common, grass and silver carp, have contributed substantially to commercial aquaculture in Bangladesh. The total aquaculture production of Bangladesh was estimated at 1.46 mmt in 2012-2011, of which alien carps contributed 248,000 mt, an average 17 percent of the total.

Among these species, silver carp contributed around 11 percent of total aquaculture production. Silver carp were ranked fifth in aquaculture production after rui, Labeo rohita, at 22 percent of total production; catla (Catla catla) at 17 percent; pangasius (Pangasianodon hypophthalmus) at 13 percent; and mrigal (Cirrhinus cirrhosus) at 12 percent. Silver carp are a fast-growing species that reaches marketable sizes of 300 to 400 grams within three months of stocking. Silver carp and other alien carps have become an important food fish for the poor.

Popular among producers and consumers, pangasius, or pangas or Thai pangas, have also become an important food source for the poor in Bangladesh. Pangas are the only catfish species that is widely used in commercial aquaculture across the country.

In comparison to other aquaculture species, pangas can be stocked at higher densities in ponds under monoculture. The most important aquaculture attributes of this species are its rapid growth, resistance to poor water quality and high market demand.

Pangas are probably the cheapest fish in Bangladesh and so are popularly known as poor people’s fish. Pangas contribute around 13 percent of the total aquaculture production in Bangladesh.

Tilapia farming in Bangladesh occurs in a wide range of culture systems, including small-scale, low-input, rural ponds and semi-intensive commercial operations. Tilapia have good resistance to poor water quality and disease tolerance under a wide range of environmental conditions. Marketable sizes of 200 to 300 g are reached within four months in subsistence fish-farming systems that typically allow a minimum of two crops per year.

In recent years, the popularity of tilapia among consumers has increased in Bangladesh. It has been estimated that the contribution of tilapia and nilotica reflects 8 percent of the total annual aquaculture production in Bangladesh.

The average market prices for these species – $0.70-1.50/kg – depend on species, size and weight, season, supply and demand, market structure and fresh or iced form. Due to these lower market prices, these species are considered low-value fish. Nevertheless, the consumption of low-value cultured fish at household level has been increasing.

The culture of alien fish species has increased rapidly in Bangladesh over the last decade, especially for pangas, silver carp and tilapia. The livelihoods of a large number of rural poor are associated with the farming and marketing of these alien species.

There has been a steady increase in the production of the fish by small and marginal farmers, who have improved their socioeconomic conditions through farming alien species. Their culture provides huge contributions to the food supply, livelihood opportunities and poverty alleviation of rural poor.

In spite of their significant contributions, there is debate over the introduction of alien species. Any new species introduced to an ecosystem has an impact, although in most cases, the effects may remain unnoticed.

Alien fish species are often considered to pose a threat to biodiversity. Such effects on aquatic biodiversity can result from competition for food and space, habitat destruction, alteration of ecosystems and genetic interaction through hybridization.

It is thought that the introduction of farmed alien species such as African catfish has an adverse impact on small indigenous species in Bangladesh. The small, self-recruiting fish are usually less than 25 cm in length and able to enter aquaculture systems naturally without human intervention. They may spend all or part of their life cycle there, so farmers are able to harvest them without the need for stocking.

The most common self-recruiting fish in Bangladesh include mola carplets, cotio/dhela, barbs, spotted snakehead, climbing perch, stinging catfish and walking catfish. Although the nutritional value of these fish is considerably higher than for any other freshwater fish species in Bangladesh, their numbers have been significantly reduced over the years.

Although alien species were introduced only for aquaculture in Bangladesh, they are often found in inland rivers, floodplains, canals and wetlands. In this flood-prone country, alien species can easily spread from closed culture systems to open water resources during the monsoon season.

Scientists have noted that this spread of the fast-growing alien fish impacts native ecosystems and threatens native species. Populations of the introduced fish have seen exponential growth and are rapidly extending their range outside the points of introduction.

Although 260 freshwater fish species are recorded in Bangladesh, barely 50 can now be found in catches from open water resources. Apart from the alien fish, additional reasons for the declining fish biodiversity are overfishing, use of destructive fishing gear, water pollution, siltation, environmental degradation, population growth, rapid urbanization and industrialization.

In spite of the potential environmental impacts, there has been only limited evaluation of the effects of alien species on aquatic flora and fauna in Bangladesh. So far, none of the studies has addressed the biological interactions among alien and native species and their potential ecological consequences on each other, as well as local communities and ecosystems.

Research on the impacts of the alien species on biodiversity and ecosystems is therefore urgently needed. Although increased fish production is the key issue for aquaculture in Bangladesh, sustainable fish farming and best practices must also be considered before further alien species are introduced to the aquaculture systems of Bangladesh. 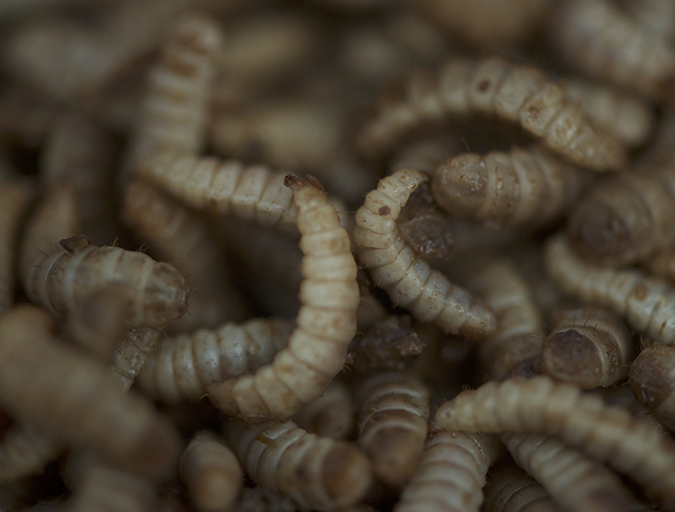