Mollusk fisheries and aquaculture have a long tradition in Chile. In 1857, “usage privileges” were given for the cultivation of the Chilean oyster (Ostrea chilensis) and in 1943 the Ministry of Agriculture established a mussel culture center on Chiloé Island in southern Chile to protect the giant mussel (Choromytilus chorus). In 1967, semi-intensive suspended culture for different invertebrate species was introduced.

During the second half of the 20th century, the first commercial-scale rafts for mussel and oyster aquaculture were installed in southern Chile. Since then, eight mollusk species have been produced through aquaculture: the ribbed mussel (Aulacomya ater), Chilean mussel (Mytilus chilensis), giant mussel, northern scallop (Argopecten purpuratus), Chilean oyster, Pacific oyster (Crassostrea gigas) and red and green abalone (Haliotis rufescens and H. discus hannai). At present, gastropods, limpets and octopods are being studied and may join the list in further expansion of the mollusk aquaculture industry in Chile.

During the last 10 years, total mollusk production from fisheries and aquaculture has grown, reaching 187,986 metric tons (MT) in 2007. Approximately 20 percent of this figure was generated through aquaculture practices. Most of this production is exported.

Mollusk aquaculture is developing quite rapidly in Chile, but benthic artisanal fisheries are still quite important. Benthic fisheries are under a comanagement regulation system in which local fishermen are organized and must have a usage plan for their assigned management areas.

Artisanal fishermen utilize a diversity of benthic invertebrates, but the muricid gastropod is the most relevant species along most of the Chilean coastline. This gastropod is subject to strong fisheries regulations and is exported to international markets, but development of commercial-scale aquaculture technology for the species is still not feasible. Recent results demonstrated that the growing phase is technically feasible in suspended culture systems, but larval development for the required massive juvenile production remains a bottleneck.

At present, Chilean mussels account for 83 percent of the mollusk production and scallop production for only 13 percent. Abalone, mainly represented by the red abalone, contribute a small proportion of the total production but reflect a proportionately greater value from sale prices of about U.S. $23.80/kg.

Mollusks are exported mainly to Spain (22 percent), but France (20 percent) and Italy (15 percent) are also relevant buyers. In general, oysters and abalone go to Asian countries like Japan and China. For the 2005-2008 period, over 95 percent of these products were exported frozen. Currently, the mollusk-farming and processing industries are developing new marketing strategies by offering new products with higher added value, such as half-valve Mytilus presentations.

The exponential expansion of mollusk aquaculture, especially the suspended cultivation of Chilean mussels in the south of the country, is demanding new strategies and approaches. Higher prices for mollusk products are required for the economic sustainability of this industry. Lower costs and more efficient production technologies are also required. For most mollusk resources, the spat supply is still not stable enough to sustain this growing industry.

In addition, there are other, more controversial issues. The intensive use of the environment in some areas requires attention. Diseases are still not a problem for mollusk aquaculture. However, knowledge is limited on these issues, and this could affect further growth of the industry.

Competition with product derived from fisheries is an issue, as well as limited seed availability, encrusting and boring species that affect culture structures and the lack of selective-breeding programs. Failures in production strategies sometimes result from the fact that the production process is not completely integrated vertically. Unresolved interactions with salmon aquaculture include competition for licenses and environmental concerns such as carrying capacity and nutrient loads.

Northern scallop culture faces deficiencies in spat supplies as well as high production costs and competition with the Peruvian scallop industry. Chilean production technology has a relatively low efficiency in comparison to practices in other countries. The market, which is currently restricted mainly to France, must be opened to other regions.

Abalone farming is challenged by a lack of suitable artificial diets and limited availability of quality seaweed to feed the animals. Abalone have a low growth rate in comparison to competing aquaculture species. Genetic and health research is needed, in addition to further technological development, especially for the sea-farming operations in the southern area of Chile. Market expansion is another important topic.

Chilean mollusk aquaculture must face a consolidation of the species above, as well as diversification to other relevant species. Several species of clams, snails, limpets and octopods are now being scrutinized. To achieve these goals, a new institutional organization with a structure based on science and technology will likely be required. 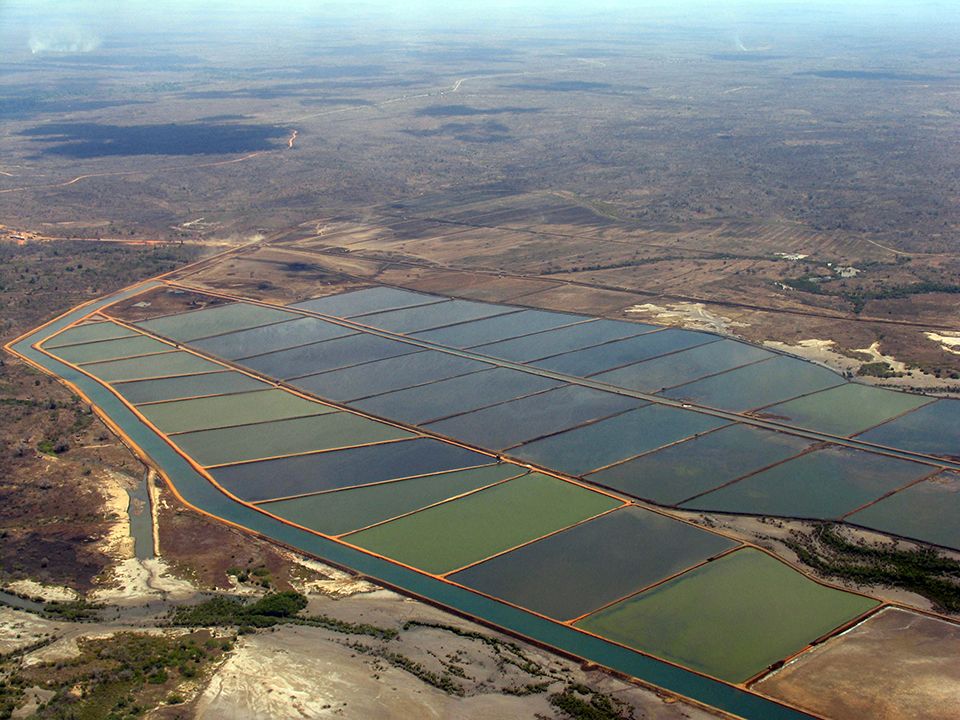 As aquaculture grows, the industry will need tailored insurance solutions that address the realities of varied production methods and locations.