First detected in stocks of the Pacific blue shrimp (Litopenaeus stylirostris) in Hawaii in 1980, Infectious Hypodermal and Haematopoietic Necrosis Virus (IHHNV) caused high mortalities in this species and induced the Runt Deformity Syndrome (RDS) in infected Pacific white shrimp (L. vannamei). In Mexico, mortalities caused by IHHNV were so severe that farmers were forced to switch from the widely cultured blue shrimp to the Pacific white shrimp. The latter species soon became the main farmed species.

IHHNV belongs to the virus family Parvoviridae. It is a small (22 nm diameter), icosahedral particle containing a single-stranded DNA molecule of 4075 nucleotides long. At present, IHHNV does not cause high mortalities in farmed populations of blue or white shrimp. On the contrary, recent reports suggest that IHHNV infection may protect shrimp against a subsequent, lethal White Spot Syndrome Virus (WSSV) infection, thus reducing mortality.

The study discussed here is the first part of a broader study leading to confirm the role of IHHNV infection in impairment of WSSV infection. We observed that IHHNV infection was not always achieved using shrimp batches from different hatcheries. Therefore, the aim of our work was to determine the susceptibility to an IHHNV inoculum in Mexican batches of Pacific white shrimp from three different hatcheries and under experimental conditions.

Previous studies have indicated susceptibility differences to IHHNV in various shrimp species such as L. vannamei, Penaeus monodon and Farfantepenaeus subtilis using detection methods such as histology, in situ hybridization, PCR, transmission electron microscopy and bioassays. Species such as F. subtilis have low susceptibility to IHHNV, as only a transient infection and low mortalities (≤ 10 percent) were recorded after 10-day post-virus inoculation. In contrast, the other shrimp species showed different degrees of susceptibility to IHHNV.

Three batches of Mexican L. vannamei were used to evaluate their susceptibility to an experimental IHHNV infection (Table 1). Shrimp were transported to the laboratory and placed in tanks with a recirculation system. Animals were acclimated to a salinity of 25 g/l, temperature ≤ 30°C and had constant aeration. Thirty shrimp per batch were analyzed by PCR to determine its sanitary status. All batches were initially negative to both IHHNV and WSSV.

During the IHHNV challenge assays shrimp were maintained at 27ºC ± 2ºC, 25 g/L salinity and with constant aeration. Water in the experimental system was exchanged (70%) every week. Each shrimp was fed every day with three feed pellets in the morning and three pellets in the evening.

An IHHNV inoculum was produced from naturally infected shrimp collected in a local farm, and it was titrated in vivo and stored as previously described by the author and colleagues. Shrimp from the three batches were used to determine the susceptibility to IHHNV infection through in vivo titrations by injecting them with serial, ten-fold virus stock dilutions. The number of infected shrimp per batch was determined at the end of the experiments (15-day post-inoculation) by PCR analyses. PCR was done using IHHNV primers (IHHNV392F and IHHNV392R) under specific amplification conditions as designed in 2000 by Tang and colleagues to detect IHHNV infection in postlarvae and juvenile blue shrimp. PCR products were resolved in an agarose gel electrophoresis and visualized in a UV transilluminator. IHHNV infection data were used to determine the infectivity titer (SID50/ml) for each batch, which in turn was used to define the susceptibility to IHHNV.

Shrimp from each batch were evaluated for IHHNV susceptibility at two different stages: early (≤ 4.0 g) and late (≥ 8.0 g) juveniles. In batch 1, infectivity titers for early and late juvenile shrimp were 105.2 SID50/ml and 104.6 SID50/ml, respectively. In Batch 2, infectivity titers for both sizes were < 101.5 SID50/ml, since none shrimp of the two sizes became infected with any of the IHHNV dilutions. Early and late juvenile from Batch 3 had an infectivity titer of 103.6 SID50/ml and 102.2 SID50/ml, respectively. Batch 1 showed the highest susceptibility to IHHNV infection, followed by Batch 3 and Batch 2. (Table 2).

Although it was not possible to use markers to determine the genetic makeup of the batches used in the present study, it was assumed that each batch had different genetic diversity. The fact that each batch came from a different hatchery located at least one-hundred kilometers away from each other and that each batch was produced from a different brooder stock makes it a plausible hypothesis. Once in the laboratory, the three shrimp batches were maintained under the same controlled environmental conditions (temperature, salinity and aeration) and the same IHHNV isolate was used. Therefore, shrimp origin was the variable that explained the susceptibility differences found in this study.

…shrimp origin was the variable that explained the susceptibility differences found in this study.

Our results suggest that the batch with higher susceptibility to IHHNV infection may have lower genetic diversity, whereas the least susceptible batch may have higher genetic diversity. This is consistent with earlier research by Alcivar-Warren and colleagues (1999), who worked with families of the Pacific white shrimp and reported that the more diverse the genetic makeup of shrimp, the lower its susceptibility to a pathogen.

Host susceptibility to a virus is important since it may influence virological traits such as speed of virus replication, pathogenicity and virulence. These features determine viral pathogenesis and the outcome of infection. Factors mentioned to determine differences in host susceptibility to a pathogen include genetic diversity, age, size, water quality and pathogen persistence. 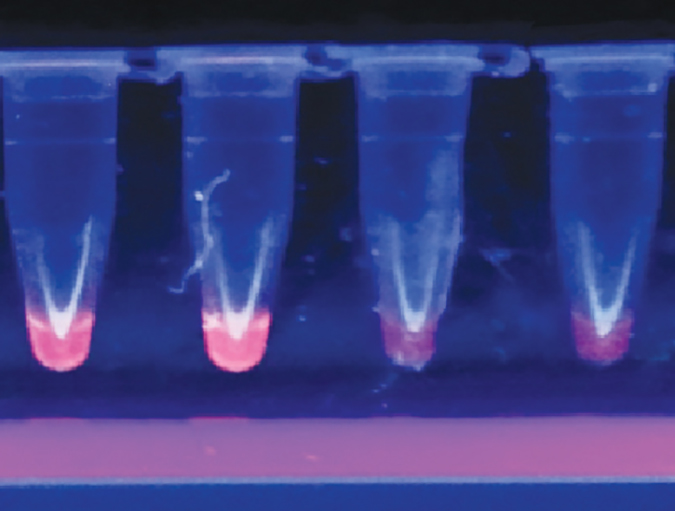 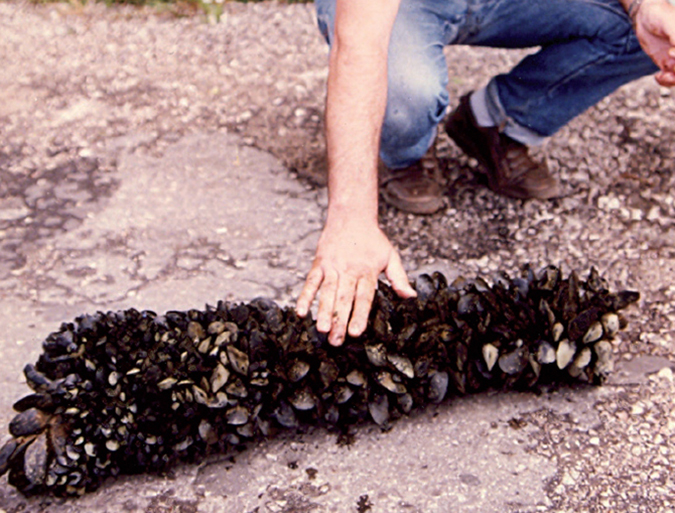 Pathogenic noroviruses have been identified in shellfish from various countries in Europe. The major cause of outbreaks of acute gastroenteritis in humans, norovirus infection is transmitted three main ways, led by consumption of shellfish. 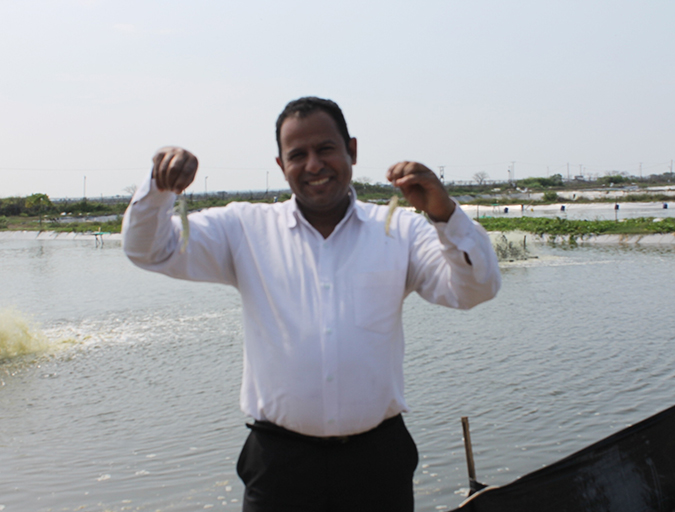