Moina, known as the water flea, performs better than artemia

Commercial fisheries in the Amazon region have increased drastically in the last decade, and signs of overfishing of the most prominent fish species are apparent. Through concerted efforts by several Amazon institutions, particularly in Brazil and Peru, and foreign organizations, small- and large-scale fish culture now supplies part of the demand for most of these commercial species and helps preserve the fisheries.

Colossoma macropomum, commonly called black pacu in English, gamitana in Peru, and tambaqui in Brazil; and Piaractus brachypomus, red pacu in English, paco in Peru, and pirapitinga in Brazil, have excellent flesh quality, fast growth, and low protein requirements that make them suitable for aquaculture. As a consequence, fingerling demand for the fish has increased. Fingerling production in the Amazon must address the limited knowledge of alternative local food sources for larval and postlarval fish stages.

In a joint effort between Instituto de Investigaciones de la Amazonia Peruana and the Aquaculture Collaborative Research Support Program, the authors recently carried out a study to evaluate the growth performance of C. macropomum and P. brachypomus larvae fed artemia and Moina, a Cladoceran commonly known as the water flea. The study was funded in part by a U.S. Agency of International Development grant and conducted with support from the Pond Dynamics/Aquaculture Collaborative Research Support Program.

The study was conducted in a flow-through system consisting of 70-l aerated aquariums with three aquariums for each of three dietary treatments for the two species. Water quality was monitored throughout the larval-rearing process, with temperatures of 26 to 28 degrees-C, dissolved-oxygen concentrations of 5-6 milligrams per liter, and 6 to 7 pH.

Two days after yolk resorption, larvae were randomly distributed at 500 larvae per aquarium and conditioned for 10 days using plankton as feed. Thereafter, larvae were fed freshly hatched artemia nauplii, decapsulated artemia cysts, or Moina for four weeks at a ration below 8 percent body weight. Five larval samples were taken every week from each tank and fixed in buffered formalin for biometric measurements.

Mean survival for the C. macropomum larvae did not show significant differences between the diets, while P. brachypomus larvae showed greater survival with Moina, although all animals in one tank were lost to a Vibrio outbreak. In contrast, significant differences among C. macropomum and P. brachypomus larvae were determined for the final individual body weights.

On the other hand, Moina and decapsulated artemia cysts are less evasive than artemia nauplii, thus increasing the chances for fish larvae to capture them with less energy. In general, Moina are a better live food source than artemia decapsulated cysts and nauplii. Moina is one of the most valuable food sources available because of its excellent high-protein nutritional profile, which is slightly higher than that of artemia. 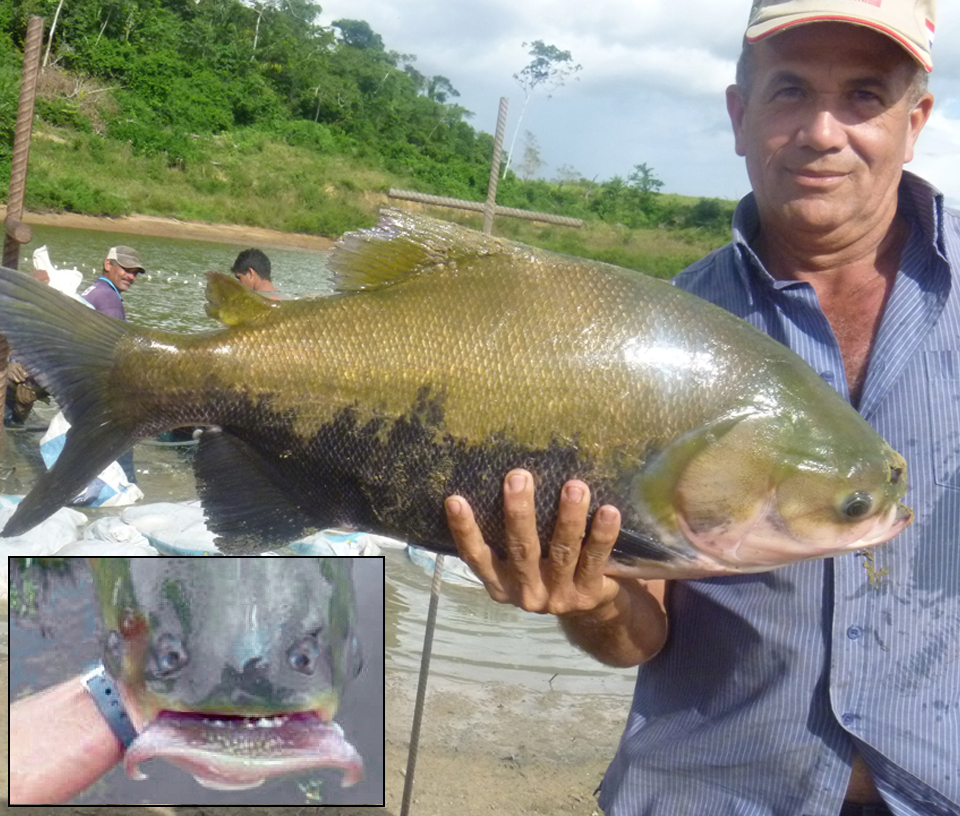 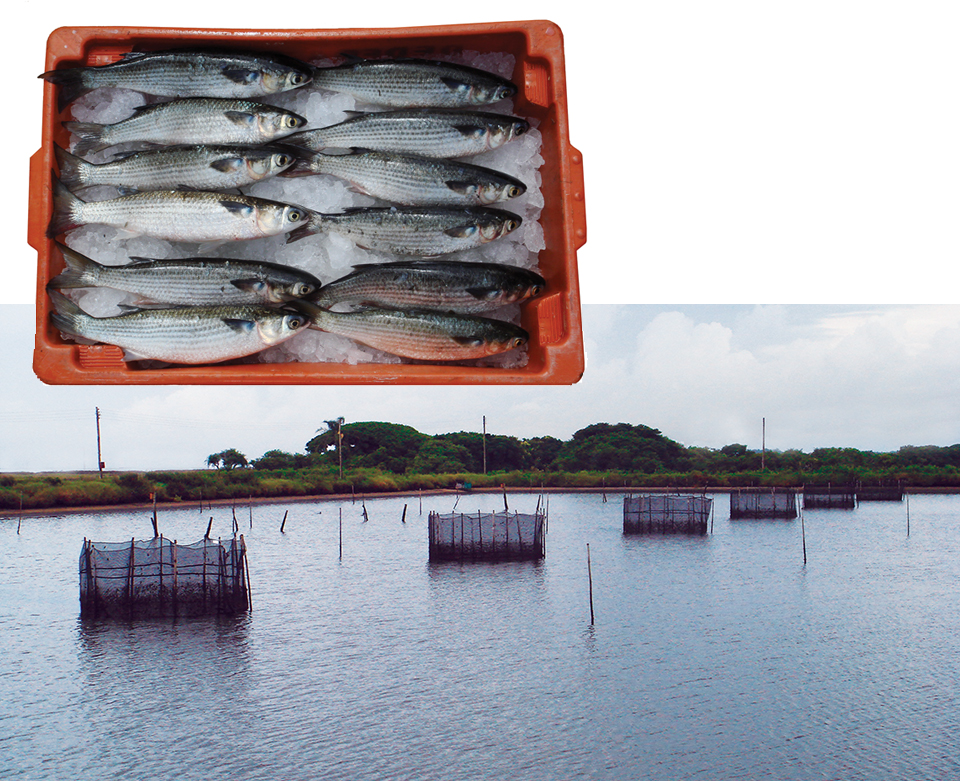