The water-filtering abilities of farmed kelp could help reduce marine pollution in coastal areas, according to a new study led by the University of Alaska Fairbanks.

The paper, published in Aquaculture Journal, analyzed carbon and nitrogen levels at two mixed-species kelp farms in southcentral and southeast Alaska during the 2020-21 growing season. Tissue and seawater samples showed that seaweed species may have different capabilities to remove nutrients from their surroundings.

“Some seaweeds are literally like sponges – they suck and suck and never saturate,” said Schery Umanzor, an assistant professor at UAF’s College of Fisheries and Ocean Sciences and the lead author of the study.  “Although carbon and carbon sequestration by kelp received most of the attention, kelp is actually much better at mitigating excessive amounts of nitrogen than carbon.”

Nitrogen pollution is caused in coastal areas by factors such as urban sewage, domestic water runoff or fisheries waste disposal. It can lead to a variety of potential threats in marine environments, including toxic algae blooms, higher bacterial activity and depleted oxygen levels. Kelp grown in polluted waters shouldn’t be used for food but could still be a promising tool for cleaning such areas.

Kelp farming is an emerging industry in Alaska, touted to improve food security and create new job opportunities. It’s also been considered a global-scale method for storing carbon, which could be a way to reduce levels of atmospheric carbon that contribute to climate change.

Analysis of kelp tissue samples from the farms determined that ribbon kelp was more effective than sugar kelp at absorbing both nitrogen and carbon, although that difference was somewhat offset by the higher density of farmed sugar kelp forests.

Umanzor cautioned that the study was limited to two sites during a single growing season. She is currently processing a larger collection of samples collected from six Alaska kelp farms for the subsequent season. 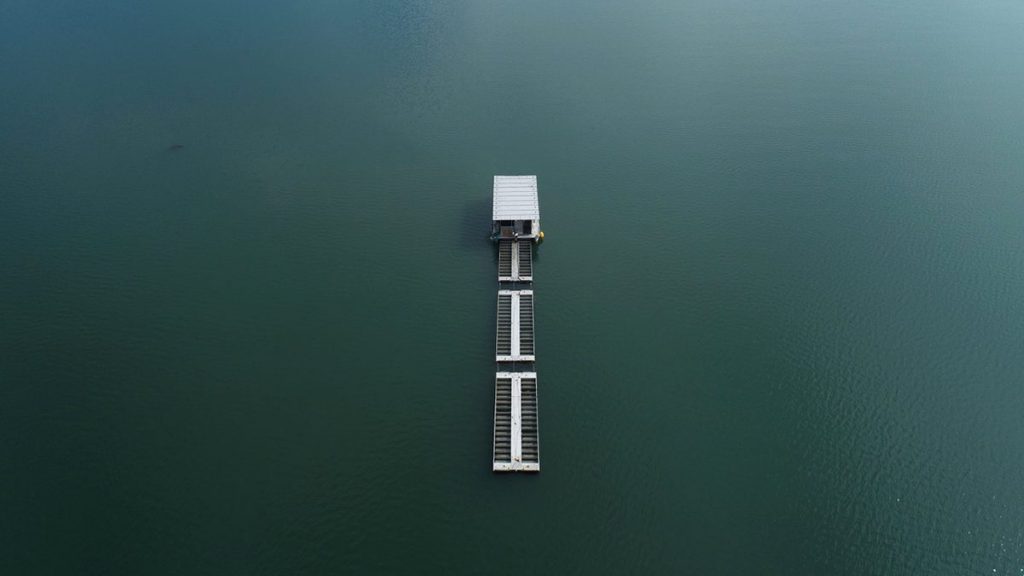 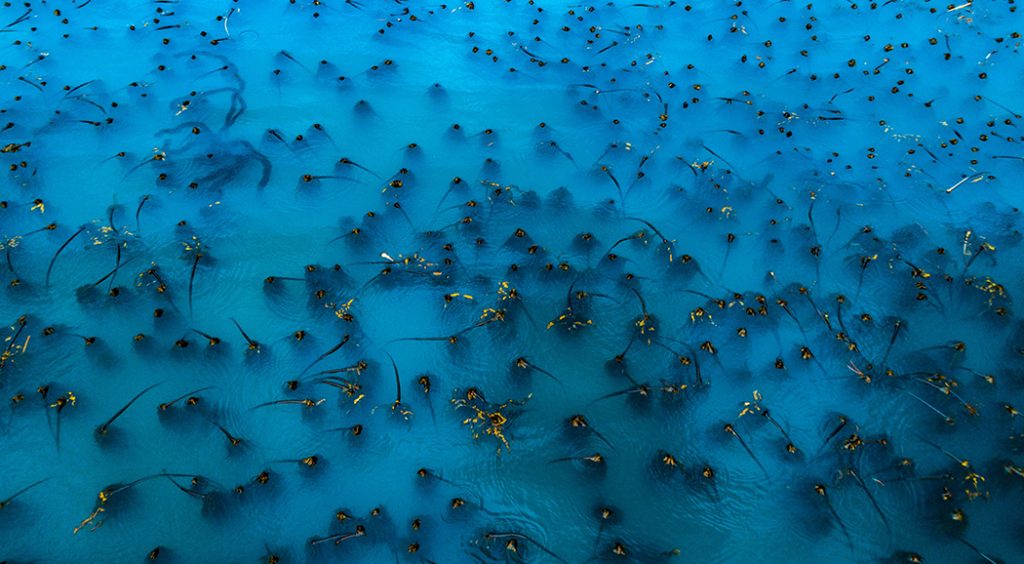 U.S. scientists released KelpWatch.org – a digital map of kelp forest canopy that will be instrumental in ecosystem restoration. 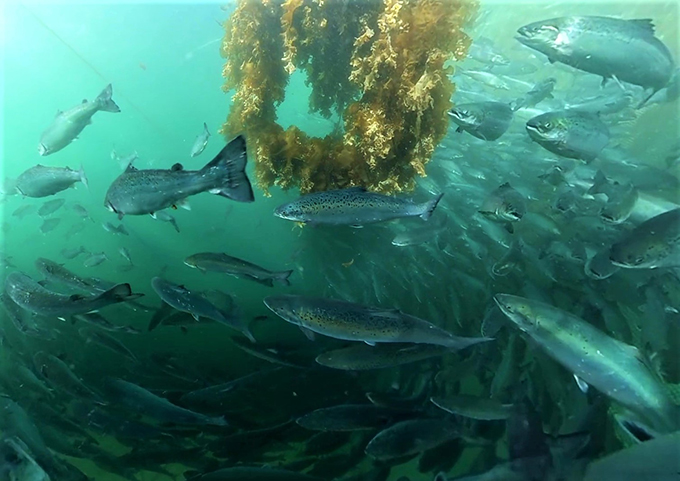 KelpRing has received funding to explore the possible benefits of installing kelp forests within salmon pens to benefit cleaner fish. 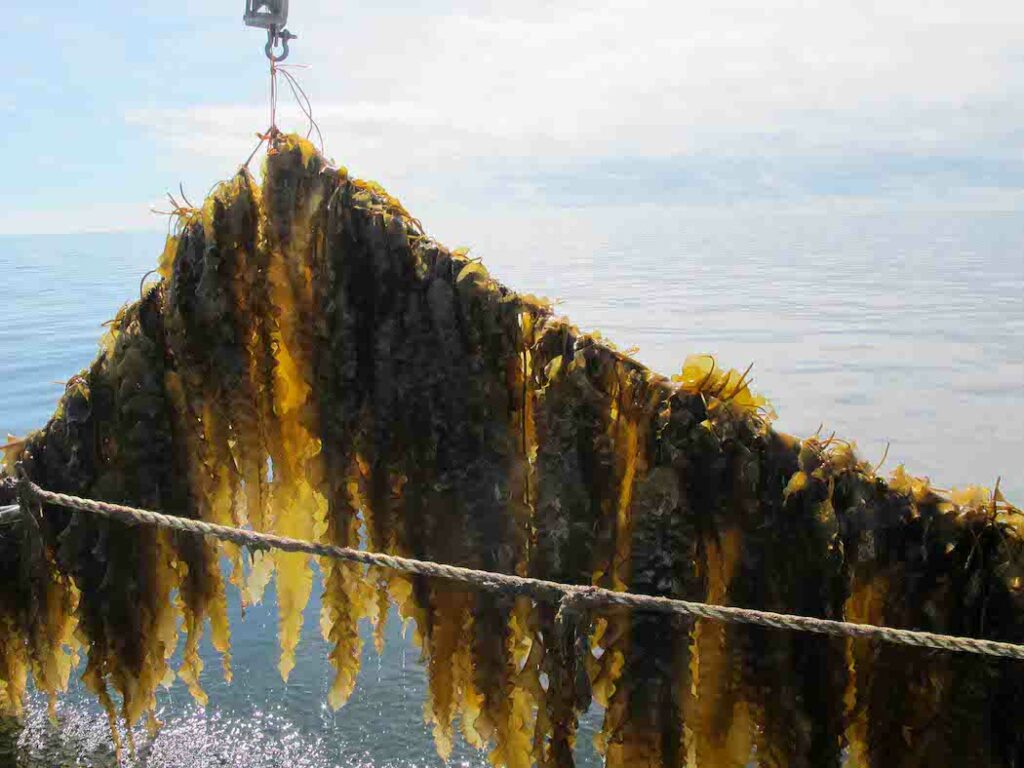 A pilot project led by the Aquaculture Association of Nova Scotia has shown first-year success for cultivating kelp on shellfish leases in Nova Scotia.