A new study from the Johns Hopkins Center for a Livable Future found wide differences in seafood consumption by income as well as race and ethnicity.

Adults with lower incomes eat substantially less seafood with high omega-3 fatty acid content, in comparison to those with higher incomes. And nearly 90 percent of Americans do not eat seafood twice a week as U.S. Dietary Guidelines recommend.

Price is the leading factor, as it is the most expensive protein and outside of many people’s budgets, the study concluded. Understanding consumption patterns by income, race and ethnicity – as well as seafood species, price and source – could help efforts to promote greater and smarter seafood consumption.

The study was published online on June 13 in the American Journal of Clinical Nutrition.

“Although seafood is nutritious, the higher cost of seafood poses a barrier to Americans with lower incomes,” said David Love, Ph.D., lead author of the study and senior scientist with the Center for a Livable Future. “Eating seafood twice a week can be challenging on a tight budget, but it can be done – for example, buying seafood that is frozen or canned instead of fresh.”

Across race and ethnicity groups, low- and middle-income Asians were the only groups on average to eat the recommended amounts of seafood; among higher-income Asians, consumption dropped off. Seafood consumption by other races and ethnicities sharply increased for upper-income groups – only the diets of non-Hispanic Blacks with higher incomes approach the recommended amounts.

Nearly 3,000 species are categorized as seafood. Lower-priced species with favorable nutrient profiles – those with omega-3s, vitamins and minerals – include mackerel, herring, mussels, octopus and eel. Of these five species, only mussels are eaten with any degree of frequency, comprising 2 percent of the seafood consumed by adults with low incomes and 1 percent by adults with high incomes. The researchers noted that many Americans consume only a limited range of species – such as shrimp, salmon, canned tuna, tilapia and cod.

To conduct the analysis, the researchers examined dietary data from the National Health and Nutrition Examination Study (NHANES). The dataset covered 2011 through 2018 and included information on 17,559 individuals, 3,285 of whom had consumed seafood. The dataset categorized four groups of adults: Hispanic, non-Hispanic white, non-Hispanic Black and non-Hispanic Asian. NHANES data was also used to analyze seafood intake by species, including species high in omega-3s.

Additionally, the researchers used data from NielsenIQ to assess retail prices (using an average from 2017 to 2019 prices) by seafood type and data from the Food and Nutrient Database for Dietary Studies to assess nutrient values for seafood in relation to price. The researchers used trade data to determine seafood production methods and habitat.

The researchers found that Americans consume a mix of farmed and wild-caught seafood, and the majority comes from the ocean. Farmed fish can provide different levels of nutrients than wild-caught fish because their feed includes soybean meal and oil and other crops, instead of or in addition to the species’ natural diets. The authors note that choices about what parts of a fish to eat and how seafood is prepared – fried versus baked – also have important health implications.

“The flip side of this finding is that freshwater aquaculture is increasingly important for lower-income consumers,” Dr. Love told the Advocate. “As much of this comes from imports, we need to have a seafood supply that satisfies a range of preferences and price points.”

Read the full study: “Affordability influences nutritional quality of seafood consumption among income and race/ethnicity groups in the United States.” 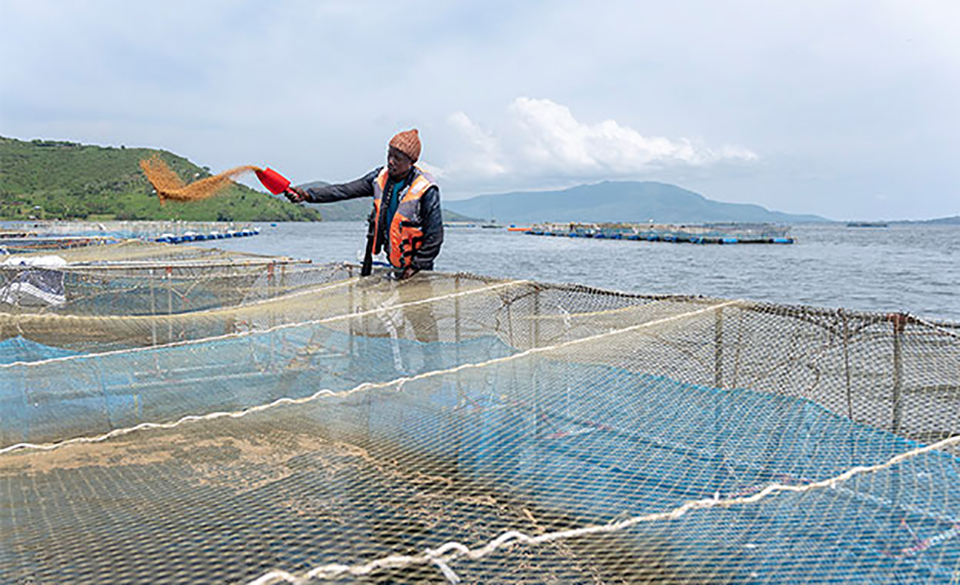 How resilient is aquaculture in the face of a pandemic?

Lead author of a Johns Hopkins Center for a Livable Future study examines how seafood businesses and related institutions are responding to the pandemic. 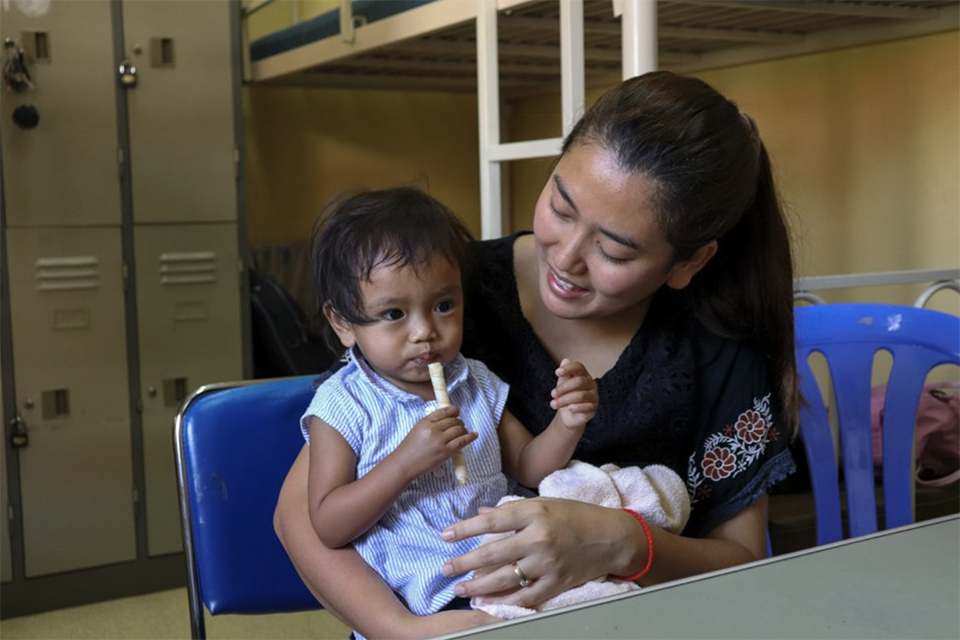 Eat the whole fish: A discussion of culture, economics and food waste solutions

The Big Fish Series explored the logistical and cultural challenges in front of greater whole-fish consumption and how much seafood is being wasted.