According to a recent (2020) publication by the Food and Agriculture Organization (FAO) of the United Nations, during the period from 1990 to 2018 the aquaculture sector expanded globally by 527 percent, and the demand for protein ingredients used in the diets of many cultured species has increased proportionately. Consequently, many researchers and other members of the aquaculture production chain have been and continue looking for new, suitable protein ingredient alternatives to help support the sustainable growth of fed aquatic species, including marine shrimp.

Terrestrial animal byproducts are a source of protein with the potential to replace fishmeal in aquaculture feeds. These byproducts include blood meal, meat and bone meal, hydrolyzed feather meal and poultry meal, and generally contain a good percentage of crude protein (45 to 65 percent) compared to plant sources, and byproducts of terrestrial animals have a more complete profile of amino acids.

Here we present the results of a study carried out at the at the Marine Station of Aquaculture (Federal University of Rio Grande, FURG, in Southern Brazil) to determine the efficiency of using a fishmeal analog (FMA) in different protein levels in diet of Pacific white shrimp (Litopenaeus vannamei) reared in a BFT culture system.

The FMA was developed by Guabi Nutrition and Animal Health (Guabi Nutrição e Saúde Animal LTDA) using a balanced mixture of terrestrial animal byproducts supplemented with commercial amino acids, minerals and vitamins (Table 1), to maintain a composition equivalent to that of conventional fishmeal as used for shrimp diet production.

Table 1. Nutritional profile of the fishmeal analog used in the trial.

Our special thanks to Guabi Nutrition and Animal Health S.A. for plan and providing the experimental diets. We are also grateful for the financial support provided by the National Council for Scientific and Technological Development (CNPq), Coordination for the Improvement of Higher-Level Personnel (CAPES), INVE Technologies, Aquatec, Trevisan Agroindustrias and All Aqua for supporting this research.

The 70-day grow-out study was carried out at the Marine Station of Aquaculture, Federal University of Rio Grande (FURG) in Southern Brazil using nine, 35,000-liter, lined raceways enclosed in a greenhouse. L. vannamei juveniles (1.02 ± 0.11 grams) were stocked in the raceways at a density of 400 shrimp per square meter.

Table 2. Proportion of fishmeal and fishmeal analog used to prepare the experimental diets, and their total crude protein.

Water quality parameters were measured regularly: water temperature, dissolved oxygen (DO), pH and salinity were assessed daily with commercial instruments; and alkalinity (measured by titration) once per week. The pH and alkalinity were corrected with calcium hydroxide additions whenever the pH was lower than 7.2 and when alkalinity was ≤ 100 mg CaCO3 per liter. Monitoring of TA-N, NO2–N, NO3–N and PO4+3-P was done every day, and total suspended solids (TSS) were measured three times per week. Organic fertilization with molasses from sugar cane as the carbon source was carried out when ammonia concentrations surpassed 1.0 mg per liter.

During the experiment, water quality parameters in the three dietary treatments evaluated – including nitrogen metabolite compounds – were maintained within normal/suitable ranges for L. vannamei culture, with no differences between treatments (Table 3).

Regarding shrimp performance, no significant differences were observed among treatments for shrimp survival and growth. Although there were no differences among the different levels of protein, shrimp performance was similar to those reported by other studies in super intensive systems. The results of survival and growth obtained after 70 days of experiment confirms the possibility of the use of a diet with lower protein level in a super-intensive BFT system, using the FMA we tested (Figs. 1-2).

In BFT systems, the FCR is typically lower by 15 to 30 percent compared to other, more conventional culture systems for shrimp. Even using the fishmeal analog at a 50 percent inclusion level in the experimental feeds we tested, it was possible to get FCR values of around 1.2, with no significant differences among dietary treatments.

The low values obtained for feed conversion rates demonstrate that the alternative feed had adequate attractiveness for the shrimp. Results also strongly suggest a significant possibility for reducing the levels of crude protein using the FMA in biofloc systems (Fig. 4).

The results of our study confirm the possibility to replace 50 percent of conventional fishmeal inclusion levels in L. vannamei diets with the fishmeal analog (FMA) in super-intensive BFT culture, without negatively affecting water quality and shrimp growth. Our results also show the potential to reduce protein levels down to 28 percent crude protein in L. vannamei BFT systems.

And our study demonstrated that the use of FMA based on byproducts of terrestrial animals can be a viable alternative for efficient aquafeeds for shrimp, supporting good aquaculture practices and responsible production. 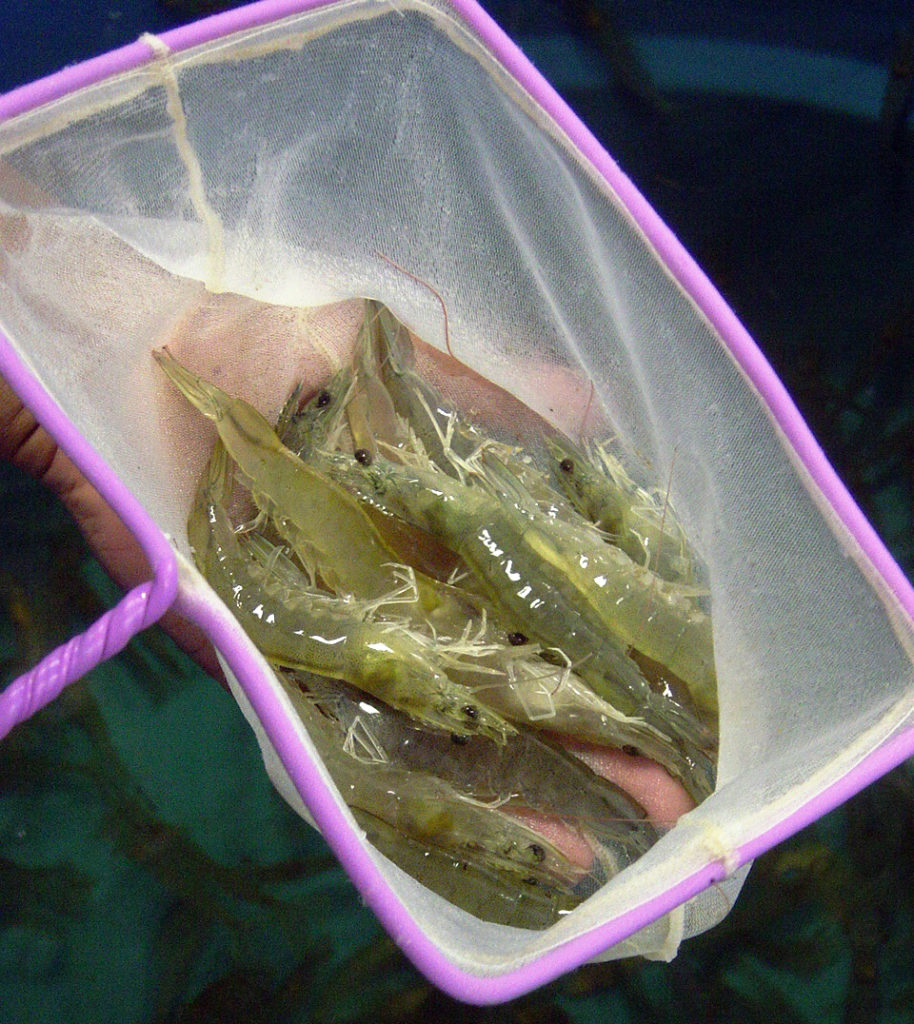 In a study, the authors evaluated the performance of juvenile white shrimp grown at high density and fed diets with varying levels of methionine. Trends toward improvements in feed intake were observed for diets with reduced fishmeal and HMTBa supplementation. 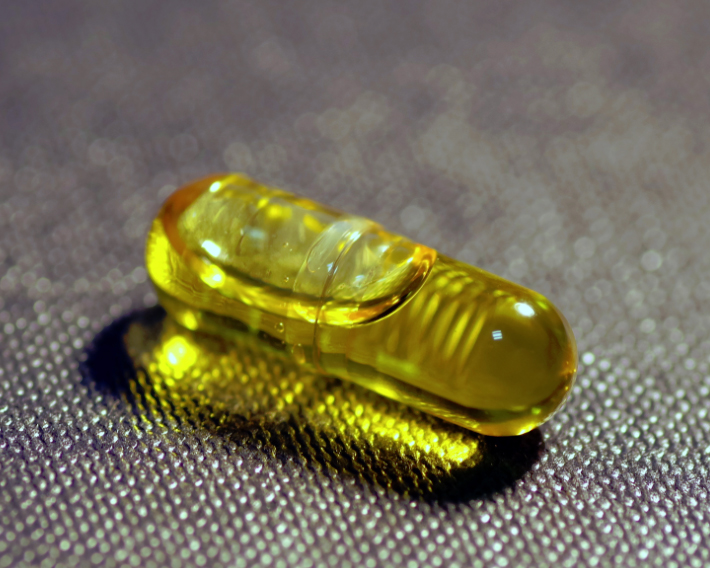