Several new protein sources, especially plant protein sources, have been developed for fishmeal alternatives in aquafeeds and novel ones are under development. However, the replacement of fishmeal by plant proteins could reduce the palatability of feed intake and the growth of some cultured species like the Pacific white shrimp (Litopenaeus vannamei). In addition, the feed intake of L. vannamei is relatively slow compared with other aquatic animals, which results in a low feed utilization rate, as well as potentially impacting the quality of the culture water. Thus, attractants in the feed are critical to cultured shrimp growth and feed utilization.

The combination of compound attractants in shrimp feed may overcome the disadvantage of single attractant in aquatic animals’ feed. Yeast extract, squid paste, squid viscera powder, shrimp paste and fish soluble are widely used as feed attractants in aquatic animals. There have been few studies on the effects of compound feed attractants on the growth mechanism and health of aquatic animals. There are no reports we know of on whether the combinations of squid extract, squid viscera powder, fish soluble, yeast extract and shrimp extract can more effectively promote the growth, enhance the feed utilization efficiency and improve the health of L. vannamei.

To investigate the effects of compound attractants on the growth performance, feed utilization, intestinal morphology, protein synthesis and immune response of L. vannamei, seven diets were formulated: a positive control (P), a negative control (N) and five diets with compound attractants which were labeled as A, B, C, D and E, each with four of five tested attractants (yeast extract, squid visceral powder, fish soluble, squid paste, shrimp paste), respectively. Formulation and proximate composition analysis of the diets are available in the original publication.

Juvenile shrimp were procured from a commercial nursery (Guangdong Hengxing Seed Co., Ltd; Zhanjiang, China) and acclimated to the experimental conditions for one week. A total of 840 healthy and uniform-sized shrimp (body weight of 0.71 grams) were distributed into seven groups and stocked at 30 animals per tank in 300-liter tanks with four replicates and fed the experimental diets for seven weeks. During the experiment, 60 percent of the water was exchanged each day with seawater disinfected with chlorine dioxide to maintain water quality. Water temperature and salinity maintained at 24 to 28 degrees-C and 26 to 29 ppt. Shrimp samples were collected at the end of the experimental period.

For detailed information on the experimental design and animal husbandry; sampling and chemical analyses; and statistical analyses, refer to the original publication.

Malondialdehyde (MDA) is a lipid decomposition product of polyunsaturated fatty acids (PUFAs). In our study, the highest MDA levels and increased damage to the hepatopancreas were observed in group B but in the hemolymph there was no significant difference among all experimental groups. Based on the levels of T-SOD, sod and MDA in the hepatopancreas of our experimental shrimp, we inferred that shrimp in group A developed adequate antioxidant capacity and we observed strong lipid decomposition metabolic activity in shrimp in group B.  The reason might be that diet B contains more aquatic animal fat sources. Overall, our data suggest that diet A enhanced disease resistance in the hepatopancreas of L. vannamei.

Results of our study showed that the diet supplemented with squid visceral powder, fish soluble, squid paste and shrimp paste (B) and the diet supplemented with yeast extract, squid visceral powder, squid paste and shrimp paste (D) both promoted the feed intake and growth performance and enhanced the antioxidative ability of L. vannamei.

The combination of squid visceral powder, fish soluble, squid paste and shrimp paste (B) not only increased the protein synthesis but also promoted the hepatopancreas and intestinal response of shrimp. Our data also indicated that shrimp weight gain and feed intake were increased as the dietary inclusion levels of squid paste and shrimp paste increased, while they were decreased as the dietary inclusion levels of yeast extract and fish soluble increased. 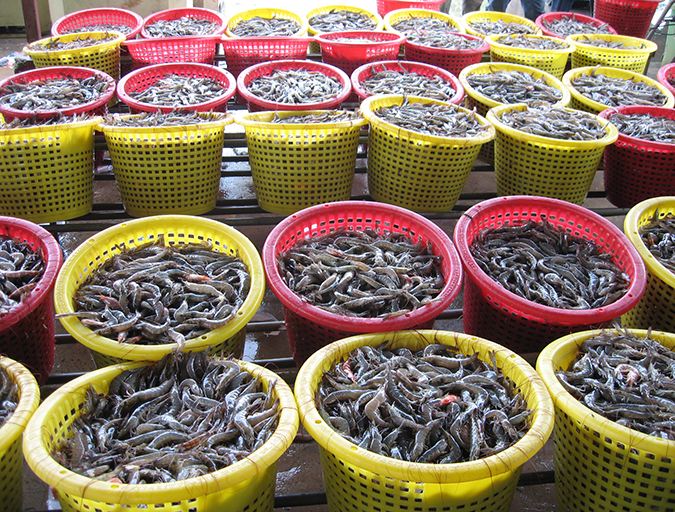 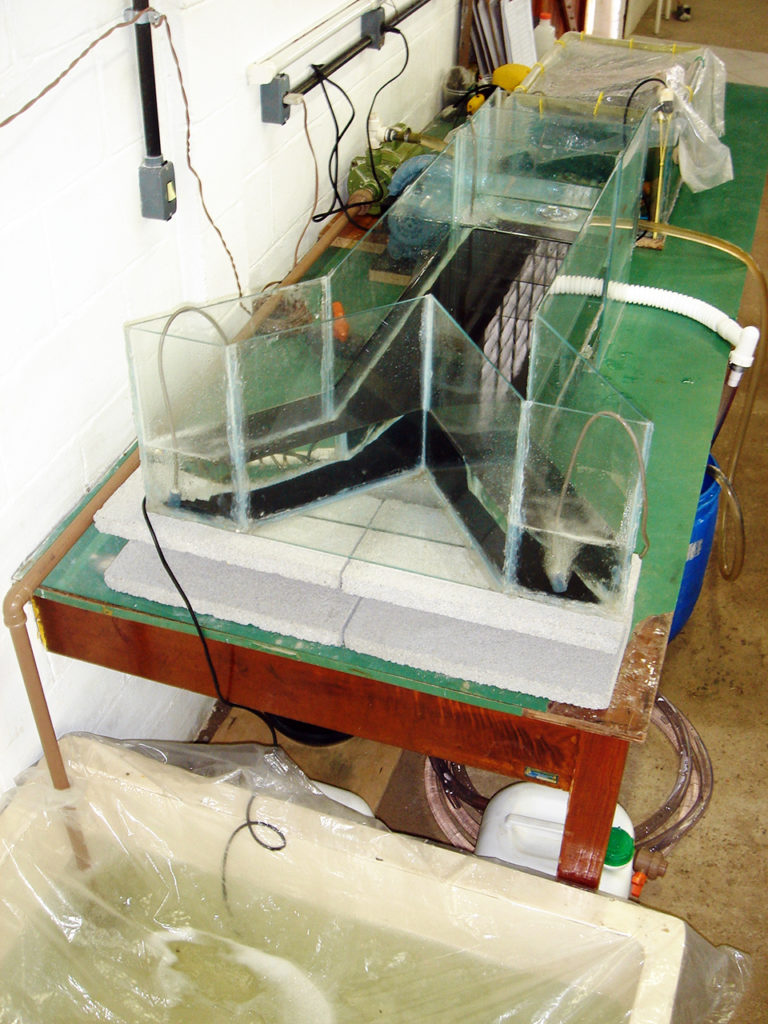 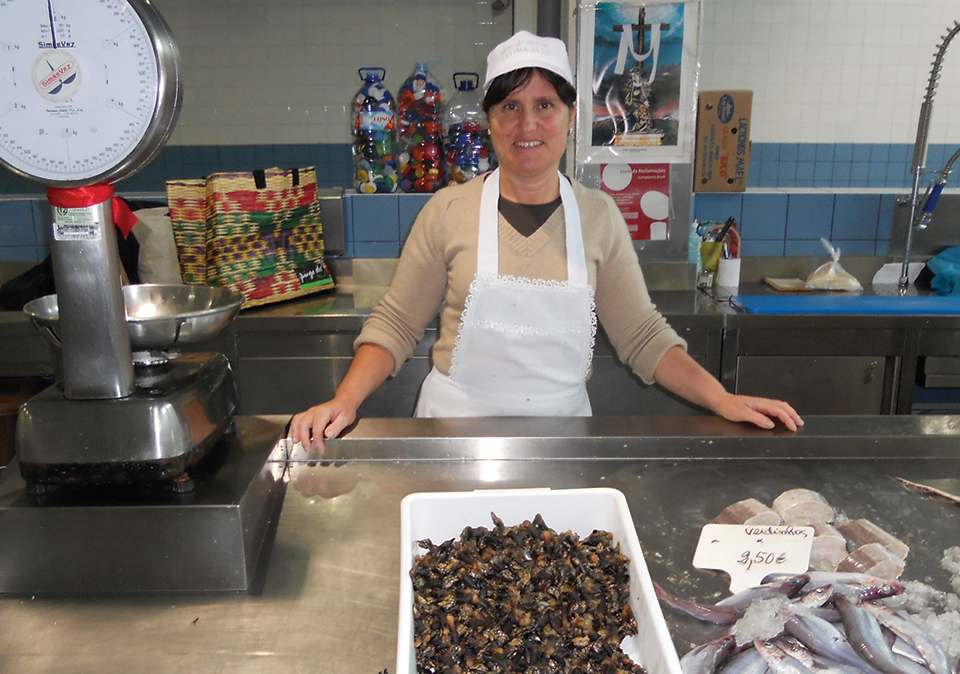