Prior to the 21st century, most sectors within the shrimp farming industry operated fairly independently and under sometimes informal business structures. More and more, however, shrimp aquaculture is taking on a more predictable, scalable business model. Large companies have increasingly focused on vertical integration and close relationships with major partners.

Before 2000, for example, Charoen Pokphand Foods was one of the largest suppliers of shrimp feed and seed to aquaculture farms in Thailand. With an eye toward a future in which shrimp farming followed the integrated approach of commercial chicken production, it also developed the basics of large-scale, in-house farming, processing, and marketing.

The company recognized it could capture small profits from many links along the shrimp production chain – feed, seed, grow-out, processing, value adding, and even marketing. Nonfeed revenues in Charoen Pokphand’s (C.P.) Aquaculture Division increased 68 percent from 2001 to 2006, while aquatic feed sales increased 8 percent during those years.

As C.P. and the rest of the global shrimp-farming industry expanded and evolved, key issues and solutions led to fundamental changes in aquaculture.

In 2002, due to many production problems with black tiger shrimp (Penaeus monodon) in Thailand, C.P. Aquaculture introduced specific pathogen-free (SPF) P. vannamei. Within six months of culturing the white shrimp, C.P. management determined the time was right to shift company emphasis from being primarily a feed business to a fully integrated aquaculture operation.

For C.P. Aquaculture, integration meant establishing a genetics and breeding program for white shrimp and expansion of hatchery capacity to produce several billion high-quality, disease-free postlarvae per month. It meant increasing farm area while also upgrading the farms to make them environmentally sound, biosecure, and efficient for production. In addition, it meant expanding processing and cold storage capacity to handle up to 180 metric tons (MT) of shrimp daily, with extra emphasis placed on value-added products.

The company also recognized shifts in the requirements of the marketplace to produce safe and traceable products at ever-decreasing costs. All antibiotics and banned chemicals were therefore prohibited from use in the company’s feed mills, hatcheries, farms, and processing plants. Applying a new “green” approach, which featured SPF shrimp, farm biosecurity, and the use of probiotics in place of chemicals and antibiotics, farms achieved high productivity. In the 2,060 hectares of ponds C. P. Aquaculture operated in 2006, over 50,000 MT of shrimp were raised.

Intensive production done in an environmentally sensitive way allows the production of more shrimp at lower production costs while utilizing less coastal land resources. The C.P. facilities operate with closed water systems in which water is recirculated between reservoirs and ponds. When water must be discharged due to heavy rains, it is passed through sedimentation basins.

Healthy, disease-free postlarvae selected for disease resistance and fast growth are essential to the implementation of green technology. C.P. established a modern selective family-breeding program for SPF P. vannamei shrimp in 2002 and has since constructed three biosecure SPF broodstock farms. The program has developed shrimp lines with greater survival and faster growth under intensive culture conditions.

Initial imported shrimp grew 1.3 grams per week from a size of 4 grams to 24 grams under standard conditions at a density of 120 per square meter. Today the shrimp grow at an average rate of 1.9 grams per week under the same conditions.

The final quality of farm-raised shrimp is influenced by the feed they consume. Quality feed results in lower feed-conversion ratios and ensures that the full genetic growth potential of the shrimp is realized, resulting in lower costs. From its beginning in the production and marketing of shrimp feed, C.P. today operates three aquatic feed mills in Thailand that can produce 70,000 MT of feed monthly. Feed ingredients are constantly monitored for pesticides, microbial toxins, heavy metals, and other contaminants.

International markets for seafood have raised the bar on requirements for imported products. To ensure the safety of all its shrimp products, Charoen Pokphand operates analytic and microbial laboratories that test for heavy metals, pesticides, and antibiotics in the feed production area; viruses and bacterial and fungal infections at hatcheries; and antibiotic residues and a range of microbial contaminants in the processing plants.

In its integrated approach, C.P. processes farmed shrimp of all sizes in Thailand – all of which comes from C.P.-managed farms. In meeting rising international standards, the processing plants are certified for HAACP, ISSO 14001, and Best Aquaculture Practices compliance. In most cases, the shrimp are processed into a variety of value-added products sought by the global marketplace.

In addition to following protocols to ensure food safety in its feed mills, hatcheries, farms, and processing plants, the company established a system based on radio frequency identification that makes every package of shrimp traceable to the ponds, hatcheries, and genetic stock from which the shrimp originated.

To reflect the increasingly global nature of the seafood business, C.P. operates offices in Europe, the United States, Japan, Korea, Russia, Turkey, Dubai, and Hong Kong to promote C.P.-branded products as well as help customers develop shrimp products with their own private labels. 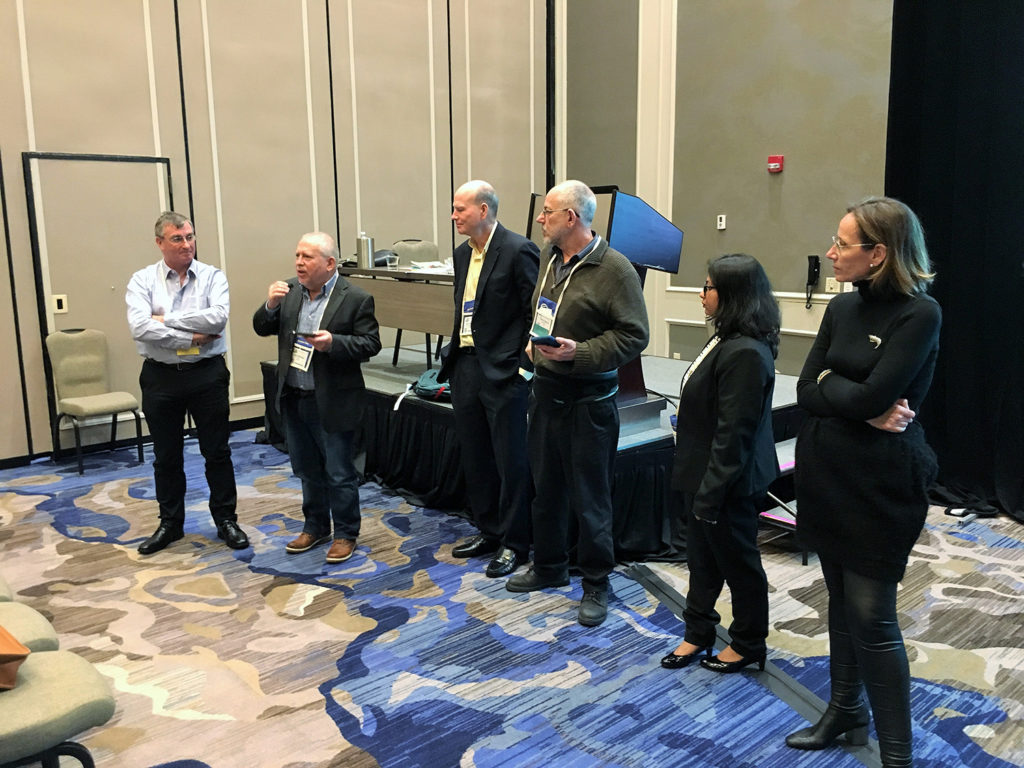