Seafood has been called, “the last wild food.” Indeed, the aquaculture industry is unique among animal agriculture industries in that there is a near-equal amount of wild-harvested and farmed seafood in the marketplace. Consumers must choose between farmed and wild seafood, a choice informed by perceptions that may be based on an inaccurate or incomplete understanding of aquaculture and its products.

A common misconception is that farmed fish is not as healthy or nutritionally valuable as wild-caught fish. Specifically, it has been suggested that farmed fish are not a good a source of omega-3 (n-3) long-chain polyunsaturated fatty acids (LC-PUFAs), such as EPA (eicosapentaneoic acid, 20:5n-3) or docosahexaenoic acid (DHA, 22:6n-3).

Although this claim has been largely disproven for farmed vs. wild salmon, there is little information available to facilitate similar, quantitative comparisons between other farmed and wild fish. Accordingly, we evaluated the composition of farmed vs. wild-caught hybrid striped bass, or HSB, (Morone chrysops × M. saxatilis), largemouth bass (Micropterus salmoides) and Bluegill (Lepomis macrochirus). Additionally, we evaluated several aspects of product quality that may influence consumer preference and choice.

Wild fish and farmed largemouth bass were collected by angling with artificial lures, whereas farmed HSB and bluegill were harvested by dip-netting from rearing/holding tanks. All wild-caught samples were collected by licensed Illinois anglers in accordance with the regulations set forth by the State of Illinois for recreational fishing. Those concerned with putting the most LC-PUFAs on the table as possible should give farmed fish another look.

All samples were packaged in sterile polyethylene bags and stored at minus-80 degrees-C until analysis. Compositional analyses were conducted according to standard methods used in our laboratory (Laporte and Trushenski 2011, Growth performance and tissue fatty acid composition of largemouth bass fed diets containing fish oil or blends of fish oil and soy-derived lipids. North American Journal of Aquaculture 73:435-444.), drip-loss was calculated based on the difference in mass after transferring frozen samples to refrigerated storage for two days. The commercially available SafTest PeroxySafe MSA test kit and SafTest platform (MP Biomedicals, Santa Ana, California) was used to determine fillet levels of peroxides following 1 or 7 days of refrigerated storage.

Statistical analyses were conducted separately for each taxon. Except for fillet peroxide levels, all data were analyzed by one-way ANOVA to determine the significance of differences between fish of farmed vs. wild origin; fillet peroxide data were analyzed by two-way ANOVA to determine the significance of fish origin or fillet storage time as main or interactive effects. In all cases, fish was considered the experimental unit and differences were considered significant at P < 0.05.

Table 1. Application and performance of different processes for chilling and freezing various food products. K is the thermal conductivity of the material (W/m2 x K).

Proximate composition (Table 1) and fatty acid profiles (Fig. 1) revealed a number of differences between farmed fish and their wild counterparts. Profiles of farmed fish indicated lower levels of polyunsaturated fatty acids (PUFAs), including LC-PUFAs, and higher levels of monounsaturated fatty acids (MUFAs) (Fig. 2), but more total fat and less protein (Table 1). Differences in fatty acid profile and fillet fat content gave rise to differences in the absolute amounts of EPA and DHA calculated to be contained in each raw fillet portion (Table 1). Based on these calculations, farmed bluegill, largemouth bass, and HSB would be expected to provide the approximately same amount or more EPA and DHA than their wild counterparts on a per portion basis.

Few if any meaningful differences were noted regarding the shelf-life or other physical characteristics of farmed vs. wild bluegill, largemouth bass, or HSB. As expected, peroxide levels increased significantly in bluegilland largemouth bassfillets over time; a similar effect was not observed in HSB fillets, however, peroxides were below detection limits in most of these samples. In any event, fish origin did not affect peroxide levels in any taxon at any time point. Drip-loss did not vary among farmed vs. wild fish for any taxon (Table 1).

Together, these results indicate there is little reason to expect major differences in the shelf-life of these fillets based on fish origin. Fillet pH was significantly higher among wild largemouth bassand HSB compared to their farmed counterparts, but there was no such difference in farmed vs. wild bluegill (Table 1). Lower pH levels can indicate greater stress or activity levels prior to slaughter, however, these effects often dissipate during storage and the magnitude of the differences observed in the present work was relatively small.

Consumers’ food choices are informed by many factors, including but certainly not limited to nutritional value. However, many consumers purchase seafood with the expectation that it will be a good source of omega-3s, particularly EPA and DHA. When it comes to LC-PUFAs, people don’t eat percentages, they eat fillets. To maximize their LC-PUFA intake, the choice among the fillets we evaluated is clear: farmed bluegill, largemouth bass and Hybrid Striped Bass provided more LC-PUFAs per portion than wild fish. Of course, wild fish – including those evaluated in this study – are also excellent sources of high quality protein and nutrients like EPA and DHA that are typically scarce in the human diet.

Both farmed and wild-caught fish are critically needed to meet current and future demand for seafood and the omega-3 LC-PUFAs that are so important for human health and well-being. If there is a take-home message here, it is not one of winners and losers, but that both farmed and wild-caught fish provide essential nutrients and farmed fish are not inferior to wild in this regard. Our results indicate that farmed white-fleshed fish are as nutritionally valuable – in some cases, more so – than wild fish. Those concerned with putting the most LC-PUFAs on the table as possible should give farmed fish another look. 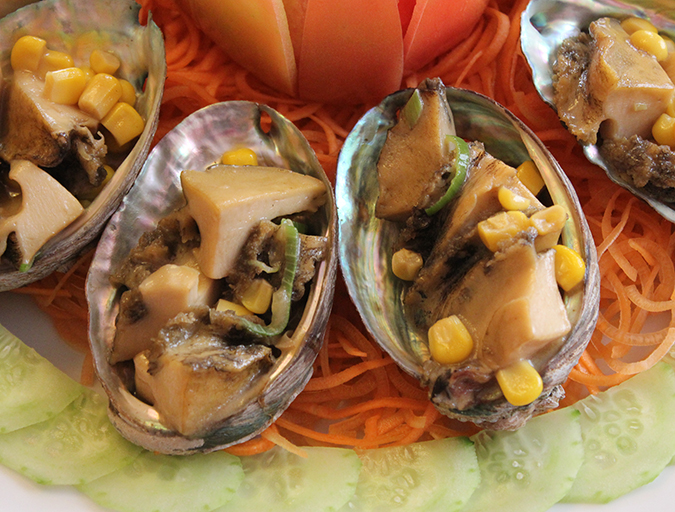 With seafood, health is definitely on the menu

Surveys show that fresh and healthful food, with ingredients perceived to be natural, is key for younger generations. This represents opportunity to grow seafood consumption among younger, better-informed consumers, but also a challenge to enhance sustainability. 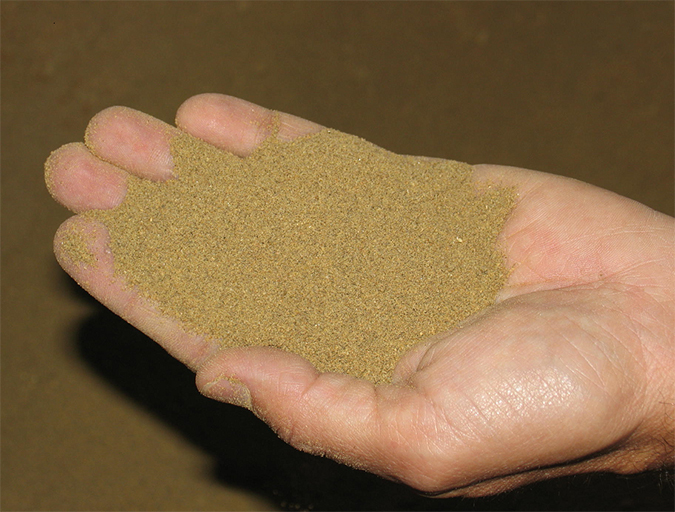