Cermaq Canada, a leading global salmon farming company, and Ahousaht First Nation, one of British Columbia’s largest First Nations located on the west coast of Vancouver Island, have renewed a five-year protocol to guide salmon farming practices in that region of British Columbia. The latest protocol agreement focuses on the priorities of the nation’s vision for socio-economic development, environmental protection and oversight of their territory and creates “a road map for how Cermaq Canada will farm in Ahousaht territory, into the future.”

“Projects such as the feasibility study of a new Semi-Closed Containment System, a focus on GHG reduction and improved sea lice management innovation have all been possible due to the guidance of Ahousaht leadership,” said David Kiemele, Managing Director Cermaq Canada. “We have also faced working through a global pandemic and found ways to mutually support one another through such a difficult time for our local communities and for our business.”

“We are at a point of unprecedented challenges brought on by climate change, and a lack of understanding, particularly in government of our Nation’s rights and this important relationship,” said Hasheukumiss, Richard George, son of Tyee Ha’wiih and president of MHSS.“We are committed to working together to tackle both challenges through continued advancement of meaningful and measurable climate action, a focus on the health and wellbeing of the Ahousaht Nation, the protection and enhancement of wild salmon and providing open dialogue about the shared value approach of Cermaq Canada to increase understanding across Governments of the critical role this business plays in rural coastal indigenous and non-indigenous communities alike.” 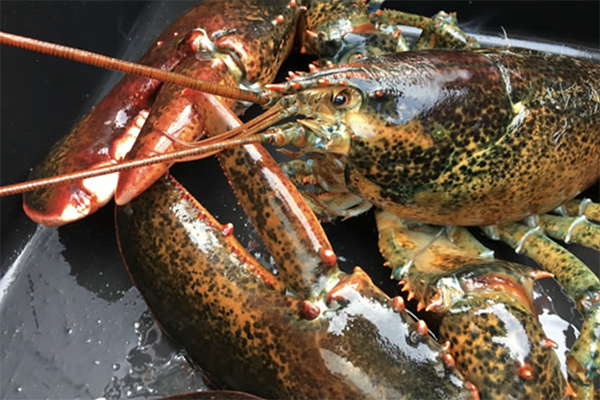 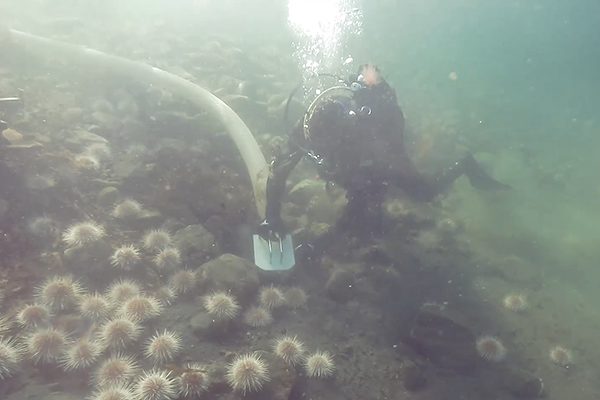