Fishery represents ‘step in the right direction towards self-governance’

With the understanding of the Department of Fisheries and Oceans Canada (DFO), Pictou Landing’s authorized harvesters will be permitted to harvest and sell lobster fished from known as Lobster Fishing Area (LFA) 26A, which is their traditional fishing territory. Approximately 25 members of the community have reportedly registered to fish and sell their catch under the plan and are being issued traps and tags by the First Nation.

“This understanding recognizes the right of the community to fish for a moderate livelihood while ensuring conservation of the species that helps sustain our local economy,” said the Honourable Sean Fraser, Minister of Immigration, Refugees and Citizenship of Canada.

According to a news release from the Assembly of Nova Scotia Mi’kmaw Chiefs, Pictou Landing and DFO met through formal consultation and reached an interim understanding of how the community would implement its Netukulimk Livelihood Fisheries Plan. This was done without signing any agreements or changing their position on treaty rights.

“Our community built a solid plan, and we were open and transparent with industry and government alike on what our harvesters wanted to do,” said Chief Paul. “We recognize the work undertaken by our fellow Mi’kmaw communities to see that the Mi’kmaq of Nova Scotia can earn a living through fishing, which has been an important part of our culture since time immemorial.”

In terms of implementation, the DFO affirms that the fishing plan does not represent an increased fishing effort in the LFA. As part of the plan, designated harvesters must use traps that are clearly marked with a tag issued by the First Nation. Tags are not transferable and the harvester who was issued the tags must be on the vessel.

“Management measures will be similar to the commercial lobster fishery, including traps standards and minimum carapace size, Species at Risk Act requirements, and marine mammal protection measures such as gear marking,” wrote the DFO in a press release.

We recognize the work undertaken by our fellow Mi’kmaw communities to see that the Mi’kmaq of Nova Scotia can earn a living through fishing, which has been an important part of our culture since time immemorial.

In reaching this understanding, the DFO referenced its commitment to advancing reconciliation. Currently, the department is working with First Nations across the Maritime provinces and the Gaspé region of Québec to “implement their Treaty right to fish in pursuit of a moderate livelihood while maintaining healthy fisheries for all harvesters for generations to come.”

“Indigenous reconciliation is a high priority for me and for our government,” said the Honourable Joyce Murray, Minister of Fisheries, Oceans and the Canadian Coast Guard. “This understanding with Pictou Landing First Nation to commence a moderate livelihood fishery this spring marks a significant step toward improving relations with First Nations communities and implementing Treaty rights.”

The Assembly of Nova Scotia Mi’kmaw Chiefs applauded the announcement as a “step in the right direction towards self-governance,” but continued to call for change to the Fisheries Act to “allow for the Mi’kmaq to truly self-govern moderate livelihood fisheries outside of DFO’s system and licenses.” 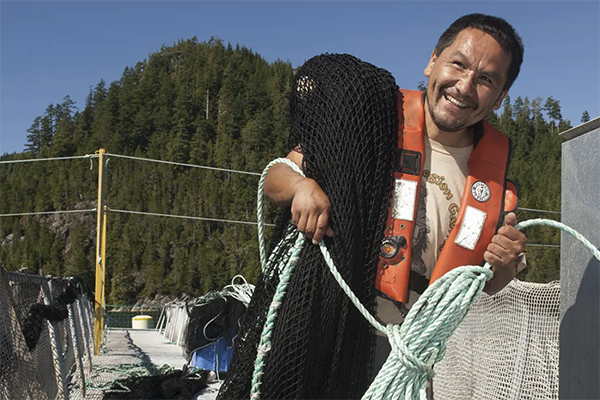 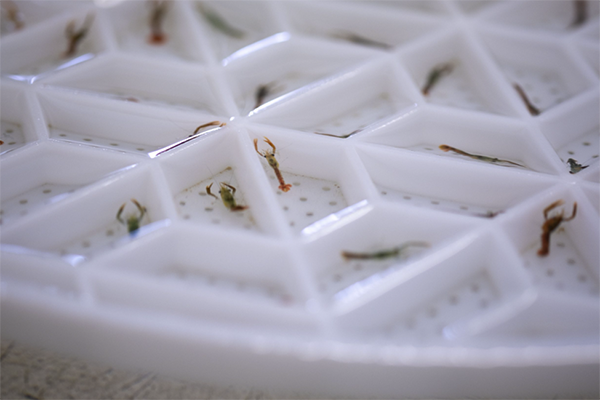 A new type of larval rearing vessel could help improve lobster survival in the hatchery and help support lobster stocks. 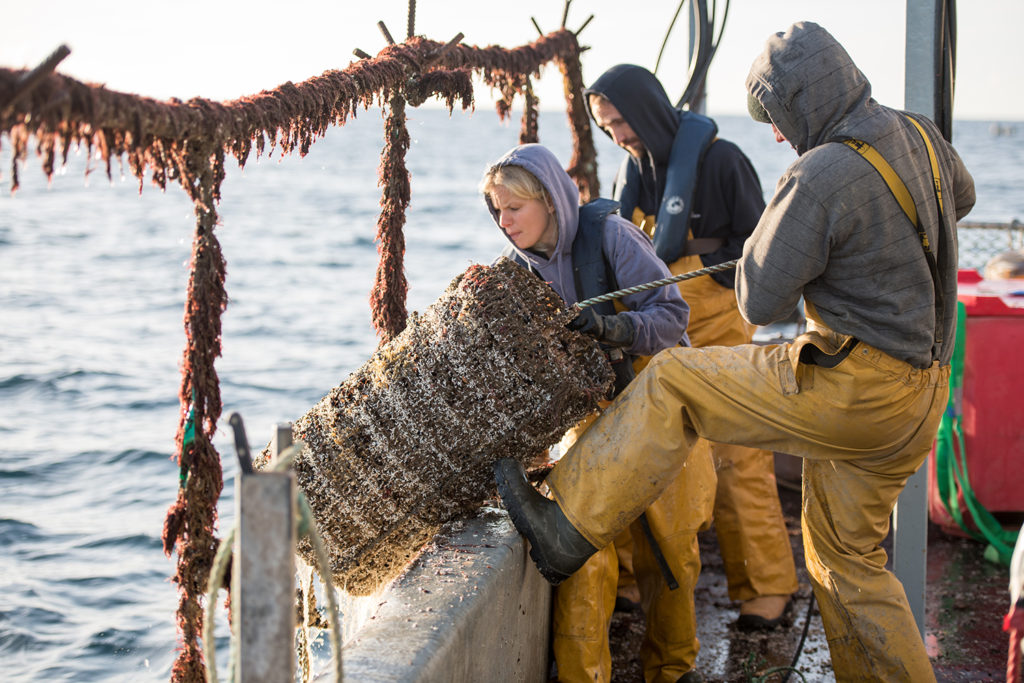 A project to grow lobsters in the open sea is giving researchers hope that the technology behind stock enhancement could be improved and that lobster farming could provide new prospects for diversification and employment.

The Federal Court has rejected the Canadian federal government's plan to phase out BC salmon farms in the Discovery Islands.