A new study has found that sea bream larvae fed on a diet including Antarctic krill show increased survival rates and enhanced growth, as compared to fish consuming the soybean lecithin diet.

“The researchers found that by including just seven percent krill oil phospholipids in the seabream diet, the larvae exhibited enhanced growth and survival, along with significantly less lipid (or fat) deposits in the intestine and liver, as compared to fish consuming the soybean lecithin diet,” said Andras Ziener, VP Business Development, Animal Health and Nutrition at Aker BioMarine.

The experimental diets used in the study contained increasing phospholipid contents (from seven to nine percent) derived from either krill phospholipids, provided by Aker BioMarine, or soybean lecithin. The diets were manually delivered to the fish 14 times per day over the course of one month. The larval sampling, to measure the effects of the five microdiets, was conducted on day 45 of the experiment.

Researchers at the King Abdullah University of Science and Technology (KAUST), the Institute of Aquaculture at Stirling University and Universidad de Las Palmas de Gran Canaria, analyzed the effects of krill oil- and soybean lecithin-based microdiets on the intestine and liver in sea bream larvae. The larvae received one of the five formulated test diets during the one-month experiment, after which they were evaluated for performance related to survival and growth rates.

“The high survival rates and greater growth in the larvae fed 7 percent krill oil phospholipids shows that inclusion of krill in the feed ensures more of the important fatty acids are being absorbed and utilized by the fish,” said Reda Saleh Azam, senior scientist at KAUST. “This is in line with previous research that shows that the phospholipid source is important, and krill oil phospholipids are consistently more effective in terms of health, growth and overall survival in fish.”

Both krill oil and soybean lecithin are dietary sources of phospholipids, which is an important source of energy in fish, particularly during embryonic and early larval development. Phospholipids possess a high content of omega-3 fatty acids that are easier to absorb and digest, in addition to its feed attractant properties that support better diet quality in fish. Previous studies have also shown that phospholipids provide inositol and choline, which are important for increasing the absorption of nutrients. 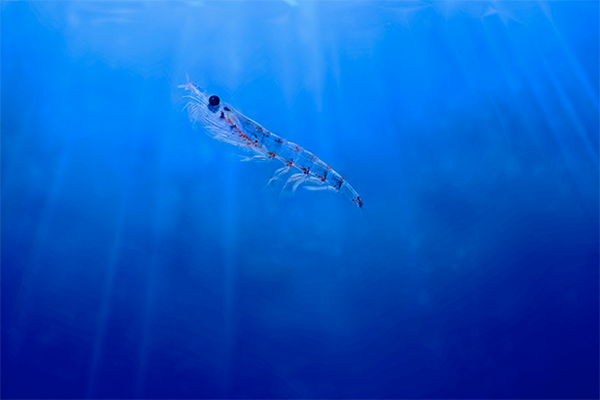 New evidence indicates that Antarctic krill meal is beneficial in salmonid diets, and under certain conditions, can be sustainably harvested.

Study: Antarctic krill meal can be a viable supplement to fishmeal in shrimp feeds

A new study found that Antarctic krill meal can be a viable supplement to fishmeal in shrimp feeds, offering a sustainable feed alternative. 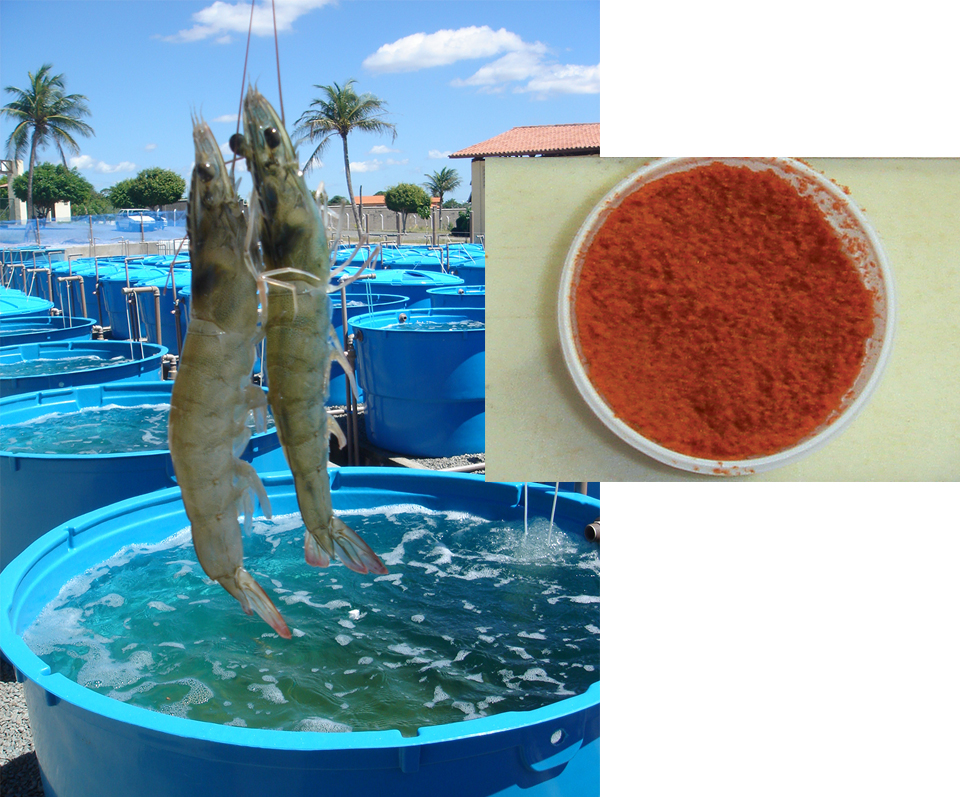 Due to its high protein and highly unsaturated fatty acids content, krill meal can be an effective ingredient in aquafeed.

Aker BioMarine announced that the U.S. Food and Drug Administration has approved its krill-based protein meal products for use in salmonid feeds.