Calysseo, a joint venture between world-leading alternative protein company Calysta and worldwide animal nutrition leader Adisseo, has announced it will build an alternative protein facility in Al Jubail in the Kingdom of Saudi Arabia (KSA) in partnership with Food Caravan.

“From a national perspective, this project comes in full alignment with the Saudi 2030 vision,” said Saleh Al-Shabnan, CEO of Food Caravan. “It also complements the Kingdom’s initiatives to ensure food security, reduce global emissions, create jobs for Saudi nationals and bring advanced technology to the Kingdom. Not to mention it’s a disruptive solution to the food supply chain globally.”

Advanced discussions and detailed planning are underway between the partners, who have formalized their intent to move forward with a development in the country. The partnership is aiming to build a 100,000-ton-capacity fermenter in the KSA to produce Calysta’s novel protein ingredients, which require no animal or plant ingredients to produce. It is anticipated that the facility could become operational by the end of 2026, pending necessary construction and approvals.

“Our mission is to help the world meet one of its most pressing goals – feeding a global population that’s set to hit 10 billion by 2050,” said Alan Shaw, CEO, President and co-founder of Calysta. “To do that, we need more sustainable protein, and to produce protein in places we are not currently able to. That’s what’s so exciting about the possibility of a Calysseo facility in KSA.”

Confirmation of the intent to build comes after Calysseo switched on its first 20,000-ton fermenter in China, which will produce FeedKind® Aqua protein for the aquaculture market. The KSA facility would be five times the size of the current Chinese fermenter. Shaw said that this second industrial-scale plant is an “important step” in delivering enough sustainable protein to meet growing global demand.

“Our patented fermentation technology is proven to produce a high-quality protein ingredient, and thanks to the efficiencies of using a naturally occurring bacteria process, we are ready to rapidly scale up and meet that demand,” said Shaw.

Calysta’s protein ingredients have been validated in several independent trials both with academics and professionals. Its FeedKind Aqua® ingredient for use in aquaculture has been shown to be effective as a functional, nutritious feed ingredient in extensive trials across several popular aquaculture species, including sea bass, sea bream, largemouth bass and salmon. 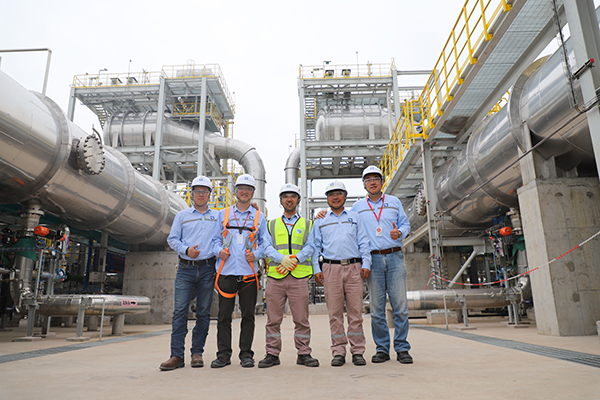 Calysseo has launched an industrial-scale facility in China to produce FeedKind® – a microbial protein for the aquaculture market. 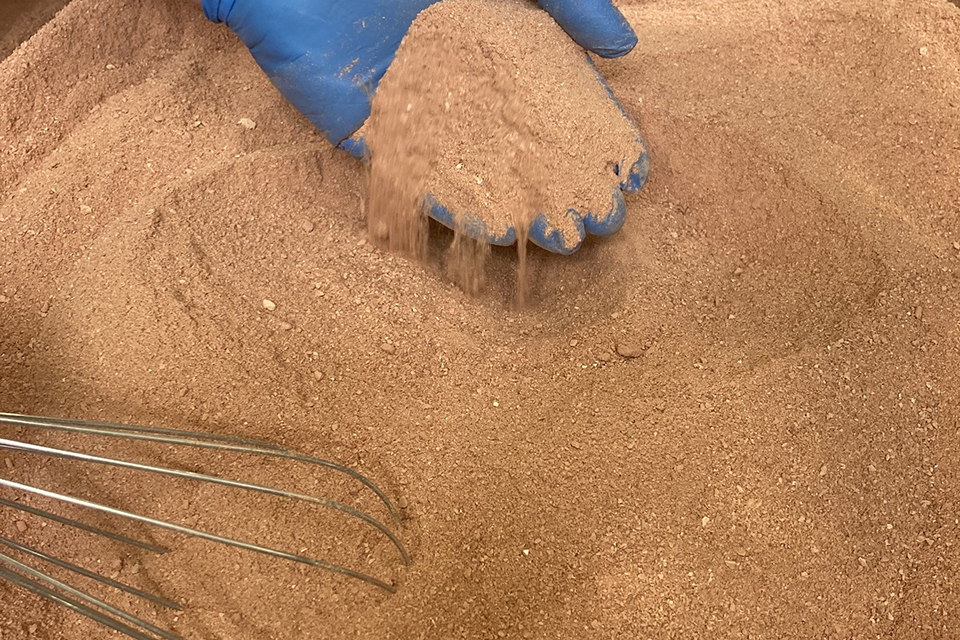 NovoNutrients, a microbial meal producer using industrial waste as an energy source, has secured $9 million in equity to scale production. 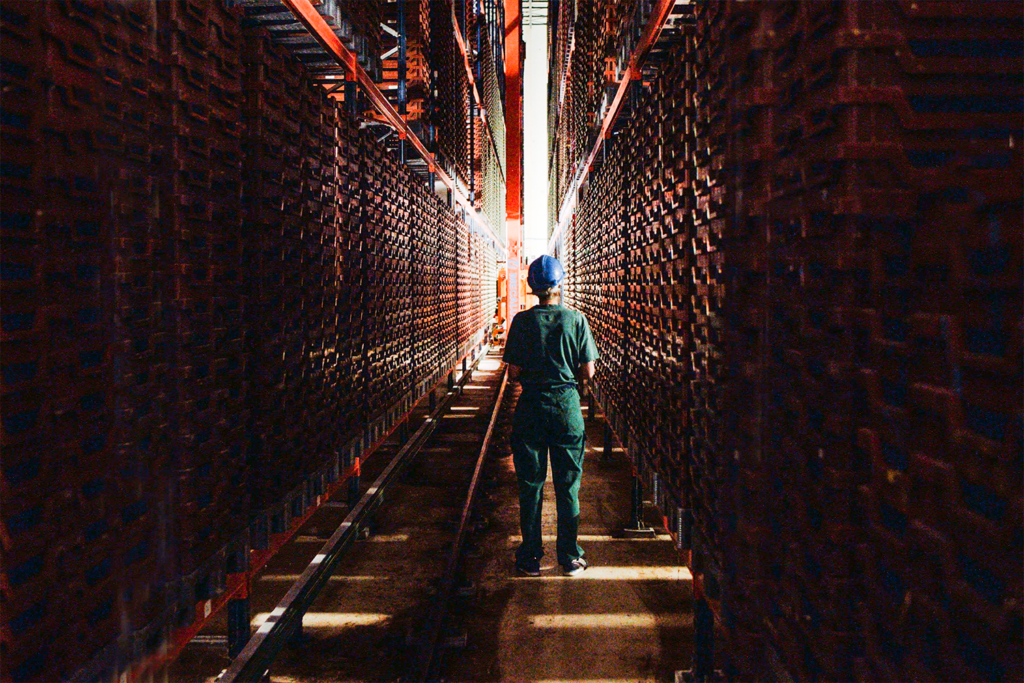 With a thriving insect industry in France, new opportunities are emerging to advance aquaculture feeds and mitigate environmental challenges.