Prof. Boyd: No single indicator can be used as a standard

Diversity in ecological systems originally was a concept that could be defined simply as how individual organisms were distributed among the species. A greater ratio of total species present to the total number of individuals of all species present indicated greater diversity. This concept has been applied to biological communities (interacting species at a location), particular groups of animals or plants (birds, mammals, phytoplankton, etc.), or to entire ecosystems.

Communities with high species diversity tend to be more stable than those with low diversity. This is because fluctuations in abundance of individual species have less influence on the structure and function of the entire community of species than do fluctuations in abundance of individual species in communities of lower diversity. Of course, the concept of diversity can be extended to an entire ecosystem, and the more species and the greater the array of taxonomic groups in an ecosystem, the more stable the ecosystem.

The benefit of diversity to ecosystem stability results from the fact that where there are many species, there usually will be more than one species carrying out particular functions, such as photosynthesis, foraging, preying, decomposing, etc. In other words, there is greater redundancy and resiliency in a more diverse ecosystem. Removal of a single species from an ecosystem would be more likely to negatively impact an ecosystem of low diversity than it would an ecosystem with greater diversity.

It is generally accepted that tropical ecosystems are more diverse than ecosystems in temperate and cold climates. Invertebrate, plankton and bacterial communities tend to be more diverse than higher plant and vertebrate communities. Moreover, the species of organisms in an ecosystem all have genetic diversity, and the interaction of ecosystem diversity and genetic diversity results in gradual changes in the characteristics of organisms over time.

The new concept of biodiversity is so broad that it is almost impossible to find a suitable, single index of biodiversity. Although protection of biodiversity has become a theme in ecology and natural resource management, the term biodiversity does not have a single, widely accepted definition and it is extremely difficult to measure biodiversity.

The major factors that work to lessen biodiversity are as follows: deforestation and other land-use changes; overexploitation of species by hunting or fishing; introduction of exotic species that may be highly aggressive, competitive, or predaceous and for which there are no natural controls; introduction of new diseases with which one or more organisms have no resistance; pollution with organic matter, nutrients, or toxins; modification of gene pools by introduction or organisms that are genetically different from local organisms.

Possible effects of aquaculture on biodiversity

The best simple compilation of the possible effects of aquaculture on biodiversity that I have seen was made by Dr. James Diana of the University of Michigan. A slightly modified version of his list is provided (Table 1). Emissions to the atmosphere of carbon dioxide and other greenhouse gases associated with climate change, and sulfur dioxide and other substances with the potential to cause acidification result from aquaculture. 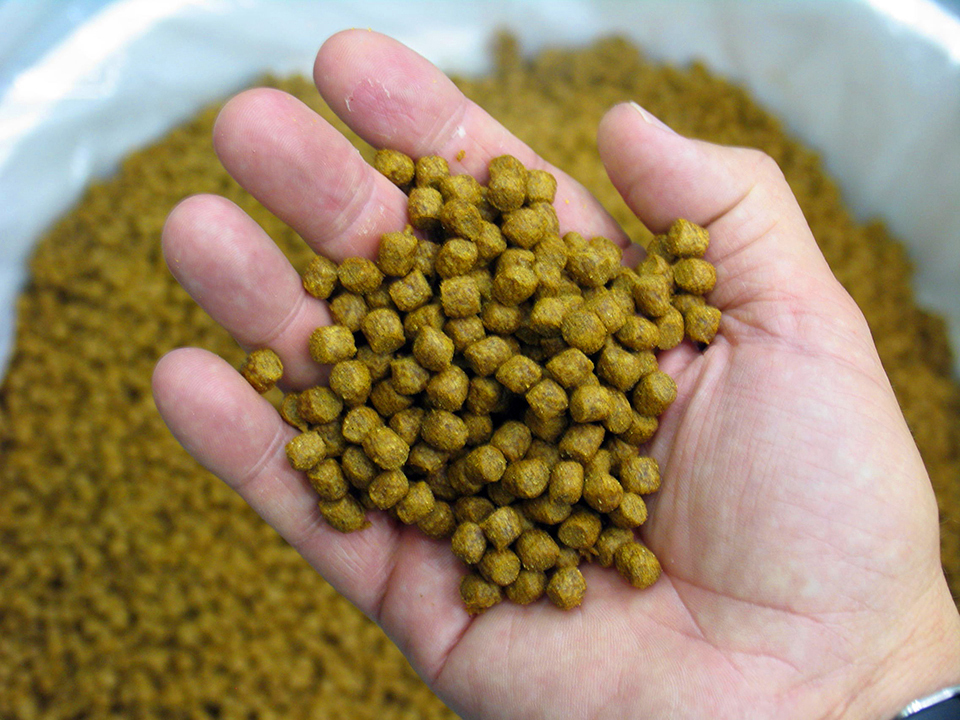 Embodied resource use in feed-based aquaculture

In life cycle analysis of aquaculture, there is a danger of the entire array of embodied resources and impacts being assigned to the production facility. Producers have no control over the inefficiencies or impacts associated with feed production, but can help lessen resource use through good management practices.