Clouds, water vapor, carbon dioxide, methane and nitrous oxide retain heat radiated by the earth, causing the planet’s temperature to be considerably greater than it would be otherwise. This natural greenhouse effect is exacerbated by increases in concentrations of greenhouse gases in the atmosphere from air pollution – especially combustion of fossil fuels.

Carbon dioxide is the major greenhouse gas resulting from human activities. The observed increase in average global surface temperature of 0.78 degrees-C during the past century is highly publicized as the result of greater atmospheric carbon dioxide concentration. Of course, not all scientists entirely agree with this conclusion.

Global warming and associated climate change are blamed for the melting of polar ice and thermal expansion of the oceans, causing rising sea levels, extreme weather, expansion of subtropical deserts and adverse effects on ecosystems. Atmospheric carbon dioxide concentrations are predicted to continue to increase and have more serious effects in the future on ecosystems and humans.

Moreover, a higher carbon dioxide concentration in the atmosphere results in more carbon dioxide in the oceans, causing ocean pH to decline and increasing the solubility of the carbonate minerals that form the shells of many marine organisms. This does not bode well for many species, including molluscan bivalves of aquaculture importance.

The alarm over global warming has resulted in efforts to lessen carbon emissions through energy conservation, greater use of fossil fuels with lower carbon emissions, switching from fossil fuels to biofuels and development of alternative solar, wind and water energy resources. There also are efforts to increase carbon sequestration – removal of carbon dioxide from the atmosphere by incorporating it into organic matter or carbonate minerals through no-till farming, reforestation, landfilling, underground or deep ocean injection, and chemical precipitation.

Governments are developing carbon “cap and trade” programs in which a company is allotted an amount of carbon emissions, and if it does not use all of its allotment, it can sell or trade the remainder. Carbon exchanges – similar to stock markets – have been established to facilitate such programs. Carbon emission taxes also are imposed in some countries.

There is an increasing demand by consumers for products to bear a label revealing their carbon footprint. The carbon footprint is an estimate of the total carbon emissions that result from the production, use and disposal of a product. Carbon footprints also can be evaluated for humanity, countries, individuals and services.

Energy use in food production

Table 1. FAO estimates of end energy use in the world food system in 2008.

Fisheries and aquaculture are minor players, each reflecting about 0.5 percent of total global carbon emissions. This leads one to wonder if concerns communicated by environmental non-governmental organizations about carbon dioxide emissions from aquaculture are justifiable.

There is no doubt a basis for concern over excessive use of fossil fuels because the proven reserves of most are adequate for only 50 to 100 years at current global use rates. However, aquaculture is such a minor player in global carbon emissions that the efforts by environmental groups to alert the public regarding the carbon footprint of aquaculture could be better used in promoting the development of alternative energy sources. Humanity is facing a very serious conundrum with respect to its energy future. This issue is much more serious than most people – including the scientific community – seem to realize. 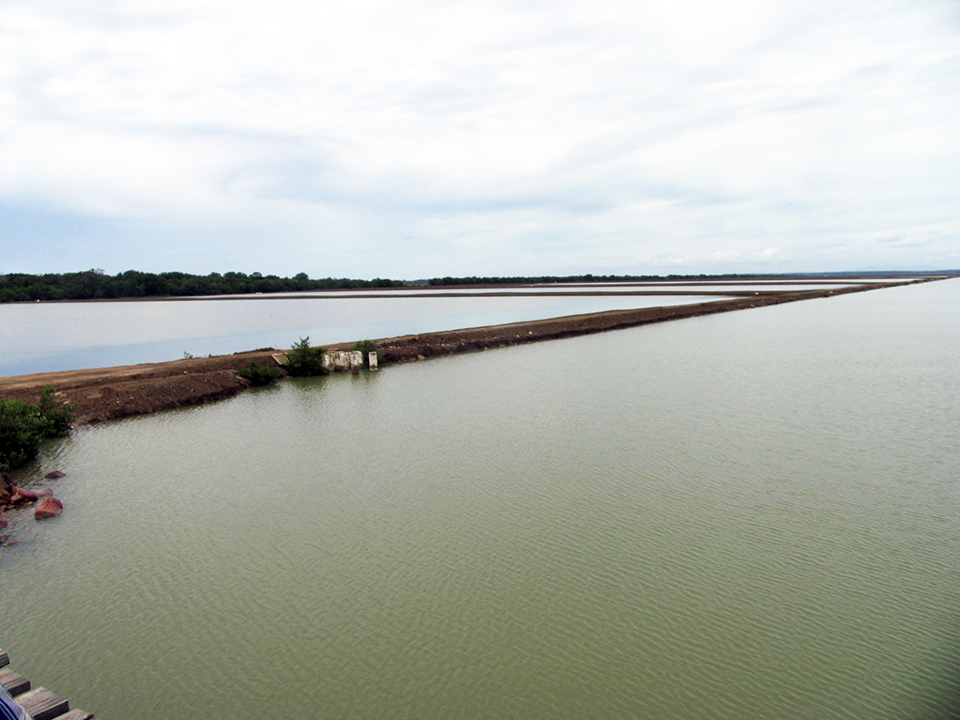