With production flat, need for a new Aquaculture Act increases

Few areas can match Canada’s natural attributes and seafood tradition — enormous coastal geography, an abundance of cold and clean water, a favorable climate, and rich marine and fishery history. Canada also has established trade relationships with the United States, Asia and Europe, and a commitment to sustainable and responsible aquaculture practices.

However, during the past decade, aquaculture production has more or less stagnated, with only a 12 percent increase in volume and 4 percent rise in value since 2008. Canada has remained a “middleweight” contributor to global production, ranking only 21st among aquaculture-producing countries.

In 2013, the most recent year for which complete statistics are available, Canada produced 172,097 metric tons (MT) of farmed seafood, valued at CAD 962.9 million ($741.4 million). In 2013, 16 percent of Canada’s total fish production was in aquaculture products and accounted for 35 percent of its total value. Canada exported more than 65 percent of its aquaculture production — valued at more than CAD 601.0 million ($462.8 million) — to more than 22 countries around the world.

Canada’s primary farmed seafood export market is the United States, to which it annually sends more than 88,000 MT of seafood valued at more than CAD 576 million ($443 million). Canada is the main seafood supplier to the United States. Canada exports about CAD 11.3 million ($8.7 million) in farmed seafood to Japan and CAD 3.6 million ($2.8 million) to Taiwan. Other top importers of Canadian aquaculture products include Singapore, China and Hong Kong.

Marine aquaculture operations in Canada are established in British Columbia, New Brunswick, Prince Edward Island, Newfoundland, Nova Scotia and Québec. The industry can be divided into three sectors: the dominant finfish sector, a strong shellfish sector and the often ignored, but emerging, seaweed sector, which is mostly associated with the development of integrated multi-trophic aquaculture (IMTA).

Of Canada’s total farmed salmon production, 26 percent was consumed domestically. An additional 3,263 MT were imported. With a population estimated at approximately 35 million, Canada’s per-capita consumption of farmed salmon is around 1.0 kg/year. This is very similar to consumption in the United States, the destination for 97 percent of Canadian salmon exports.

The primary markets for mussels from Atlantic Canada are the United States and the Canadian fresh, live markets. Canada exported 53 percent of its production, with almost 100 percent going to the United States. The remainder of Canada’s mussel exports was shipped as both fresh and value-added products to markets in Europe, Asia and the Middle East. Canadian consumption of mussels is 0.5 kg/person/year, which is low when compared to European standards.

In 2013, 30 percent of the Canadian farmed oyster production was exported for a value of CAD 23.4 million ($18.0 million), primarily as live, fresh oysters. The United States is the export market for 87 percent of Canadian farmed oysters. The demand is currently expanding very rapidly and exceeds Canada’s current supply. In an effort to meet this demand, growers are planning major production expansions.

Other shellfish species under aquaculture development or cultivated on a smaller scale include manila clams, varnish/savory clams, cockles, Japanese scallops, sea scallops, geoducks and quahogs. With the development of the deposit feeder component of IMTA systems for recapturing the large organic particles from the fed component (fish or shrimp), advances in the aquaculture of other invertebrates such as sea urchins, sea cucumbers, polychaetes and lobsters are anticipated.

There is also increased recognition that marine microbial communities can play a significant role in the recycling of organic matter. With a better understanding of the contributions of the “good microbes,” it is possible their activities could be enhanced by appropriately designed structures and methods for their cultivation.

The seaweed aquaculture sector, which is emerging mostly through the development of IMTA, is often neglected and ignored in world statistics, despite the fact that it represents 49 percent of the world mariculture production. As 96 percent of the seaweed aquaculture is concentrated in six Asian countries, there is a lack of appreciation for this resource in the western world.

IMTA offers an opportunity to reposition the value and roles seaweeds can have in integrated food production systems and in ecosystem health. Since seaweeds are excellent nutrient scrubbers, they can be used as the inorganic extractive component of IMTA, recapturing the dissolved nutrients released from the fed component. Moreover, having organisms able to accumulate phosphorus is becoming increasingly attractive, especially when a shortage of this element is predicted.

Nutrient biomitigation is not the only ecosystem service provided by seaweeds. Seaweeds can be cultivated without the addition of fertilizers and agrochemicals, especially in an IMTA setting. Seaweed cultivation does not require arable soil or irrigation. If appropriately designed, it can be seen as engineering new habitats and harboring thriving communities, and can be used for habitat restoration.

As photosynthetic organisms, seaweeds are the only aquaculture component with a net production of oxygen. While performing photosynthesis, seaweeds also absorb carbon dioxide and hence participate in carbon sequestration, even if in a transitory manner. Consequently, they could be a significant player in slowing global warming, especially if their cultivation is increased evenly throughout the world. By increasing pH in seawater, seaweeds could also play a significant role in reducing ocean acidification at a local scale.

Gardner Pinfold Consultants Inc. measured the economic impacts of the aquaculture industry in Canada in 2010, considering the value of the output and the gross domestic product (GDP), labor income and employment in full-time equivalents (FTE) at three levels. Direct impacts came from the hatcheries, growout operations and processors of the aquaculture industry itself. Indirect impacts resulted from the feed, equipment and consulting industries supplying goods and services to aquaculture. Induced impacts arose from the spending of income earned by those employed directly and indirectly.

A major challenge for the Canadian aquaculture industry is Canada’s complex and somewhat confusing regulatory system that can restrict growth and limit investment. This industry is regulated by an obsolete and inefficient Fisheries Act dating back to 1867, a time when commercial aquaculture did not exist. This wildlife management act was never intended for this innovative food production sector.

A new Aquaculture Act would provide the Canadian aquaculture industry with a more modern and effective approach to governance. While respecting provincial jurisdictions, the framework legislation could harmonize the application of federal regulations nationwide and enable the development of new practices within an ecosystem/multi-species/multi-activity management approach to give this industry clarity and vision for growth.

In light of this situation, the need for diversification of the Canadian aquaculture industry is imperative to maintain its competitiveness. It is clear that in some regions, the scope for expansion of monoculture activities is limited. Multi-species systems could not only bring increased profitability per cultivation unit, but also environmental sustainability and societal acceptability. Moreover, multi-crop diversification could be an economic risk mitigation option to address climate change impacts.

Product diversification within species will also be important. Attitudes and business models could evolve from the “one species-one process-one product” approach often used with fishery and aquaculture products to embrace the integrated sequential biorefinery “one species-several processes-several products” concept. Seaweeds are prime candidates for this approach.

While not covered here, freshwater IMTA (or aquaponics) is poised to develop in the next few years in Canada. This food production system combines animal aquaculture and plant cultivation through a microbial link in a symbiotic relationship. Aquaponics should help farmers uphold water quality guidelines by reducing the amount of nutrients, especially phosphorus, in their effluents. It should also help decrease water usage, allow product diversification and potentially represent a branding advantage.

Given the degree of “health consciousness” among Canadian consumers, a campaign emphasizing the health benefits of eating more farmed seafood could be very effective in increasing its demand. Access to more farmed seafood, including seaweeds, would support increasing market demands for fresh, local, safe and sustainably produced seafood. For buyers and consumers, these attributes, with the appropriate valuation of the ecosystem services rendered, should be used for differentiation through branding, ecocertification and organic labeling. 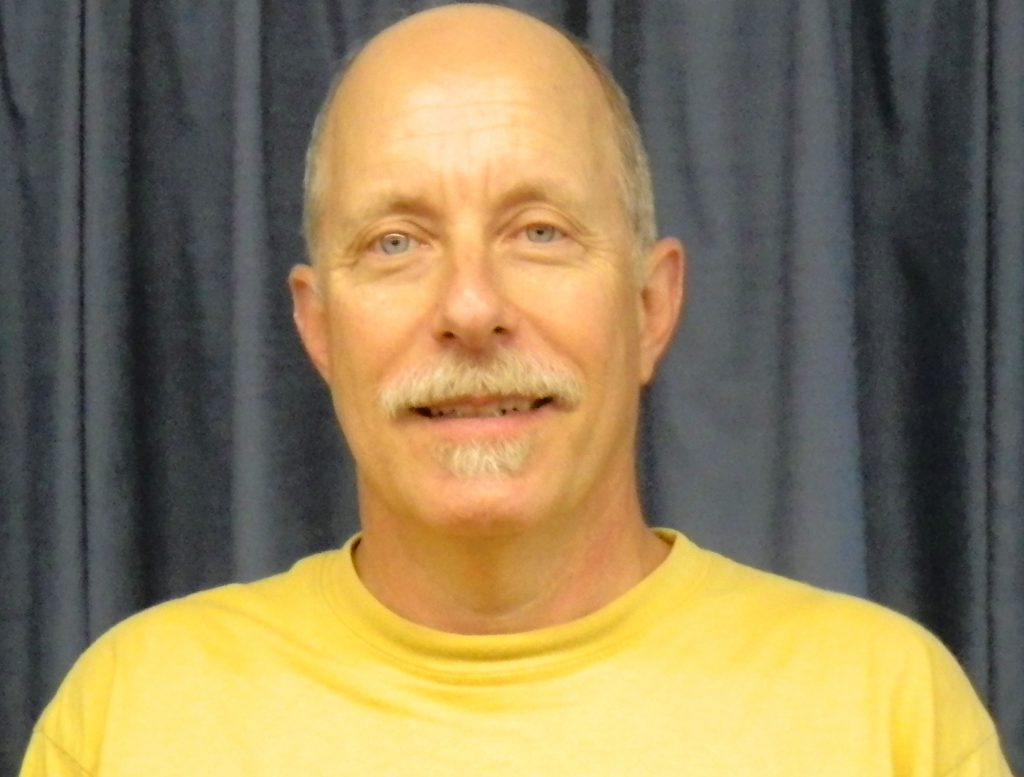 The chairman of the NSERC-Cooke Industrial Research in Sustainable Aquaculture extols a comprehensive approach to aquaculture and other marine activities. Farm location and density, he says, have strong impacts on disease risk, waste dispersal and growth rates.