Ron Stotish, CEO of the Maynard, Mass.-based biotechnology company, told the Advocate that the Bell Fish Co. (formerly Bell Aquaculture) operation in Albany, Ind. – previously used to farm yellow perch, steelhead trout and salmon – has finally put a timeline on salmon’s arrival to supermarkets and restaurants: The first GM salmon harvest from the 1,200-metric-ton land-based farm is expected to happen by the third quarter of 2019.

The “relatively new” facility, he said, is the company’s first commercial-scale operation in the United States and can easily be repurposed to farm AquAdvantage.

“There’s been a lot of sincere interest in our product and sincere and genuine interest in finding ways of participating in this technology. We’re encouraged by that,” that Stotish.

Saying the $14 million deal for the Bell site took shape over the last couple of months, Stotish added that the opportunity was a good fit for the company’s business model of placing RAS farms in proximity to major metropolitan areas. Albany is about 200 miles to the Southeast of Chicago.

Bell Aquaculture suffered a setback two years ago as two creditors seeking payments won judgments against the company after it failed to respond to lawsuits. In March, Trive Capital Partners invested in the company with the goal of returning the facility to full capacity after production had been temporarily ceased for restructuring and financing. Its new owner, AquaBounty, is a majority-owned subsidiary of Intrexon Corp.

GM salmon generated a controversy and confusion long before the U.S. Food and Drug Administration (FDA) in late 2015 approved the company’s application for the production, sale and consumption of its fast-growing fish, a process that took the better part of two decades to complete. Despite the controversy, Stotish said many barriers within seafood industry have fallen or are ready to fall, and he’s confident that consumers will eventually accept it.

“We have more opportunities than we have fish,” he said. “That’s why the focus is on production. It’s been well received by retail and distribution. The challenge is how to grow fish and enter them into commerce. Many [retailers] are ready to deal with the perception issues. We’re always aware, take nothing for granted and remain encouraged by the genuine interest shown by the industry.

“As consumers become more aware of the significant contributions, partly from agriculture in their prepared foods and their day-to-day lives, there is a greater understanding. We hope that will continue.”

While the Canadian government last year won a lawsuit aiming to block the fish’s approval for sale and consumption in Canada, as well as the ensuing appeal, there remain some obstacles for AquaBounty to clear in the United States.

The Center for Food Safety and Food & Water Watch sued the FDA in a California court, a case that Stotish said was moving “painfully slowly.” He remained confident that the U.S. government would prevail in that case.

It’s been well received by retail and distribution. The challenge is how to grow fish and enter them into commerce.

The two groups are opposed to GM salmon because of threats – diseases, mating and competition for resources – they say potential escaped fish could present to wild salmon populations. They also object to the fact that GM fish will not have to be labeled as such, per FDA’s ruling.

Sen. Lisa Murkowski (R-Alaska) has been a vocal opponent as well, but AquaBounty has repeatedly stated (and the FDA has agreed) that its closed-containment farms pose no risk to wild fish stocks, the environment or Alaska’s vibrant wild-catch salmon industry. Many retailers – including Costco, Kroger, Safeway, Trader Joe’s, Red Lobster and Whole Foods ­– have pledged not to sell the product in their stores or restaurants.

Stotish has argued that AquAdvantage salmon, with its shorter life span due to its enhanced growth rate, is the single technology that could make land-based aquaculture for finfish species economically viable. Confirming that AquaBounty has identified additional sites, Stotish downplayed the notion that the Indiana farm’s 1,200-ton capacity wasn’t of adequate scale to become a profitable venture.

“The not-big-enough [argument] is certainly true, in that there is a benefit in the unit of cost production as you go up. Our models agree with that. That’s not to say that those smaller facilities can’t be profitable. As you go up to 5,000, 6,000 [metric tons] there is a benefit for cost of scale – but above that it doesn’t increase much more. I question why anything smaller is not ‘big enough.’” 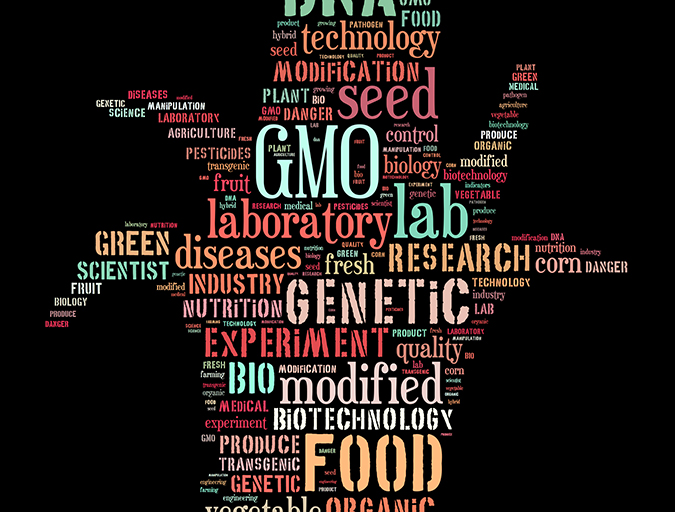