The most successful sex-reversal and breeding program with the greatest economic impact in tilapia farming has been the production of all-male XY populations of Nile tilapia from YY males. In 2001, biologist Dr. Graham Mair concluded that YY male technology provides a robust and reliable solution to the serious and widespread problems of early sexual maturation, unwanted reproduction and overpopulation in tilapia culture.

The YY male tilapia technology is based on the genetic manipulation of sex. This is achieved through a combination of feminization and progeny testing to identify the novel YY genotype (Figure 1) that sires only XY natural male progeny (Figure 2) or natural male tilapia. However, the occurrence of occasional females/males can occur from the action of several autosomal sex-modifying genes. Feminization of the YY genotype is a vital step in the development of the YY technology on a large scale, as it makes possible the production of YY males without the need for time-consuming progeny testing.

Feminization (XY females) can be achieved through gynogenesis by irradiation and hormonal sex reversal or thermal treatment. However, although not always feasible with all strains of tilapia, sex reversal thermal treatment has proven to be a more desirable method to produce XY females in large-scale operations, as it avoids the employment of hormones at any stage of the production process.

This is especially important when producing tilapia in countries where the use of hormones is prohibited in the production of food products. Also important is the increasing interest of major markets for sustainable and environmentally friendly food sources.

In 1997, Mair and fellow researchers described the important comparative advantages and disadvantages of the YY male technology as a means for mass production of monosex male tilapia, as compared to other commonly used alternatives such as manual sexing, hybridization and sex reversal. One of the biggest advantages of using the YY technology is that its masculinization effect always works. Another advantage is that these all-male populations consist of completely normal XY males.

The technology is safer for farm operators because it avoids the health risks associated with the use and handling of hormones. Hormones can be harmful to humans if swallowed or absorbed through skin and/or inhalation, and have a danger of cumulative effects. The commonly used hormone methyltestosterone (M.T.) is considered carcinogenic and can cause liver damage or interfere with normal reproductive functions in humans and animals.

YY male technology is safer for fish and results in greater fingerling survival rates, as it avoids the health risks associated with hormone usage. Work in 2011 by Dr. Miguel Rubio Godoy and co-workers and 2001 research by Gina Conroy described the negative impacts of M.T. treatment in fingerling survival rates due to higher levels of ectoparasitic, fungal and bacterial infestations as a result of the suppression effect on the fish immune systems.

The use of YY technology prevents many environmental impact risks that hormone residues in the production water, units and system waste could have. It also reduces ecological impacts on wild populations when farmed stocks are released through restocking programs and/or accidental escapes.

The release of hormone sex-reversed tilapia in the wild consists of 50 percent males with XX chromosomes. The next generation in the ecosystem will have a very high female ratio. The natural balance of sexes in the ecosystem will change dramatically, a situation the local fisherman will dislike, as they will catch only very small fish. This problem is worldwide. For example, Mexico invests millions of dollars in restocking programs with hormone sex-reversed tilapia (males with double X chromosomes). Large escapes from culture in places like Lake Volta in Ghana can change the sexual balance of natural tilapia populations.

Compared to M.T. treatment, it is a more consistent and reliable technique that achieves over 95 percent male offspring, while it is not rare to see male ratios below 90 percent for hormonal treatment. The YY approach promotes offspring heterosis or hybrid vigor, as the technique requires keeping two different lines between the male (YY) and female (XX) broodstock.

Finally, increased interest by major markets worldwide – particularly in Europe and recently in the United States – for environmentally friendly and sustainable food sources. The application of hormones to fish destined for human consumption is prohibited in the European Union under a formal European Commission directive, which also prohibits the importation of animal products produced with hormones.

The YY male technology provides a robust and reliable solution to the problem of early sexual maturation, unwanted reproduction and overpopulation in tilapia culture, and can increase production of tilapia by 50 percent.

The technique can be considered environmentally friendly, as no hormones are applied to fish at any stage of the production process. Species and strain purity are maintained, and the fish produced for culture are normal genetic males. Although the development process is time-consuming and labor-intensive, once developed, the production of monosex males can be maintained through occasional feminization of YY genotypes.

Provided that broodstock purity is maintained, YY male technology can be applied in existing hatchery systems without special facilities or labor requirements. Discounting the initial development costs, additional costs for application of this technology at the hatchery level are minimal, while the potential economic advantages to growers can be considerable. 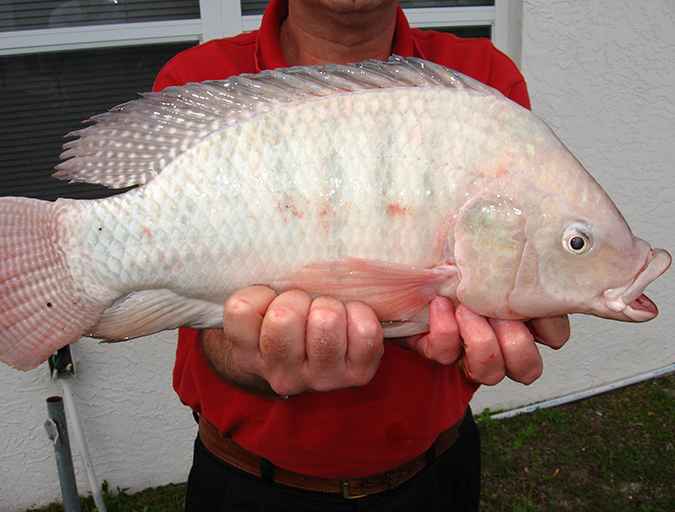 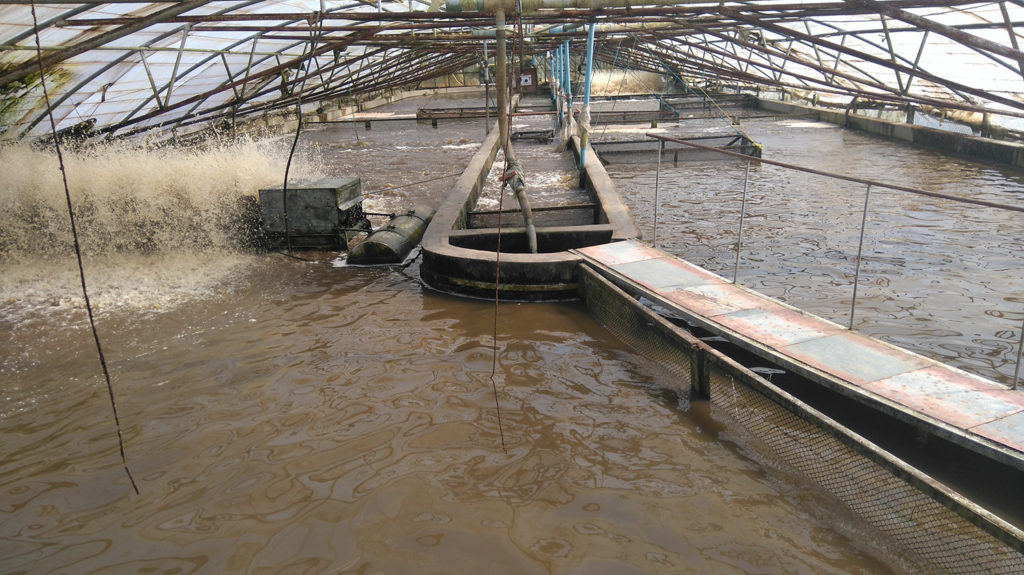