Polychaeta belong to the phylum Annelida, the annelids, and so far, about 10,000 individual species have been described, with body sizes from 1 mm up to almost 3 m. The majority of the polychaetes live in marine and brackish waters with very few exceptions. There are free-living species as well as sediment dwellers, but sessile species are also described. Most sediment-dwelling species inhabit tubes on sandy mud, gravel or clay.

Polychaetes are able to adapt their feeding behaviors to their environmental conditions, switching among carnivorous, herbivorous, planktivorous, bacterivorous, detritivorous and omnivorous feeding.

Nereis diversicolor, a marine polychaete belonging to the family Nereididae, can tolerate a wide range of surrounding temperatures (4 to 25 degrees-C) as well as salinities, from only a few units to more than double the salinity prevalent in the oceans. Its reproduction is monotelic, so it reproduces only once in its lifetime, with death always following reproduction.

During maturation, individuals change from a reddish-brown color to bright green in males and dark green in females. Individuals that do not reproduce elongate their somatic growth for a time.

Commercial aquaculture is nowadays applying more and more manufactured aquafeeds. All aquaculture candidates share a common trait in that they use only a small fraction of the applied nutrients. The major fraction is excreted either in dissolved or particulate form. The fraction of particulate matter depends on the type of feed and feed management, as well as culture species, but on average, 15 to 20 percent of the applied feed nutrients transfer into particulate matter in the culture water.

Several technical devices are used to treat the problem of particulate matter, such as drum filters or swirl separators. Sedimentation tanks or ponds present another uncomplicated, but unfortunately less-efficient method. Due to the sinking behavior of the particulate matter, a reasonable time is required to remove all solids from the water column. These particles cause a continuous oxygen demand due to the time-consuming microbial activity required for degradation.

Infaunal organisms such as polychaetes can shorten the degradation time of the particulate matter by using the particles as their food source and thus gaining energy for their metabolism. Water movement through the burrows of the polychaetes ventilates sediment with oxygen-rich water and therefore allows more bacteria to settle on the burrow walls and degrade further particulate matter.

Table 1 presents the biochemical composition of what is commonly called solid waste from a recirculating aquaculture system. This matter, however, is not really waste, but a potentially valuable resource that contains significant amounts of energy, as well as nutrients such as carbon and nitrogen. To make maximum use of the material, the quest is to find the right organism to reduce/consume the waste and whose biochemical composition fits the nutritional requirements of the culture organism.

To investigate the application of polychaetes in reducing waste as well as feeding fish, a closed, land-based recirculating aquaculture system was created. It consisted of several individual compartments, including separate units for the culture of gilthead seabream (Sparus aurata); polychaetes, Nereis diversicolor; and algae (either the macroalgae Solieria chordalis or the microalgae Nannochloropsis). A nitrifying biofilter provided back-up, in case of an emergency. The system also utilized water and air pumps, air diffusers and two protein skimmers.

The growth of the fish and algae was comparable to that achieved in conventional recirculating aquaculture systems during two 160-day trials. The initial and final fish weights were 66 ± 13 g and 295 ± 42 g for the first trial, and 355 ± 49 g and 607 ± 91 g for the second trial. The growth of the macroalgae was always positive. They showed specific daily growth rates in the range of 0.10 to 2.54 percent. The maximum growth rate of the microalgae in continuous culture was 2.5 percent/hour.

Another important topic for modern aquaculture, which relies on stocking of pathogen-free animals, is pathogen-free diets, especially if live feeds are required. Polychaetes can be used to induce a controlled spawning process within several fish and crustacean species, and are able to supply spawners with essential nutrients such as fatty acids and amino acids. Culturing polychaetes such as N. diversicolor for several generations within land-based systems without uncontrolled connections to the surrounding environment can provide pathogen-free culture due to the lack of all host organisms for pathogens. 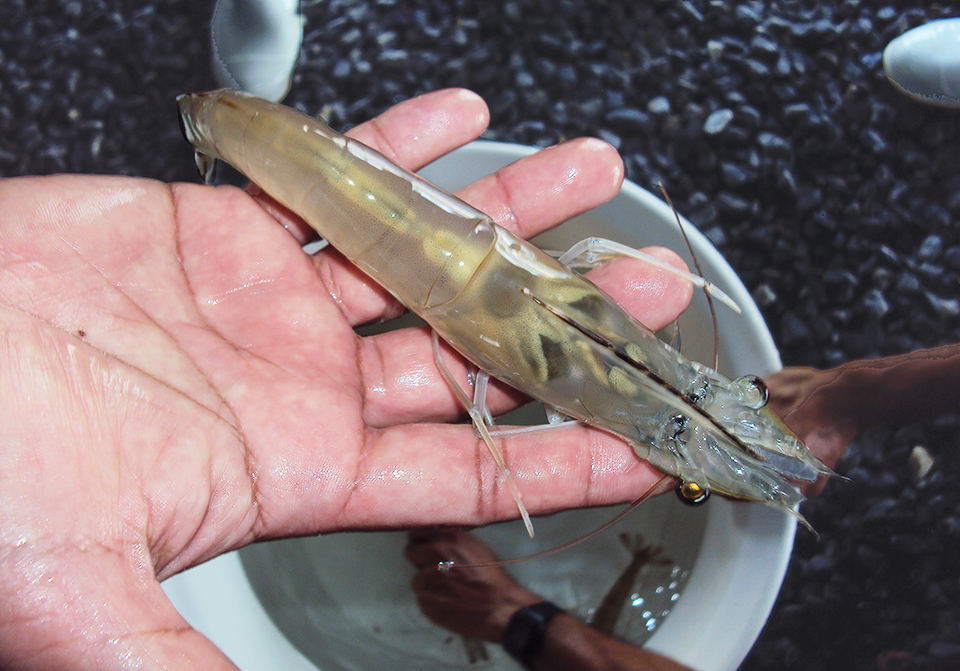 Since shrimp production facilities vary in size, construction and many other factors, the establishment of performance standards can be challenging. 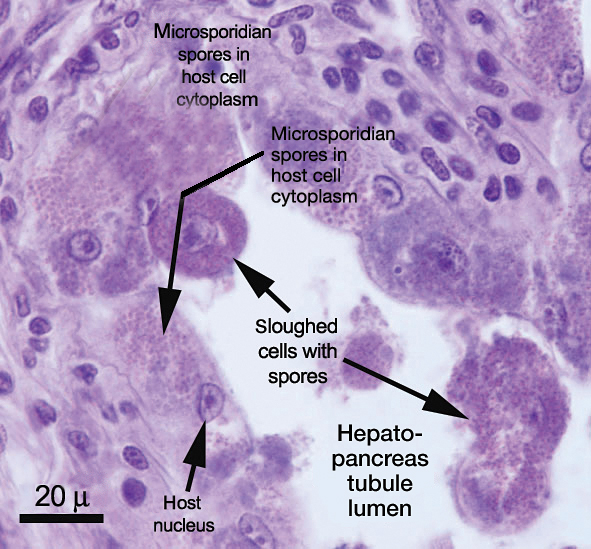 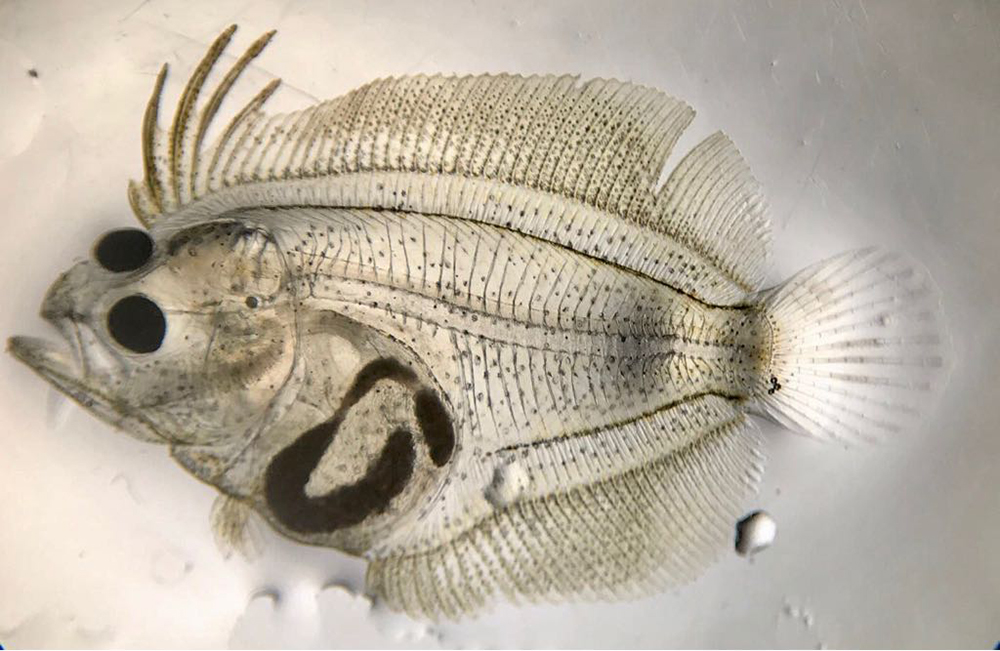 Hatchery technology for most commercially important species of cultured marine fishes is essentially unchanged for the past several decades.