A look at three different species

Wild catches have decreased over the last few years, mainly due to overexploitation of the resource and the destruction of natural habitats. Demand on the international market is not met, resulting in increased prices.

Small-scale attempts to culture octopuses have been made in countries like Japan, Portugal and Tunisia, concentrating on the growth and survival of juveniles under artificial conditions. Nevertheless, it is still not possible to produce squidlets on a large scale. In Spain, for example, total annual cultured production is only around 10 MT.

Octopus catches in Chile by local fishing vessels fluctuated 1,300 to 4,800 MT per year over the last 10 years. Catches decreased during the period, apparently due to overexploitation of one of the two species harvested.

The northern octopus (Octopus mimus) and southern octopus (Enteroctopus megalocyathus) comprise the bulk of wild catches, which are marketed mainly in Spain, Japan, the United States and Australia. An additional species of interest is the “baby octopus” (Robsonella fontaniana), which is widely distributed in the Pacific and southern Atlantic, but not commercialized in Chile.

The authors are currently involved in experimental and semi-industrial research activities funded by the National Fund for the Promotion of Scientific and Technological Development on the culture of these three species in Chile.

The northern octopus has a fast growth rate in experimental culture conditions and can reach 1 kg in two months. Some cultured animals have reached 95 cm and 12 kg over time. Growth rates in captivity at 17 to 22 degrees-C have varied between 5.5 percent per day in individuals under 60 grams to 1 percent per day in animals up to 560 grams. Tank-cultured animals were fed bivalve mussels, crustaceans and fish. Reproduction studies have shown potential egg production of 100,000 to 400,000 eggs per batch.

A diet of various crustaceans produces high growth rates in juvenile octopuses, with a daily relative growth rate of up to 2 percent over four months in 200- to 600-gram individuals. Various fish-processing wastes can also be used as feed for juveniles and adults, but mussels do not support adequate growth rates. Animals of 1 to 2 kg can be produced in one year in tanks or suspended systems. Females can produce about 1,550 eggs per spawn.

The culture potential for this species is promising due to its rapid growth and, unlike other octopus species, the ability of southern juveniles to tolerate culture conditions well. The authors have developed an efficient production technology pack-age for southern octopuses using circular tanks.

The baby octopus is a smaller species that reaches a maximum size of about 69 mm. It can be processed with 70 to 80 percent yield both as frozen and canned products. The species fetches high prices in the gourmet market in Asia.

There is limited knowledge on their biology, but baby octopuses have been successfully reproduced in captivity. Progress has also been made with regard to the natural feeding of larvae and artificial feeding of juveniles. 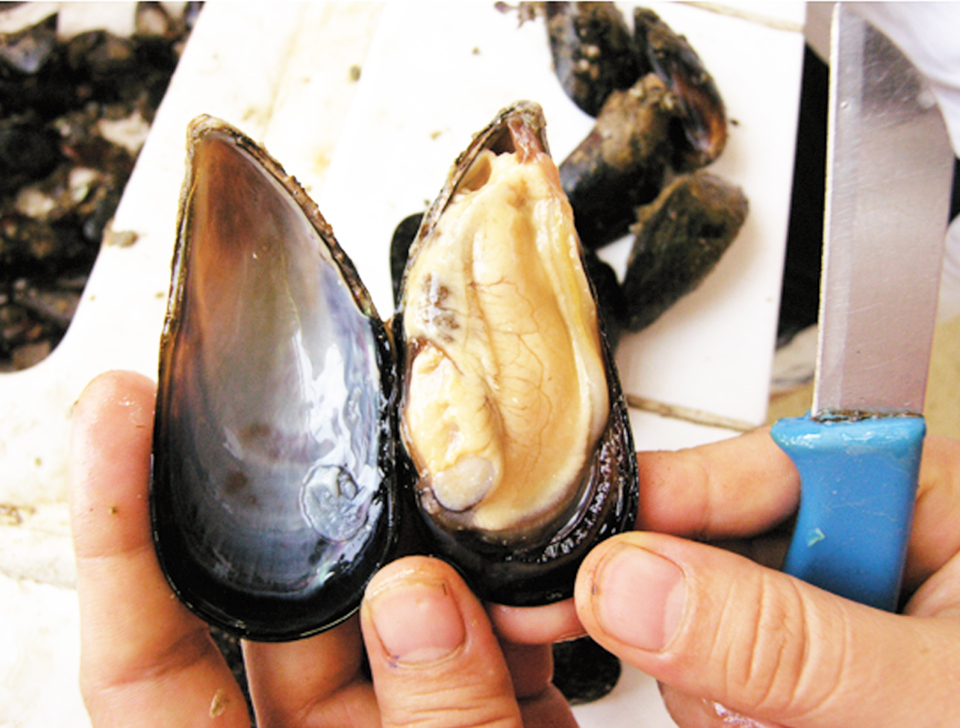 Turkey has many kilometers of coastline, but shellfish culture is developing slowly in the country. Only two bivalve farms producing mussels presently operate there. Mussel spat is collected naturally on the long line systems. 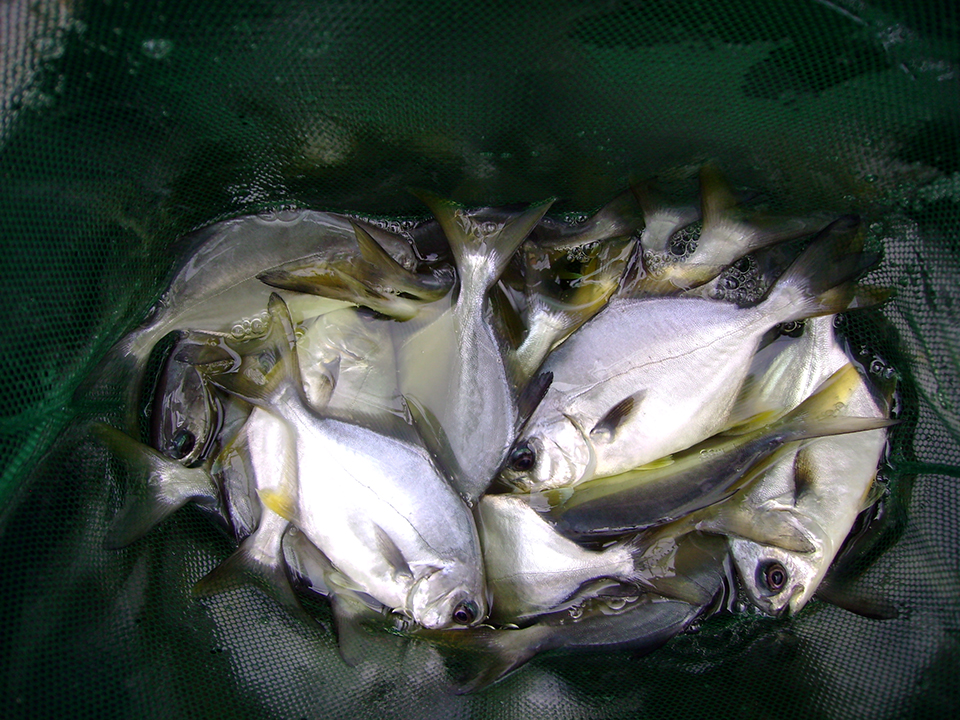 Taurine may not only improve growth and performance, but also is required to reduce nutritional diseases such as green liver disease and low hematocrit levels in some fish. 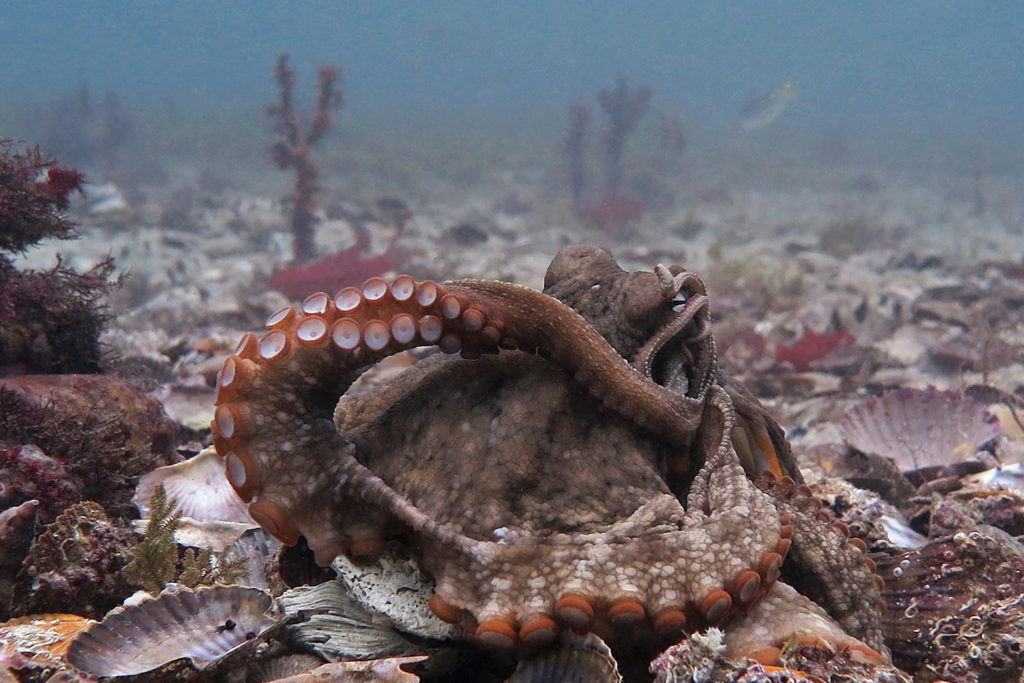