Traditional feed formulations for marine fish are high in marine ingredients, containing 40 to 45 percent fishmeal and 10 to 15 percent fish oil. There is ecological and ethical opposition to the use of these finite aquatic resources as an ingredient for feeding cultured fish species, as well as growing economic concern about their future availability and cost due to increasing demand from the expanding global aquafeed industry.

However, many farmers of marine fish are hesitant to use high levels of soybean products in feed due to fears of reduced palatability and digestibility, slower growth and poorer feed conversion compared to traditional feeds containing high levels of marine ingredients. Consumer fears of reduced health benefits from fishmeal and fish oil re­placement could be allayed by a finishing period prior to slaughter, during which the fish are fed feeds containing high levels of the marine products to restore their content of omega-3 highly unsaturated fatty acids.

In the FM15B treatment, the same levels of fishmeal and fish oil were applied as in FM15A, but the formulation was additionally compensated by further improving the essential amino acid balance, increasing the available phosphorous level and stimulating lipid digestibility with a digestive aid.

The experiment was carried out in a recirculating aquaculture system with 18 tanks of 300-L capacity. Gilthead sea bream fingerlings of 5.5-gram initial weight were reared over 11 weeks, with well seawater at 23 ± 1 degrees-C and salinity of 36 ± 1 ppt. The system had a biofiltration unit, sand filter and protein skimmer. Water renewal was 10-15 percent/day, depending on water quality conditions. Fish were stocked at 50 individuals/tank and acclimatized to the system for two weeks. Photoperiod was set at 12 hours of light/day.

The fish received the experimental diets for nine weeks from automatic belt feeders placed on top of each tank. Feed rations were calculated on a percentage of body weight for all the treatments. Uneaten pellets were collected at the outlet of each tank. Temperature and dissolved oxygen levels were measured daily, while other standard water quality parameters were measured three times weekly.

No significant (P < 0.05) difference was found between the FM65 and FM15B diet treatments in terms of specific growth rates and feed-conversion rates (Table 2). Diet FM15A resulted in significantly lower values for these parameters.

No statistically significant difference was found among the three diets for hepatosomatic index, viscerosomatic index or fillet index. The fat level of the fillets was the lowest in the FM15B group. Concerning histological analyses of the intestinal epithelium, no differences were found among diets, and no pathological effects were noticed in any of the samples.

However, additional formulative corrections to the FM15A diet resulted in fish performance similar to that of seabream fed the FM65 control diet. The corrections included improving the essential amino acid balance using crystalline amino acids and pea protein concentrate, supplementation of available phosphorous and the addition of an herbal-based digestive aid.

Current ingredient prices do not yet justify the extreme levels of fishmeal replacement evaluated in this study. Nevertheless, the work shows that the formulation of sustainable and cost-effective feeds using reduced levels of marine ingredients depends on further improving our knowledge of nutrient requirements and the roles of functional feed additives. 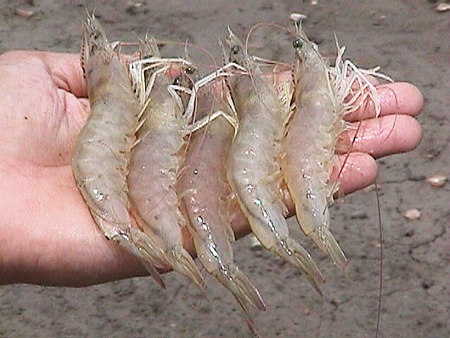 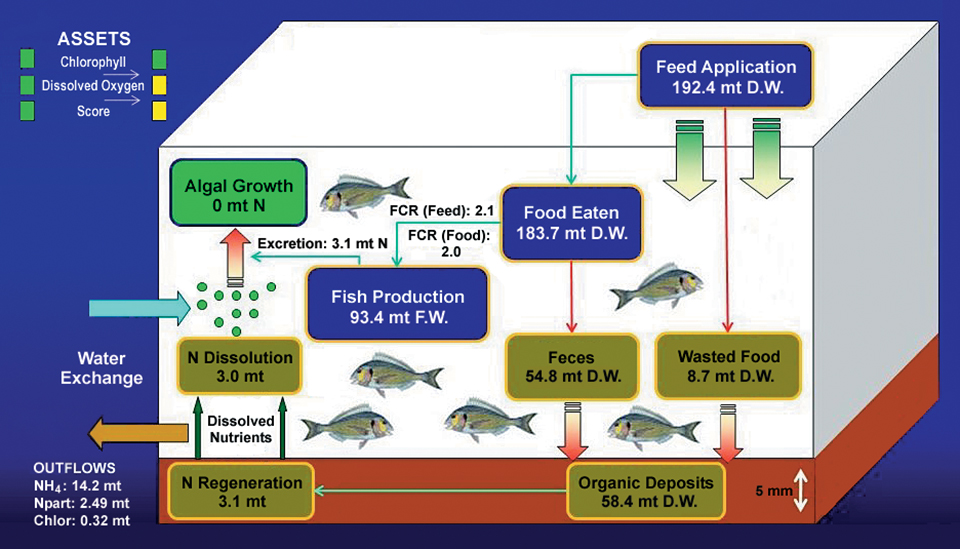