Shrimp farming uses very little freshwater directly ­­– only that required for drinking purposes, sanitation and a few other farm uses

Much is said about present and future water shortages. However, the world has as much water today as it ever did and as much as it ever will. Water shortages result from droughts, population expansion into arid regions, poor management of water supplies, conflicts within and between nations, expansion of irrigated agriculture and, as with all resources, human greed.

Data for water use in shrimp farming reported here were obtained from surveys of whiteleg shrimp (Pacific white shrimp, Litopenaeus vannamei) farms in the five major shrimp reporting countries. The number of farms included for each country were as follows: 101 in Ecuador; 89 in India; 131 in Indonesia; 34 in Thailand; and 30 in Vietnam. The data were summarized in greater detail in a review article (see Aquaculture, Fish and Fisheries 2021, 1–13).

Water use in shrimp farming

Shrimp farming uses very little freshwater directly – only that which is required for drinking purposes, sanitation and a few other farm uses. Freshwater is necessary for the production of feeds, fuels and other management inputs. Such water use is typically known as embodied water use. The reason for including saline water is that energy is used for pumping water into shrimp farms and water discharged from farms contains pollutants.

The amount of saline water used by farms in the five-country survey depended upon the method of water management. Farms that did not rely on water exchange during the crop used the least water per metric ton of shrimp. Some farms not using water exchange reused a portion of the water drained at harvest, further reducing water use.

Table 1. Water use for farmed shrimp in the five major shrimp exporting countries.

The greater concern related to water use is the large amount of water discharged from farms. This water has elevated concentrations of suspended solids (and turbidity), nitrogen, phosphorus and biological oxygen demand (BOD). When released into natural water, it may result in turbidity plumes and sedimentation around outfalls. It also may stimulate phytoplankton growth and increase the demand for oxygen, leading to eutrophication.

Ponds are very effective in removing a portion of the pollutants from water. Microbial decomposition reduces the oxygen demand, the major nitrogenous compound is ammonia; ammonia is converted to less troublesome nitrate by nitrification; nitrate is converted by denitrification to gaseous nitrogen, which diffuses into the air; phosphorus is sequestered by sediment. Water exchange shortens the hydraulic retention time in ponds, resulting in less removal of pollutants in ponds and more pollutants are discharged into receiving waters.

The pollutants in shrimp farm effluent derive primarily from uneaten feed, feces and shrimp metabolism. Steps for reducing the pollution potential of shrimp farms include conservative feeding practices to avoid as much uneaten feed as possible; to have adequate aeration to prevent low dissolved oxygen concentration, which negatively affects shrimp appetite; and to monitor aerobic microbial activity, including nitrification. Water exchange should be reduced to lengthen the hydraulic retention time and increase waste assimilation in ponds. Less water exchange also conserves energy by reducing pumping requirement. 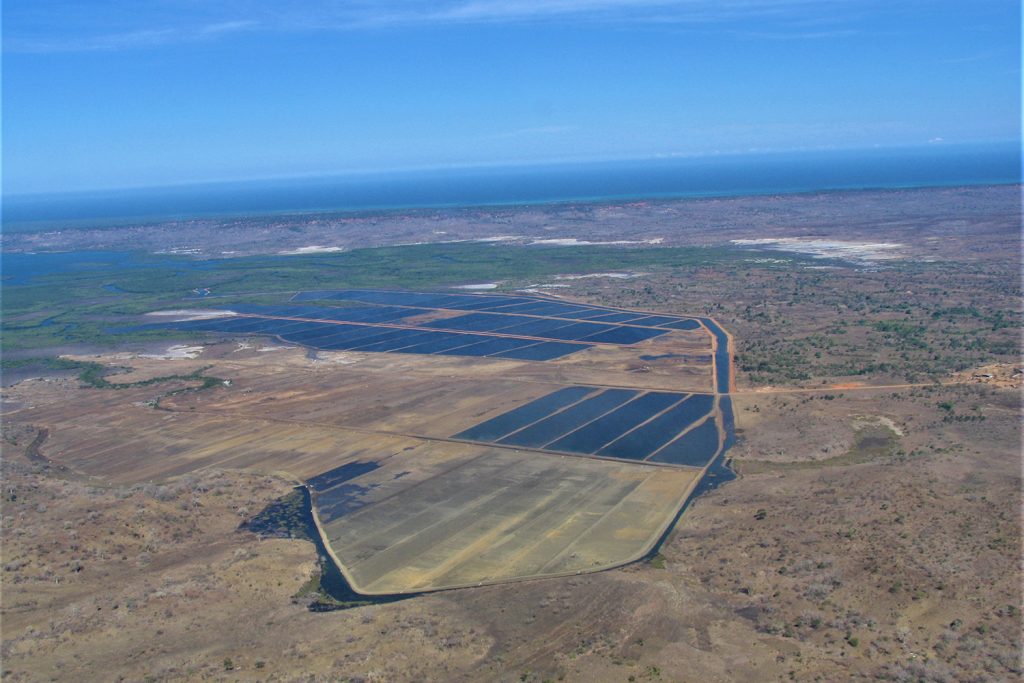 A comparison of resource use in shrimp farming, part 1: Land 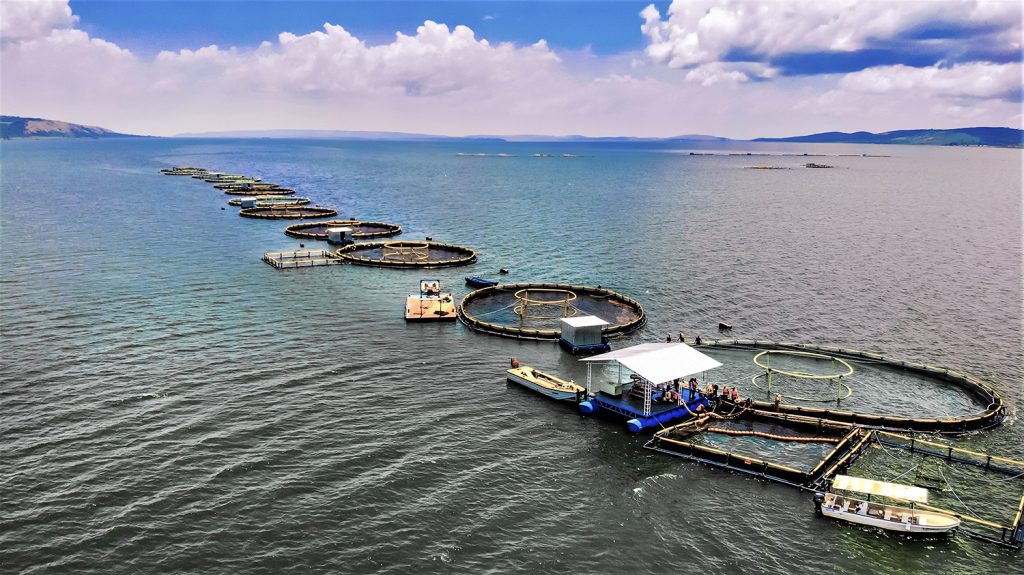 Prof. Boyd and co-authors discuss and contrast the production of protein by fisheries and aquaculture, and various terrestrial-based animal protein sources. 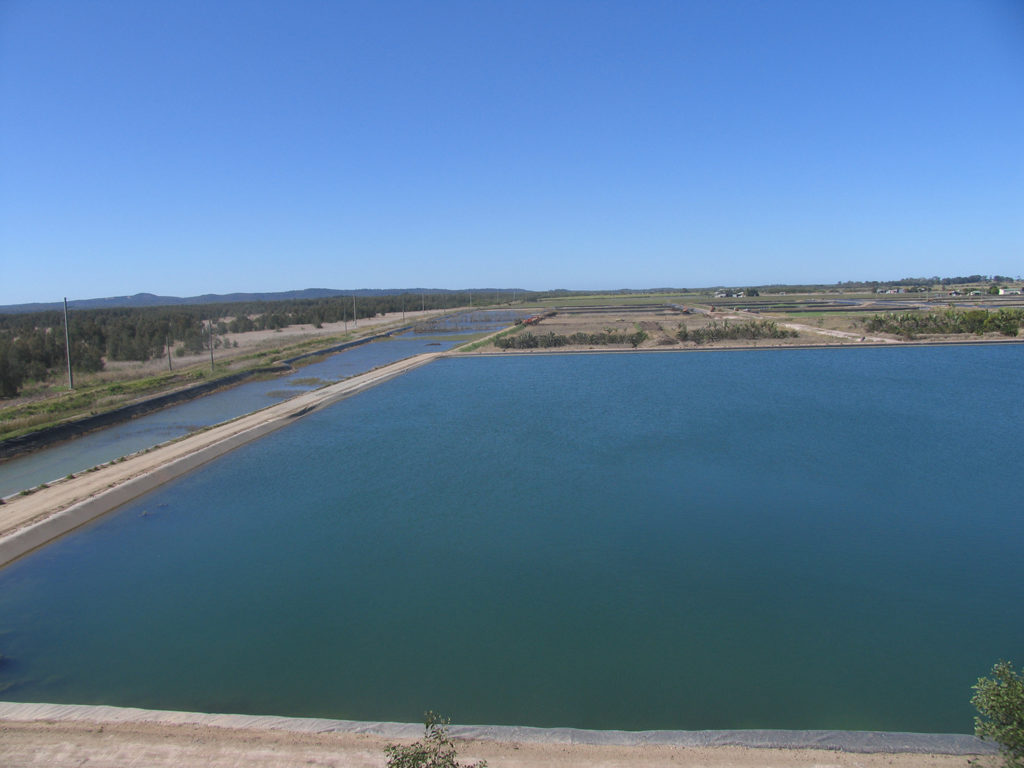 What’s the difference between biological and chemical oxygen demand?