Eating raw oysters has become popular among consumers worldwide. However, raw oysters can serve as vehicles for many food-borne pathogenic microorganisms, including Vibrio species. Oysters filter large volume of seawater during their feeding activities, which can concentrate bacteria such as vibrios in their bodies.

The presence of the pathogens in oysters has a serious impact on public health and international trade. The U.S. Public Health Service estimated that millions of cases of diarrheal diseases and approximately 5,000 deaths occur in the United States each year due to pathogenic bacteria including Vibrio species. Seafood, including oysters, is a leading cause of food-borne disease outbreaks. About 10,415 illnesses were linked to seafood between 1990 and 2005.

V. parahaemolyticus – a gram-negative, halophilic bacterium that can cause gastroenteritis, vomiting, diarrhea, headache and nausea – is the leading cause of illness associated with the consumption of raw oysters in the United States. It occurs naturally in the marine environment.

V. vulnificus is a gram-negative bacterium that occurs naturally in warm estuarine environments such as the Gulf Coast, where the majority of U.S. oysters are harvested. Vibrio vulniﬁcus was first described as a cause of human illness in 1979.

V. vulnificus has the highest (40 to 50 percent) fatality rate among food-borne pathogens in the U.S. It can cause death to individuals with underlying diseases, especially liver disease. The Centers for Disease Control estimated that over 8,000 Vibrio infections occur annually in the U.S., with 47 food-borne illnesses and 18 deaths from V. vulnificus yearly.

Most of these techniques have limited effects on Vibrios and/or kill oysters. Therefore, to improve the safety and quality of oysters, effective new technologies are needed. The decontamination standard set by the Interstate Shellfish Sanitation Conference and Food and Drug Administration (FDA) is a 5-log (99.999 percent) reduction of V. vulnificus.

Ionizing radiation is one of the most effective technologies for controlling pathogens in food. The FDA has approved its use for many foods, including seafood.

X-ray is a novel technology for seafood decontamination. Studies by the author used a food-grade irradiator that produced x-radiation of 5 MeV to investigate the reduction of V. parahaemolyticus and V. vulnificus.

X-ray treatments reduced the populations of Vibrio parahaemolyticus in half-shell oysters by more than 1 million cells per gram with 2-kGy doses. The same reduction was achieved with 5-kGy x-ray doses in whole-shell oysters.

The results also showed that the inherent microflora in the oysters were significantly reduced to less than 10 cells per gram. X-ray irradiation may offer further benefits because, unlike some other methods to reduce the spread of food-borne illness in oysters, the x-ray treatment did not kill the oysters even with the highest dose used, 5 kGy. 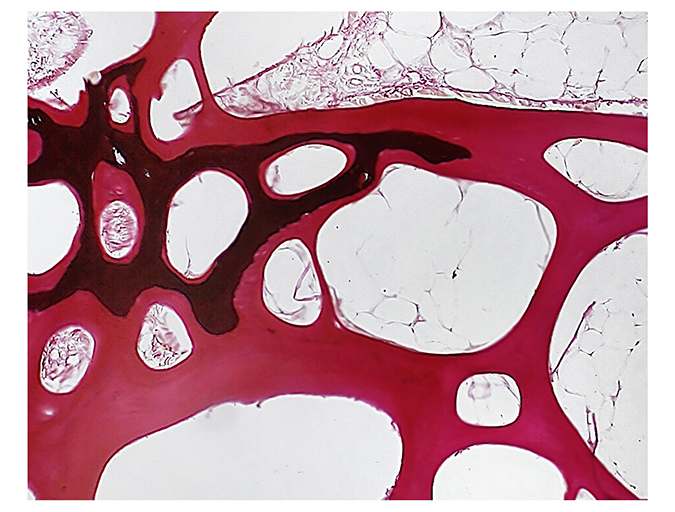 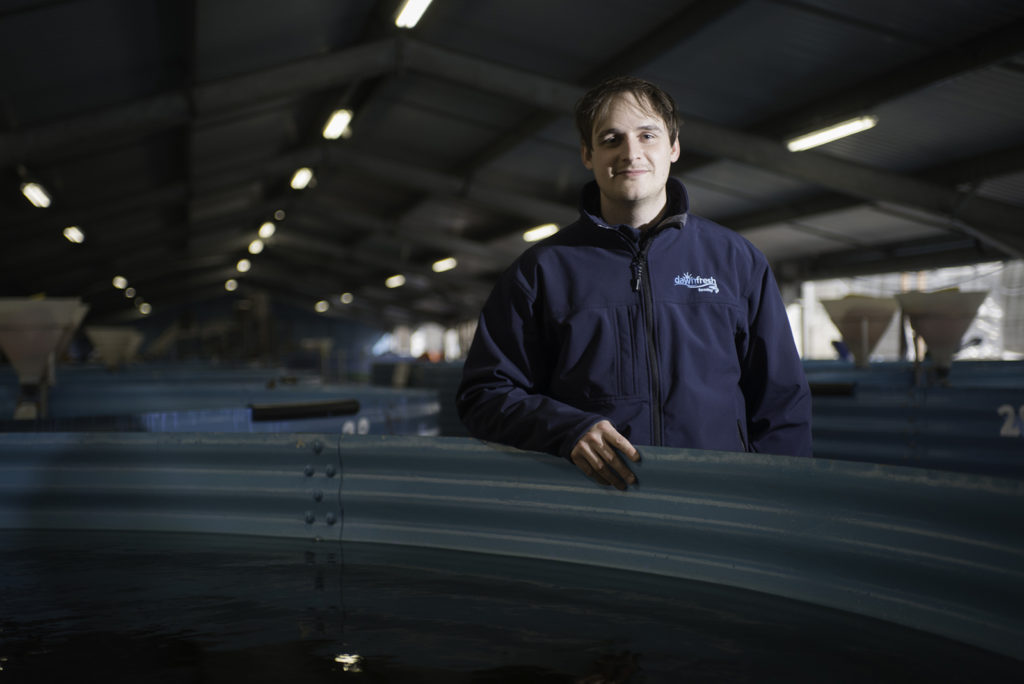