The dictionary definition of toxicity is “the quality, relative degree, or specific degree of a substance being toxic” and toxic is further defined as a substance containing a material capable of causing injury or death to living things (being poisonous). Stress, injury or death to aquatic organisms resulting from adverse water temperature, low dissolved oxygen concentration, gas supersaturation and suboptimal salinity usually are not referred to by aquaculturists as toxic effects. In aquaculture, toxicity usually is reserved for harmful effects of elevated concentrations of metabolites (carbon dioxide, ammonia, nitrite and hydrogen sulfide), algal toxins, heavy metals and agricultural and industrial chemicals.

Toxicity may be expressed by several reactions of organisms to harmful substances. By slowly and methodically increasing concentrations of potentially toxic substances, a series of responses can be observed. Initially, concentration is too low to evoke a measurable or observable response. At a higher concentration, animals will exhibit behavioral changes such as avoidance, increased respiration, coughing (fish have a response similar to coughing to rid gills of foreign substances), changes in swimming patterns, etc. Increasing concentration of the substance further will cause observable lesions on gills or other body parts, mucus coating on gills and internal lesions. At a greater toxin concentration, animals will exhibit erratic behavior such as swimming at the surface and loss of equilibrium.

Although aquatic animals exhibit symptoms of poisoning or toxicity at lower than lethal concentrations of a substance, the typical endpoint in tests to assess toxicity of a substance is death. In a toxicity test, fish or other aquatic organisms are exposed to a range of toxin concentrations. Mortality at each toxin concentration is recorded after a certain period and adjusted for mortality of animals held under identical conditions in a control (no toxin). Toxicity tests may be run for six to 24 hours, several days, or even for the life cycle of the test organism. Toxicity tests usually are conducted for 24 to 96 hours, and the 96-hour toxicity test is likely the most common.

There are difficulties in assessing LC50 with respect to effects of a toxin in natural waters or in aquaculture. Obviously, it is desirable not to have either low level mortality or sublethal effects that stress animals and impair normal behavioral and physiological responses. In aquaculture, stress leads to poor appetite and it weakens immune responses increasing susceptibility to disease. The LC50 does not provide this information directly.

Some investigators have run toxicity tests at low enough concentrations to determine the lowest concentration a toxin necessary to cause mortality. Others have used a sublethal but measurable or observable response such as growth rate, lesions, or behavioral change. Such tests are difficult, time consuming, and expensive to conduct, and few have been conducted in comparison with the number of short-term LC50 tests that have been published.

Several other issues are related to interpretation of toxicity test results. Toxicity tests are typically run at constant temperature in water of a particular chemical composition, and with constant pH, near saturation with dissolved oxygen and fixed concentrations of the toxin. Many toxins increase or decrease in toxicity with respect to water quality, as will be illustrated for a few examples. Copper and zinc are less toxic in water of high calcium concentration, because calcium ion interferes with metal uptake. In freshwater, chloride ion lessens nitrite uptake across gills of fish through competition for absorption sites. The proportion of toxic, un-ionized ammonia in water increases with total ammonia nitrogen, temperature and pH. Hydrogen sulfide concentration also decreases in relation to total sulfide concentration as pH increases. Elevated carbon dioxide concentration is more likely to affect aquatic animals when dissolved oxygen concentration is low, because it lessens the ability of hemoglobin to combine with oxygen.

In aquaculture systems, concentrations of pH, temperature, dissolved oxygen and carbon dioxide fluctuate on a daily basis. Toxin concentration also is continually changing because of differential rates of release into the water and loss from the water by detoxification or other means. Exposure time to high concentrations of potential toxins such as carbon dioxide, ammonia, nitrite, hydrogen sulfide, algal toxins, metals, etc., are continuously changing. There have been few studies showing how such fluctuations effect the toxicity of substances to aquaculture species.

When a mortality problem or slow growth by a species cannot be explained by the usual causes, managers have complete water quality analyses conducted. There is a tendency to suspect the cause to be the variable or variables that the analysis report indicates to be outside what the manager considers the normal range.

The decision on presence of toxic concentrations of substances can sometimes be improved by examination of typical LC50 values such as presented in Table 1 for toxic metabolites and aid of an application factor. Nevertheless, it often is virtually impossible to be sure that a problem is associated with a particular variable. This is especially true for algal toxins. Some laboratories have the capability to measure algal toxins, but there is little information on toxic concentrations. With toxic pollutants from agricultural and industrial chemicals, knowledge that one or more such chemicals entered the pond and failure to find evidence of the presence of another toxin often is a strong indicator that the pollutants caused the observed mortality.

In summary, assigning the cause of an observed sublethal or lethal toxic effect to a particular concentration of a known toxin is not an easy task. Moreover, it is equally difficult to establish safe concentration limits for toxic metabolites in aquaculture systems for use in assessing measured concentrations.

In calculating chemical treatments to apply to ponds, one must adjust for the percentage of the active ingredients in products. Adjustments for both active ingredient content and specific gravity must be made for liquid products. 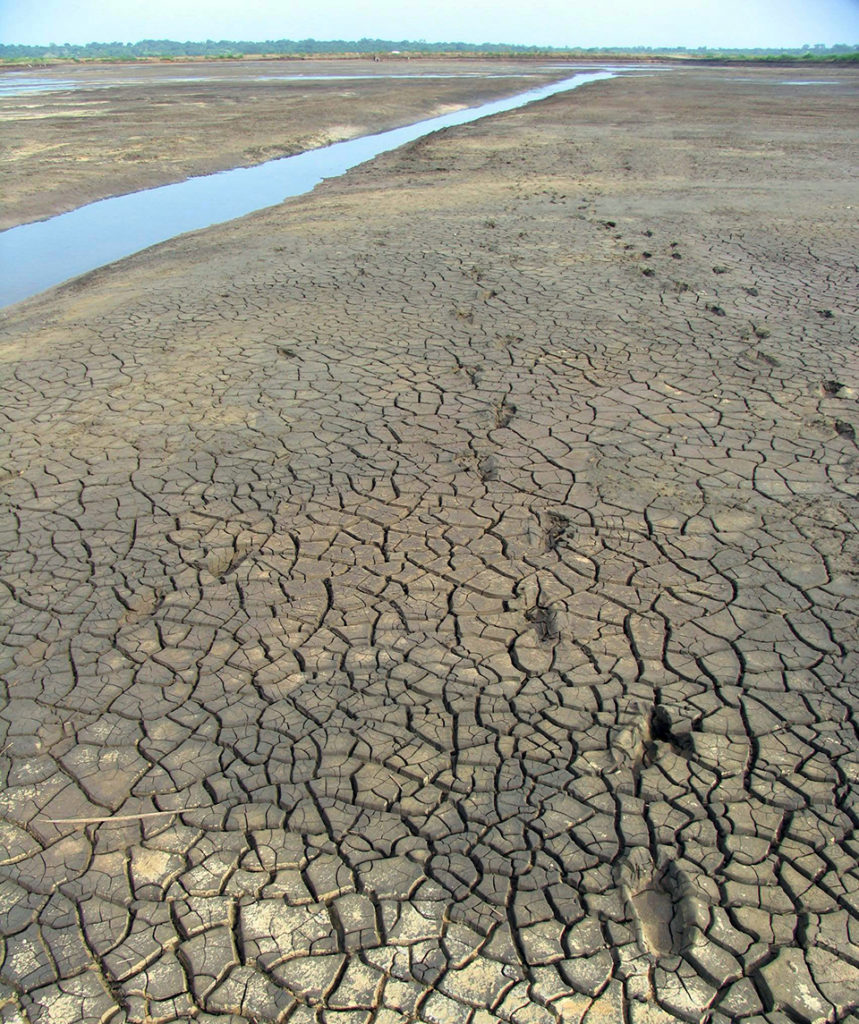 The traditional way of destroying organisms in pond bottoms is thorough dry-out for a week or longer. Fish toxicants and liming can kill unwanted parasites.