Tilapia culture in Kuwait was initiated by the Kuwait Institute for Scientific Research in 1982 to screen and select species suitable for intensive commercial production in 38 to 40 ppt seawater and 3-8 ppt brackish groundwater. Six research projects were conducted over a period of 17 years.

The coastline of Kuwait is 290 km long with a total land area of 17,818 square kilometers. Brackish groundwater in the Kuwait Group and Damam Line aquifers stretches east of the Arabian Peninsula and slopes slightly toward the Arabian Gulf. The main brackish water wells are in the agriculture areas of Al-Wafra, 100 km south of Kuwait City, and Al-Abdali, 120 km to the north.

In seawater, Oreochromis spilurus and the hybrid O. aureus x O. spilurus were determined to be better suited to Kuwait’s culture conditions than O. aureus or red tilapia.

In seawater-supplied raceways, O. spilurus grew from 142 to 290.1 grams in 124 days at a growth rate of 1.19 grams per fish per day. This represented a production rate of 35.2 kg fish per cubic meter.

In Kuwait, the culture of O. spilurus in seawater cages is possible only from mid-April to mid-November, when the water temperature is favorable. Stocking densities of 600 and 200 fry per cubic meter were considered optimum for the nursing and rearing phases, respectively.

In tanks supplied with seawater, fish grew from 23.1 to 259 grams in 180 days with a growth rate of 1.28 grams per fish per day. This represented a production rate of 36.4 fish per cubic meter. In tanks supplied with underground seawater, a stocking density of 1,000 fish per cubic meter and feeding rate of 2.5 percent per day were recommended for optimum production of tilapia fingerlings during winter.

Integration of tilapia in agriculture farms in Kuwait was conducted at the Public Authority for Agriculture and Fisheries farm in Al-Wafra. This study showed that average annual production of 2,500 kg fish can be achieved using established plant irrigation schedules, and market-size (300 grams) fish can be produced within 220 days.

Tilapia farming was first reported at private farms in the Al-Wafra and Al-Abdali agriculture areas in 1986. Currently, 58 farms utilize brackish groundwater to produce tilapia. A total of 100,000 kg of O. spilurus and O. niloticus were produced and marketed in Kuwait in 2001. 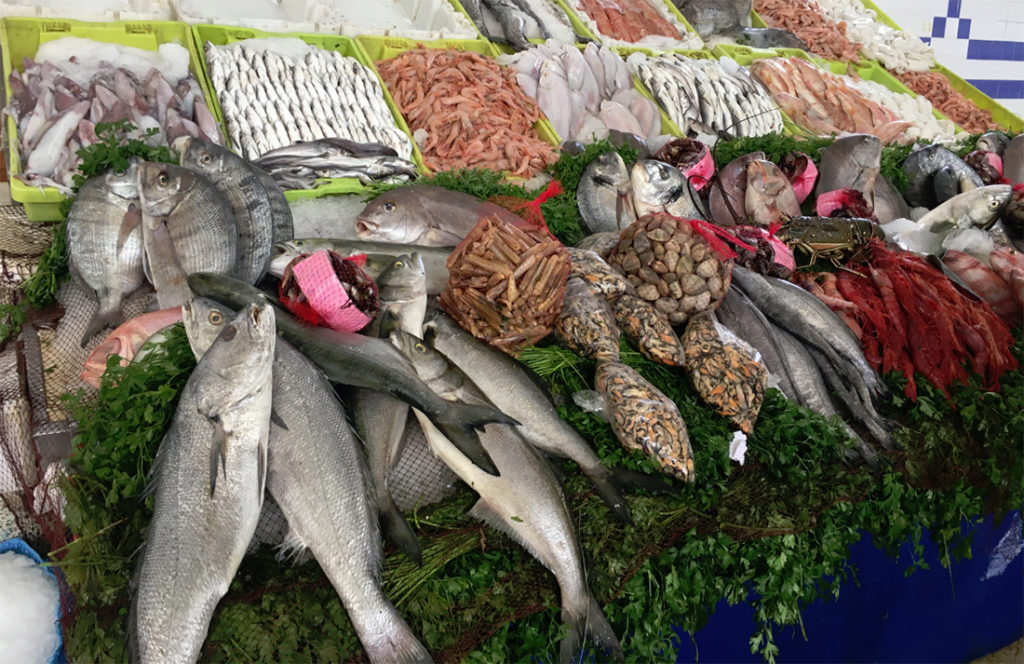 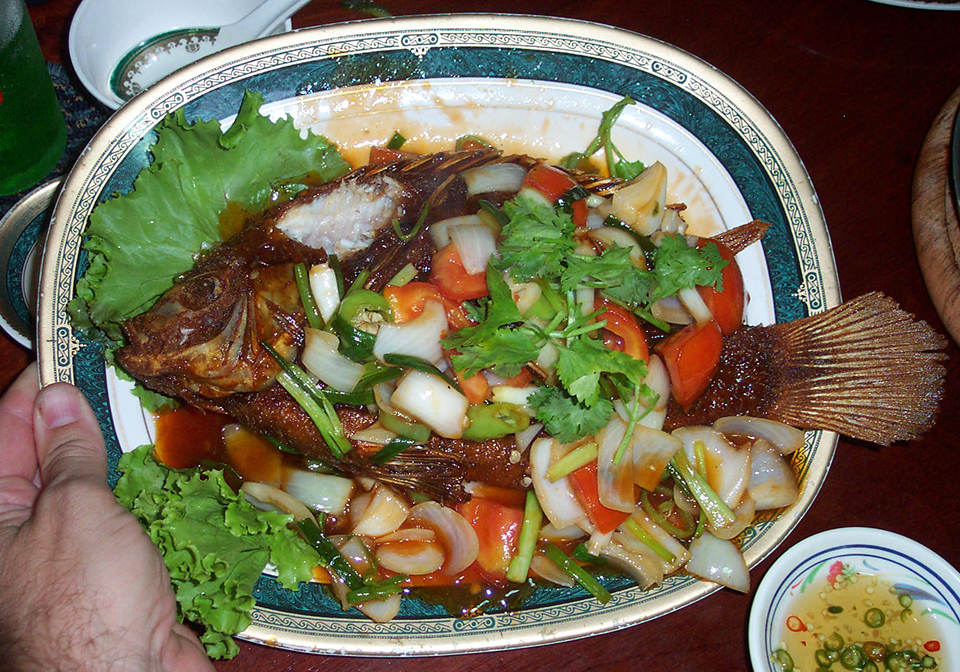 Tilapia are a diverse group of tropical fish with over 100 species that originally came from Africa and the Middle East but now are farmed worldwide. 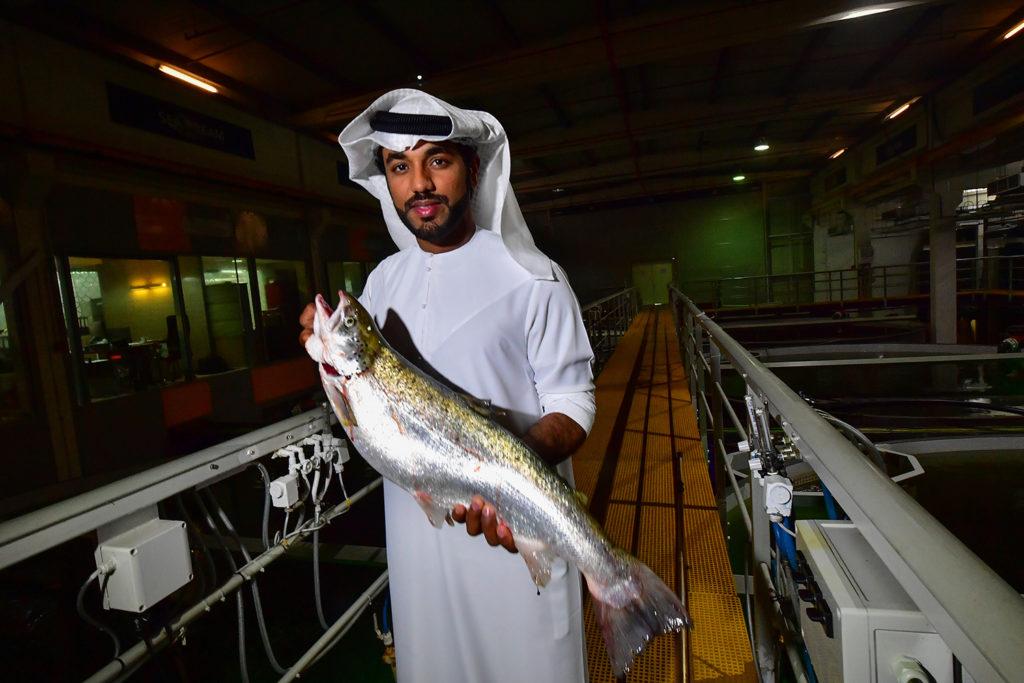 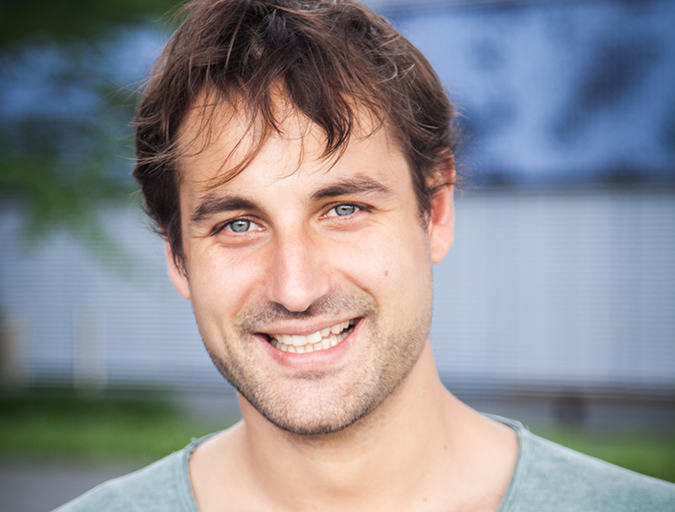