With effective feeding attractant, possible to reduce fishmeal content as much as 25 percent

Most feeding effectors described for penaeid shrimp are of animal marine origin, although some work has indicated that spirulina, a genus of filamentous microalgae, has high attractiveness for Southern white shrimp (Litopenaeus schmitti). Spirulina are frequently found in tropical and salty waters with alkaline pH.

Spirulina can double biomass within three to five days, with a growth rate comparable only to yeast and bacteria. Under culture conditions, annual yields can reach 25 metric tons (MT) or 15 MT of crude protein per hectare. Currently, 22 companies around the world produce spirulina biomass, which is marketed primarily as supplements to improve human health.

Twelve-day old L. vannamei postlarvae were obtained from a commercial shrimp hatchery and transported by road to aquaculture facilities at the Instituto de Ciências do Mar (LABOMAR) in northeastern Brazil. The shrimp were reared for 45 days in 3,000-L nursery tanks to 1.5 g body weight. After two additional weeks in 1,000-L outdoor tanks, juveniles of 3.89 ± 0.25 grams were stocked in 500-L tanks at 44 shrimp/tank or 77 juveniles per square meter and reared for 10 weeks.

Seven isonitrogenous and isoenergetic diets were formulated. There were three control diets (STD, N25 and N50) and four experimental diets (C25, S25, C50 and S50). STD was the positive control in which regular levels of fishmeal and soybean meal were used (Table 1). STD was also supplemented with a reliable feeding attractant for shrimp at 0.5 percent. This was a commercial product containing the amino acids alanine, valine, glycine, proline, serine, histidine, glutamic acid, tyrosine and betaine with enzymatically digested bivalve mollusk.

The negative-control diets N25 and N50 had 25 and 50 percent lower fishmeal inclusion than in STD. No feeding attractant was added to the diets. Experimental diets C25 and C50 were supplemented with 0.5 percent of the feeding attractant, while S25 and S50 had 0.5 percent Spirulina meal. In diets C25 and S25, fishmeal was reduced 25 percent. C50 and S50 had 50 percent of the STD diet’s fishmeal content (Table 1).


Table 1. Ingredient and nutritional composition of the control and experimental diets.


An entirely randomized design was adopted in this study with three controls and four treatments, each with four tanks. Shrimp were fed on demand twice a day over the complete rearing period.

For the feed preference trial, shrimp of 12.00 ± 0.65 grams were stocked in 24, 500-L tanks at 20 animals/tank or 35 shrimp per square meter. Shrimp were fed once daily to excess with two selected diets delivered separately in equal amounts from feeding trays located on opposite sides of each tank bottom. Diets were delivered at 7:30 a.m. and remains collected at 3:30 p.m. Feed preference was measured over one week by determining the amount of dried feed remains in each tray.

At harvest, final shrimp survival was above 89 percent for all diets. Significant (P < 0.05) differences in survival were observed between shrimp fed diets C25 (95.5 percent), N50 (89.8 percent) and C50 (87.5 percent). Likewise, feed-conversion ratios were significantly higher for shrimp fed N50 (3.07) than those in all other treatments.

There was a clear detrimental effect on the growth performance of L. vannamei when fishmeal was withdrawn from the diets without supplementation of the commercial attractant or spirulina meal. Shrimp fed the negative control diets with reduced fishmeal achieved significantly (P < 0.05) lower body weights and slower growth than animals fed the STD diet (Table 2).

Means with different letters in the same column are statistically different.


On the other hand, inclusion of the feeding attractant counteracted the reduced levels of fishmeal in diets C25 and C50. Shrimp final body weight and weekly growth for these diets varied 12.8 to 13.1 g and 0.89 to 0.92 grams, compared with 13.2 and 0.95 grams achieved with the control diet STD.

Similarly, the inclusion of spirulina meal allowed reduction of fishmeal up to 25 percent with no detrimental effect on shrimp growth performance. Shrimp fed the S50 diet containing 0.5 percent spirulina meal and 9.2 percent fishmeal achieved a similar final weight and weekly growth comparable to those for shrimp fed the negative control diet with 13.9 percent fishmeal.

Supplementation with Spirulina meal was able to elicit a stronger feed intake in shrimp when fishmeal was reduced by 50 percent in the negative control diet N50. Also, shrimp feed intake was not significantly reduced when the STD diet was compared to the S25 diet with 25 percent less fishmeal and supplemental Spirulina meal.

Results from present work indicated it is possible to reduce fishmeal content as much as 25 percent in a complete diet for L. vannamei without deleterious effects on shrimp growth performance as long as an effective feeding attractant is used in the diet.

The authors’ work also found that at moderate levels of fishmeal (13.9 percent), spirulina meal elicited shrimp feeding responses as efficiently as a commercial attractant with marine animal origins and a complex of amino acids.

The commercial feeding attractant was superior to spirulina meal in stimulating L. vannamei feed intake. Nevertheless, it is noteworthy that while the attractant used contained many different compounds, spirulina meal is formed by a single raw material with known chemical composition. 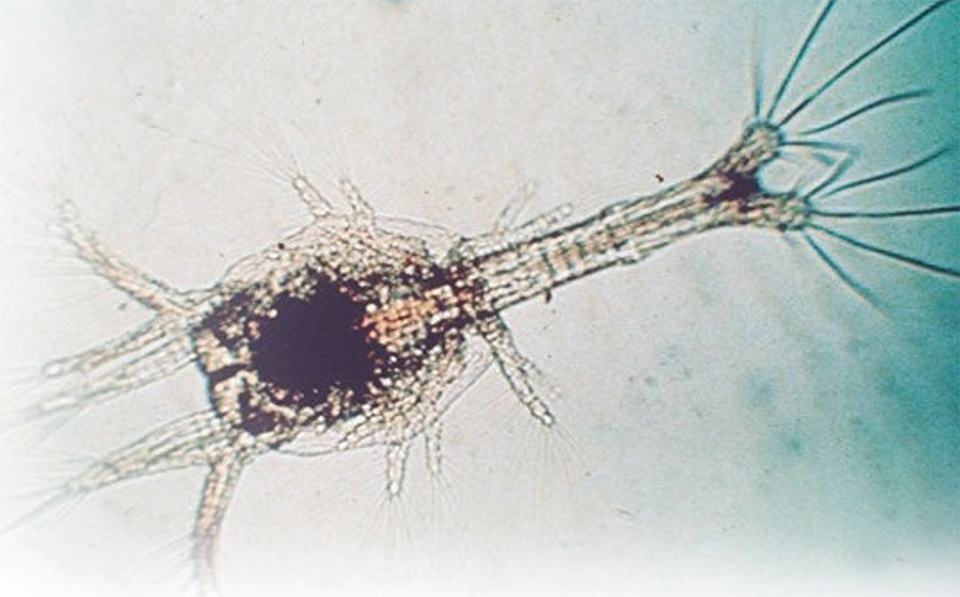 Microalgae – an important live feed in shrimp and fish hatcheries – can be produced in both open and closed systems, with the latter having some advantages.