Volume 191 of the journal Aquaculture, published by Elsevier Science (http://www.elsevier.com), featured a series of articles that reviewed various aspects of shrimp physiology and immunity. Some of the immune functions described in those articles and summarized below may become tools for improved disease control in the future.

The immune system is a set of physiologically interacting components, the degree of sophistication of which usually relates to the phylogenetic complexity of the animal. Shrimp are perceived as primitive, and their immune systems are also envisioned as primitive. Though they are relatively primitive when compared to higher animals such as mammals, shrimp nonetheless do possess a sophisticated and complex immune system that is quite capable of fending off pathogens.

Much of the early research in crustacean immunology focused on crayfish and lobsters, not shrimp. Recently, though, there has been an increase in both the quantity and quality of research on commercially reared shrimp species. Interesting findings are being reported on a regular basis. Some of the papers in this issue of Aquaculture may herald a paradigm shift.

Historically, several important limitations of the shrimp’s immune response were observed as a lack of specificity and memory component. Though these limitations are verifiable experimentally, we are beginning to better understand what mechanisms underlie them.

Bachere et al. summarized work done on antimicrobial peptides (also called defensins) in shrimp. These are small proteins found in plants, bacteria, fungi, animals, etc. that react, often non-specifically, against a broad spectrum of microbes. Found in every animal (but only recently identified in shrimp), they serve as an important means of killing invading microorganisms. These materials can be induced or are present normally (constitutive).

In 1997, antimicrobial peptides, termed penaeidins, were first reported in P. vannamei. They were determined to have antibacterial and antifungal properties, though they did not appear to impact gram-negative bacteria, particularly vibrios. They were purified from both plasma and hemocytes, suggesting they may be both inducible and constitutive. Now that we know P. vannamei (and likely other species) produce defensins, we will be able to determine what role they play in preventing and mitigating the impact of diseases, whether other peptides are produced, and under what circumstances they are produced.

Another class of compounds related to defensins is the lectins. These are proteins or glycoproteins that bind to surface sugars (carbohydrates) of non-self materials and result in a clumping or agglutination reaction that can assist white blood cells in ingesting these materials. Published reports suggest shrimp produce lectins both with and without pathogens present.

These lectins are poorly characterized at best in penaeid shrimp. Lectins are present in other crustaceans, and it is highly likely they are present in shrimp, where they play an important role in immunity. As with the defensins, the proven existence of lectins will provide us with another important tool to gauge the relative state of shrimps’ immune status.

Vertebrates display what is termed adaptive immunity. This is critical to the development of a long-term immune response. Until recently, there has been no evidence to support that shrimp have this ability. Shrimp lack specific immunoglobulins (antibodies) and sufficient hemocyte differentiation to be able to mount a secondary immune response based on the memory of a prior exposure to a specific pathogen. This notwithstanding, M. Arala-Chaves and T. Sequera observed that when shrimp are exposed to some materials (in this case a specific fungal extract), there appears to be an increase in the hemocyte proliferation rate (HPR), a measure of immune reactivity.

Arala-Chaves and Sequera reported a statistically significant increase in HPR in P. japonicus following a second exposure to this particular fungal antigen. It appeared peculiar to this type of antigen and was not as intense a reaction as would be seen in vertebrates. The underlying cause of this phenomenon remains to be seen, along with what insights we will glean to develop better and more effective immune-stimulating products for commercially farmed shrimp species.

Much exciting research is being conducted with new classes of immune compounds, such as defensins, penaeidins and lectins, to determine what underlying physiological mechanisms make up the immune systems of shrimp. Some of this work is likely to result in useful insights for shrimp domestication programs and proactive disease management strategies. 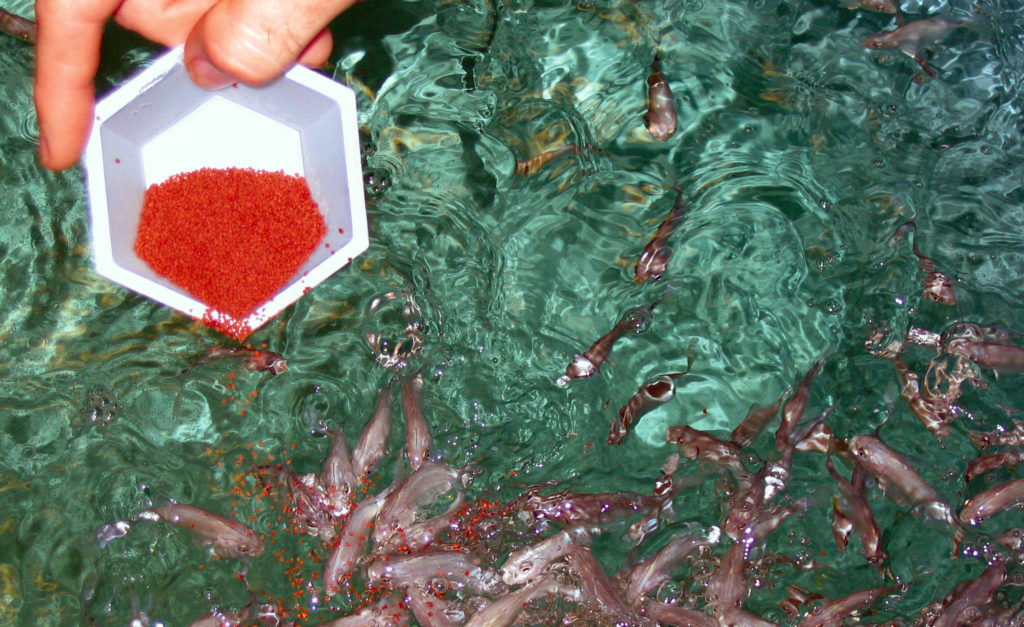 Antibiotics in aquaculture: Is responsible use possible?

Regulations on antibiotics in aquaculture vary by country and region, from outright bans to minimal oversight. 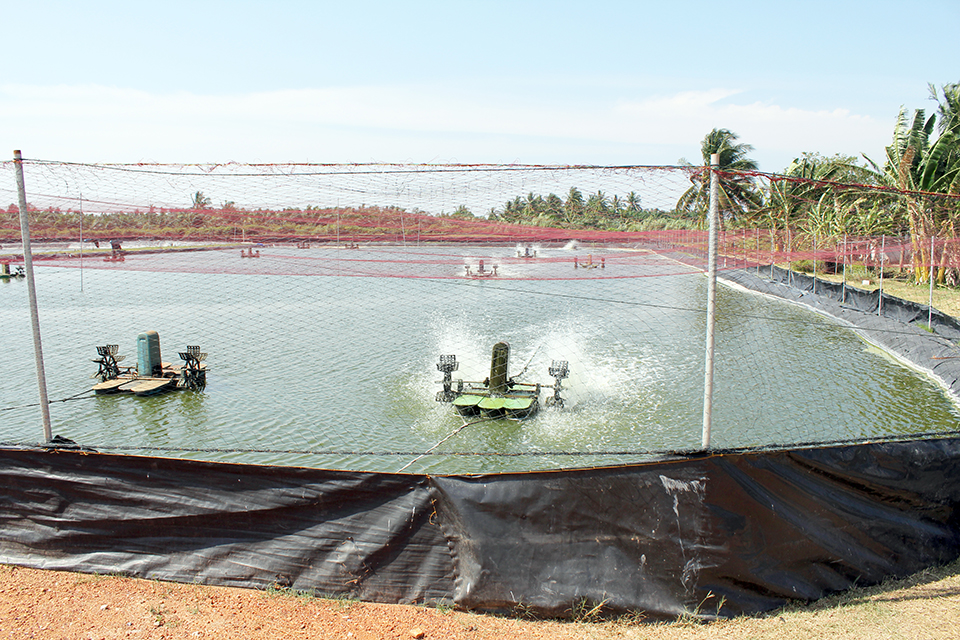 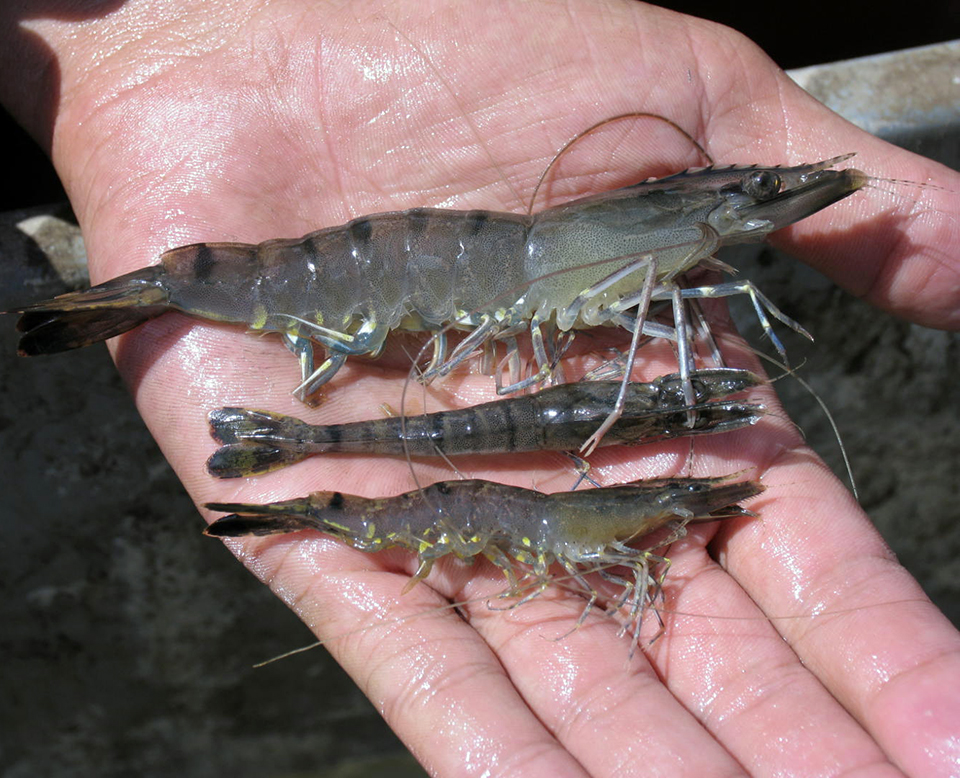 The slipping shrimp production in Southeast Asia due to disease has a number of causes. Emerging viral diseases take a toll, as do bacterial diseases caused by vibrios and other pathogens.