As the global aquaculture industry continues to develop, there is wide recognition that environmental effects need to be managed to ensure sustainable growth of the sector. However, social and cultural aspects of aquaculture development are becoming increasingly important to the success of the industry.

Seafood certification programs, evolving consumer expectations and international standards consistent with the Food and Agriculture Organization of the United Nations Code of Conduct for Responsible Fisheries will demand that aquaculture products are sourced responsibly and produced in ways that not only minimize ecological effects, but also meet obligations to ensure the well-being of local communities and indigenous people. Regulatory bodies and aquaculture producers alike have an important role in ensuring the long-term viability of the industry by helping to meet these demands.

The regulatory system for aquaculture in New Zealand provides an interesting example of how social and cultural factors can be addressed through legislation and policies.

New Zealand aquaculture, currently valued at about N.Z. $400 million (U.S. $280 million) annually, is largely based on mussel, salmon and oyster farming. The New Zealand government supports its aquaculture industry’s goal to become a N.Z. $1 billion business by 2025, to which end it has created several regional projects and funds to support the industry’s growth. However, this growth must be sustainable, and consideration must be given to existing users of proposed aquaculture areas, including boaters, local residents, indigenous Mäori people and commercial and recreational fishers.

Competition for space with other users is not an issue unique to the New Zealand industry. Marine farming requires the use of a common property resource, and there is a limited supply of high-quality, accessible water space. The goal is to find an ideal balance that provides for social and cultural needs while maximizing economic efficiency and environmental sustainability.

The New Zealand management framework for marine farming provides a strong element of public consultation. Several opportunities are available for stakeholders’ views to be heard, in addition to appeals processes following decisions. These steps in the permit approval process allow stakeholders and the public to influence decisions about where aquaculture activities are (and aren’t) appropriate according to the wishes of communities and existing users.

The results showed that 95 percent of the declined applications studied cited adverse social effects as at least part of the reason for refusal. These included effects on natural character, landscape and amenity values; loss of access or perceived alienation of public space; navigational or anchorage interference; interruption of recreational use; and visual and noise pollution.

Other reasons for the refusal of consents included environmental/ecological factors (48 percent), cumulative effects (34 percent), cultural factors (15 percent) and economic factors (11 percent). “Other” factors, which included concerns for the safety and security of the proposed physical structures, the location of the proposed sites in option areas that could become marine reserves and discrepancies involving other parties over previously granted consents, were cited in 19 percent of the declined applications studied.

The results of the study demonstrated that social and community concerns were duly considered in the aquaculture permitting process, and these considerations can often affect the outcomes. Expansion of the industry in New Zealand will depend to some extent on how much marine farming is perceived to interfere with or detract from social values.

Cultural factors are also a high priority in the New Zealand regulatory system for aquaculture. Mäori are recognized as important to the growth and future success of aquaculture in New Zealand. They have a natural inherent interest in aquaculture, as they have strong cultural connections to the marine and freshwater environment and seafood. Mäori own up to half of the national aquaculture industry, and they are involved in many aspects of its development.

Mäori are more than just stakeholders. The 1840 Treaty of Waitangi gave governorship of New Zealand to the Queen of England; guaranteed Mäori exclusive possession of their lands, forests, fisheries and other treasures; and extended the royal protection given to British subjects to Mäori.

The legislative and regulatory framework recognizes Mäori fishing rights and gives effect to the Treaty of Waitangi through the Deed of Settlement, the Treaty of Waitangi (Fisheries Claims) Settlement Act 1992 and the Mäori Fisheries Act 2004. Provisions for Mäori participation in fisheries management, sustainability decisions and tribal planning were also made in government acts. They require consultation with Mäori for various activities related to the use of natural resources.

Significantly, 2004 legislation dictated that rights to 20 percent of all aquaculture space be provided to Mäori as settlement of their commercial aquaculture interests. This space can be allocated from new marine farming space as it is approved, from the willing sale of existing space or via financial settlement of equivalent value. Implementation of this agreement is currently under way, with substantial progress made recently with an early financial settlement worth N.Z. $97 million provided to tribes in the South Island and Hauraki.

Mäori have formed joint ventures in applications for some of the largest marine farming areas in the country. Aquaculture has the potential to provide for both commercial and customary Mäori interests, and can be consistent with their traditional practice of “kaitiakitanga” (guardianship according to Mäori custom) over natural resources, including fisheries. Traditional Mäori values, principles and cultural history are recognized in legislation and aquaculture decision-making processes.

Based on the above, it could be argued that New Zealand is a good example of integrating social and cultural needs into the regulatory regime for aquaculture development. However, there are still challenges to be addressed.

The extensive consideration of social interests can come at the cost of an efficient and decisive system that allows faster growth of a valuable and legitimate industry. Consultation and appeals processes limit efficiency and timely approval of new farming space.

No new farming space has been created under the current legislative regime that came into effect in January 2005, although new space continues to be approved under the previous regime through previously submitted applications. Government is currently looking at options for reform to address these issues, with a new law expected sometime in 2010.

Fulfilling cultural obligations guaranteed through the Treaty of Waitangi and resulting legislation and regulations requires genuine commitment from the Crown and must be effectively planned and implemented. This continues to be a long and complex process, often hindered by the political environment of the day, as well as economic conditions. The challenge also remains to complete the Mäori commercial aquaculture settlement in all regions. 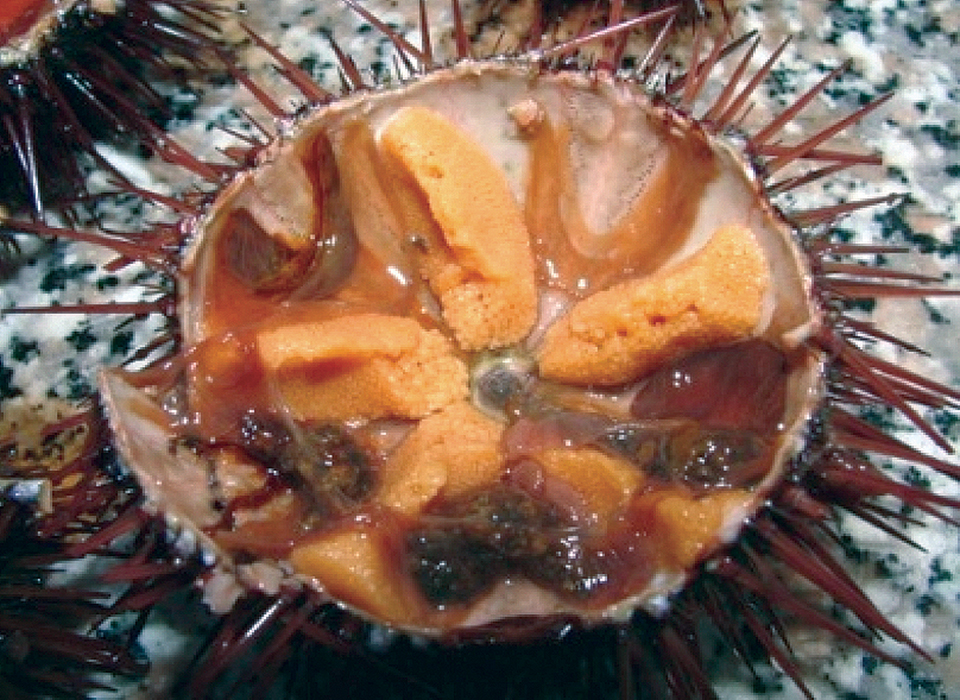 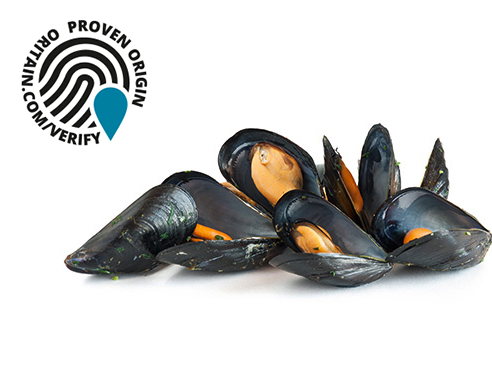