Portability, pollution mitigation and protein creation are just a few of the ways aquaculture is riding the rays

D’Eon Oyster Co. had a problem. Based in Nova Scotia, Canada, in a brackish-water lake at the mouth of the Bay of Fundy, the farm was in an ideal environment for growing oysters, but the area’s extreme tides made it difficult to access the leased areas and transport the oysters back to land for be readied for market. The solution? A floating, solar-powered processing barge where workers could clean and sort the oysters on the company’s schedule, right on the water.

For many aquaculture companies, solar energy represents a chance to reduce energy costs and ramp up their sustainability credentials. But for companies looking at it creatively, solar presents a solution to some of the industry’s most tough-to-crack challenges.

Here are three aquaculture companies that figured out how to solve a problem by using solar energy in an innovative way.

“We have some of the world’s highest tides,” Colton D’Eon, operations manager for D’Eon Oyster Co., told the Advocate, “and at low tide our boat can’t get to the wharf. Sometimes it’s low tide all day, and we weren’t able to harvest or process our oysters.”

The company’s system for harvesting and transporting its oysters was also labor intensive, requiring workers to wait for high tide, bring in the oysters, load them onto a boat, transport them to the wharf, load them onto a trailer, and drive them to a processing plant down the road.

“We thought, what if we didn’t have to depend on the tide, and what if we could just harvest and process the oysters right in the channel where there’s all this water?” recalls D’Eon.

They knew a barge could solve the problem but they needed a power supply. They considered tide turbines to harness energy from the strong currents in the area but discovered that the large amount of kelp and debris carried in and out of the area on the tides would tangle the turbines. They also investigated wind turbines, but found that, while the area tended to be blustery, calmer weather in the summer months would make wind power unreliable. “Really, the answer was solar panels,” D’Eon says.

The company purchased an oyster vision grader from Australia and installed it on a 1,200-square-foot barge, along with eight solar panels and a battery storage system. After getting the system up and running, they realized they had so much extra power they could install more machinery, so they added a tumbler for washing the oysters and a shaker table for pre-sorting them. The batteries provide enough storage that the system could run at full power for three days without sunlight.

“It cut out about 25 percent of our non-value-added steps in the run of our day,” he says, “and even at low tide now we can still get out to our workboat and our barge, because there’s always water in the channel.”

“Some of the biggest problems in aquaculture are around permitting and cultural/social issues,” says Elizabeth Hines, VP of Maritime Applied Physics Corp.

Enter Solar Oysters, a company working to grow oysters in rotating cages on a floating, solar-powered platform in Chesapeake Bay. Solar Oysters is a partnership between Maritime Applied Physics and EcoLogix Group.

The project started with sustainability in mind. Engineers were brainstorming ideas to reduce thermal pollution in the bay and proposed building a platform of solar panels to provide shade while generating renewable energy. Such a platform would require ballast, Hines explains.

The company partnered with the University of Maryland to test a 5×8-foot prototype, which demonstrated that the solar panels could work to rotate the oyster cages. It’s now seeking grant funding to build a larger prototype to test the oyster-growing part of the operation.

As designed, the system would grow oysters in cages that rotate through a 20-foot water column once a day. In addition to increasing the oysters’ exposure to nutrients and oxygen, rotating the cages would mean that they would be sprayed down daily by an automated cleaning system.

The full system would generate 250 kwh per day and have 48 ladders and 168 cages per ladder. It would produce an estimated 2.4 million oysters per year. While oyster sales would be the system’s primary revenue stream, they could also generate an estimated $50,000 to $60,000 in additional revenue from nutrient credits. Engineers estimate the system can remove over 650 pounds of nitrogen and over 50 pounds of phosphorous from the water per year.

And by moving the operation offshore, the company also hopes Solar Oysters could avoid conflicts with other waterfront users.

“We’re hoping that by putting these in 20 feet of water — which for a lot of estuaries means it’s very far from shore – that we will mitigate those complaints and make it a lot easier for aquaculturalists to do the work they really want to do,” Hines says.

While other companies take a high-tech approach to maximizing solar energy, SuSeWi keeps its process simple. The company, which aims to be the largest producer of algal biomass in the world, captures energy from the sun using Earth’s most efficient natural solar cell.

Algae is eight times more efficient at converting sunlight into energy than vascular plants, he notes. It’s also highly nutritious and is the most efficient organism on the planet at capturing carbon.

But rather than growing algae in highly controlled laboratory settings that are hard to scale, Coleman and SuSeWi’s cofounder and chief scientist Dr. Rafael Jovine took inspiration from the natural world, simulating in ponds the kind of massive algal blooms that sustain whole food chains in the ocean.

“In nature, it grows abundantly, very, very fast, for free, using just [carbon dioxide], sunlight and seawater – what could be simpler?” Coleman says. “He said, instead of trying to scale up a test tube, let me scale down the sea.”

Originally inspired by the goal of carbon capture, SuSeWi’s focus has now shifted to food and nutrition, with algae-derived proteins and lipids being marketed as a sustainable alternative to fishmeal in aquafeeds as well as human food ingredients and supplements, pigments and other products.

The company currently operates an 8,000-square-meter pond on the coast of Morocco that Coleman says is the largest algae pond in the world, with plans to start building a 100-hectare system made up of 12,000-square-meter ponds by the end of 2022. SuSeWi is currently undertaking Series B fundraising to finance construction of the new system.

“Our technology is fully developed, we’re at the point of scaling and we aim to deliver the most energy-efficient, carbon-efficient and sustainable food source on the planet.”

For many of these companies, solar energy may have started as a practical solution to a logistical problem, but that doesn’t mean its benefits to the environment were an afterthought. Colton D’Eon says he’s been growing oysters in Nova Scotia long enough to see the impacts of climate change on both the environment and his farm.

“As waters are getting warmer, we’re seeing invasive species making their way up north, and we face challenges each year with new species that aren’t native to this area,” he says.

That made shifting to solar more meaningful than just the impact it had on D’Eon Oyster Co.’s bottom line.

“At the start it was about cutting out steps that weren’t adding value,” he says, “but at the same time we’re trying to find a way to not put such a footprint on the environment, because in the end it’s directly affecting our products.” 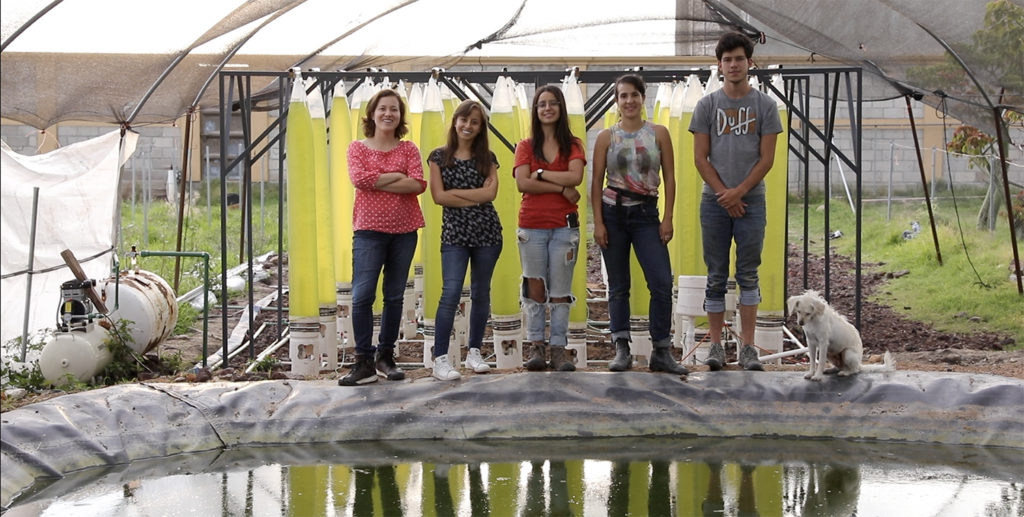 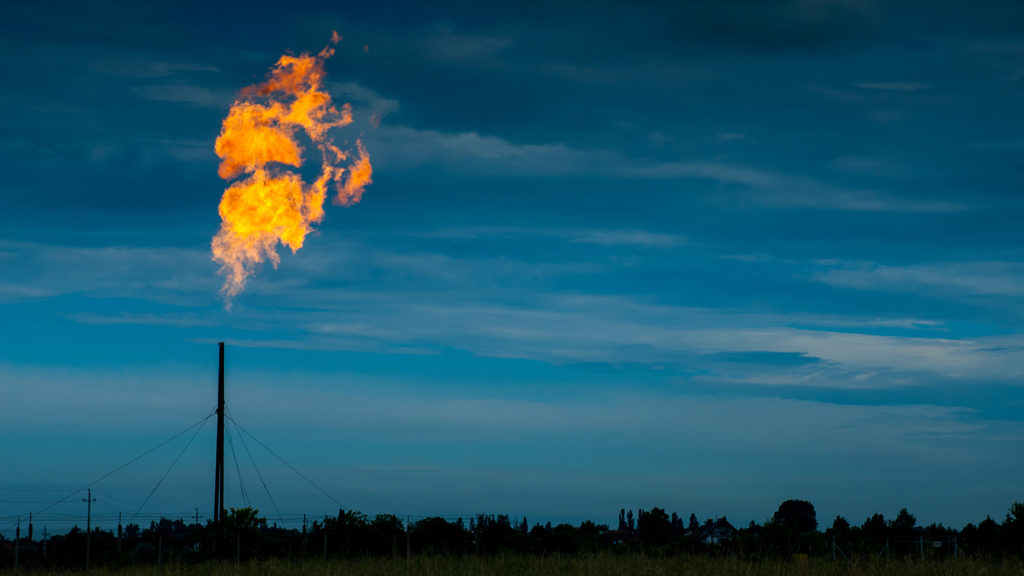