In space-crunched Singapore, pilot project to raise shrimp where land is limited

In a conventional recirculating aquaculture system (RAS), space limits production. John Diener wants to change that. His plan: Construct a vertical aquaculture system that produces 1,000 metric tons of shrimp every year in less than 5,000 square meters – a system that is up to 40 times more productive than existing models.

“A vertical system allows us to get into urban areas where land is scarce,” Diener told the Advocate. “There is a lot of investment going into salmon re-circulating systems that are close to major consuming regions and we’re focused on doing something similar for shrimp.”

Interest in vertical farming is on the rise. The global market value, currently valued at more than $1 billion, is expected to grow by more than 25 percent annually thanks to investor interest and government subsidies for smart agriculture solutions.

Disruptions in the supply chain during the coronavirus pandemic increased demand for produce and proteins grown in vertical farms that were located closer to major retail markets, according to the latest data from Grand View Research. To date, most of the efforts to produce food in vertical systems have focused on fast growing produce such as leafy greens.

Steve Eddy, director of the University of Maine Center for Cooperative Aquaculture Research, believes vertical aquaculture has been slow to gain a foothold because it’s difficult to compete with current models, adding: “These are going to be expensive systems to build and operate [so] people are taking a wait-and-see approach.”

Indeed, Diener spent four years planning before launching Akualogix, a Singapore-based startup raising shrimp in a vertical configuration, and establishing a proof-of-concept site at the Singapore Food Agency’s Marine Aquaculture Center last summer. Similar to other RAS, Diener believes vertical farms should be designed to optimize all aspects of production from feed conversions to water quality in addition to producing more shrimp in less space.

The design features a multi-trophic re-circulating aquaculture system to produce shrimp, saltwater tilapia and microalgae; the modular setup arranges the entire system in vertical towers that can be stacked up to 30 meters (about 90 feet) tall. Currently, shrimp are in four raceway tanks and engineers are developing prototypes that will allow the system to expand.

Diener notes that vertical farming is more complex because the design makes it harder for operators to access all levels of the system and intervene to address issues; with less space (and tanks stacked to the ceiling) engineers must automate once-manual processes. Establishing a proof-of-concept system allows for constant evaluation and adjustments as issues arise.

“We’re operating right now but it’s on quite small scale,” says Diener. “[Later this year], we will be adding additional tanks that are in the same form factor or a similar form factor as what we would use in our vertical system and once we’ve been able to operate those for multiple cycles successfully, we’ll have the confidence that it works.”

The stakes are high. Akualogix is one of two vertical farms in Singapore. Apollo Aquaculture Group built its first vertical farm in 2012 with two 135-square-meter ponds on each level of the three-tiered system; the company is in the process of constructing an eight-story vertical RAS to produce grouper and shrimp. Both are attempting to succeed where other vertical aquaculture operations have failed.

In the United States, Acadia Harvest in Maine and Urban Organics in Minnesota both tried farming fish in closed loop, vertical systems. Urban Organics shuttered its St. Paul location in 2019, telling the media, “the realization of the business model did not meet our expectations.”

Diener is optimistic that Akualogix can succeed: “The secret sauce is in the holistic approach that we’ve taken to looking at aquaculture. [We’ve] blown the whole thing apart and put it back together after reassessing every element and that kind of comprehensive and integrated approach is going to make the difference.”

Even if the system works perfectly, the economics remain challenging. Diener declined to provide specifics on the total investment to construct a vertical system, he acknowledges the capital costs are higher than a conventional RAS.

“Does the economic benefit justify the extra cost of production? That’s the challenge,” Eddy said. “It’s a lot cheaper to grow shrimp in huge ponds than to add all of these complex moving parts. But it has a lot of appeal to investors who are looking for green investment opportunities.”

Diener is courting potential partners from Asia, Europe and North America who would invest in expanding Akualogix vertical farming technology on a global scale. In the meantime, he is watching the tanks run through multiple cycles, tweaking the technology to get each element just right and planning for the future.

“I’ve been through this innovation process before and not everything that you think will work, works the way that you expect to,” he said. “We know that the longer we operate, the more optimization we’ll get out of the system, the more we’ll be able to reduce costs and improve your output. So, even though we may prove in the next year that the model works, we’re still expecting that this is going to be an ongoing optimization and technology development process for the long haul.” 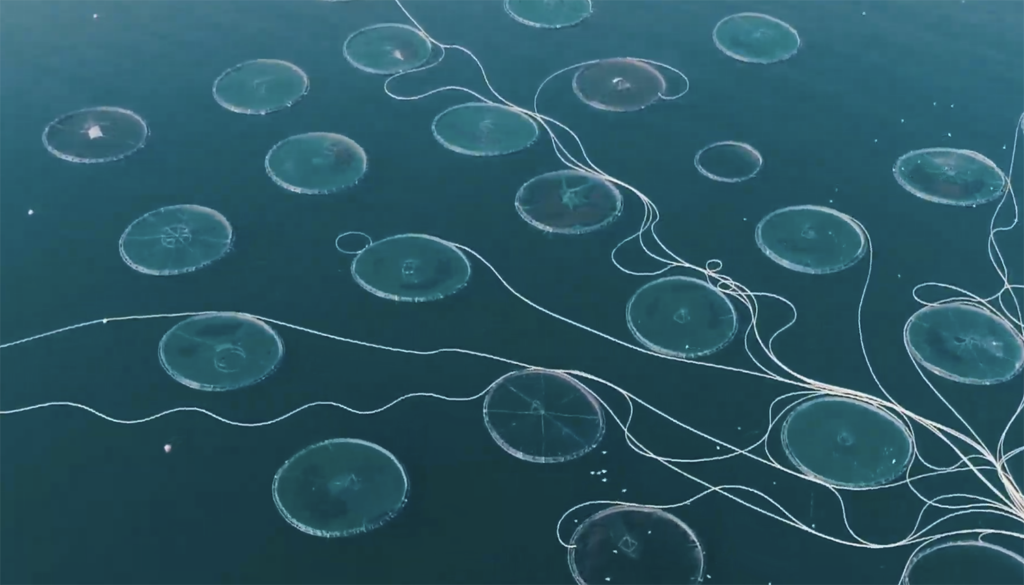 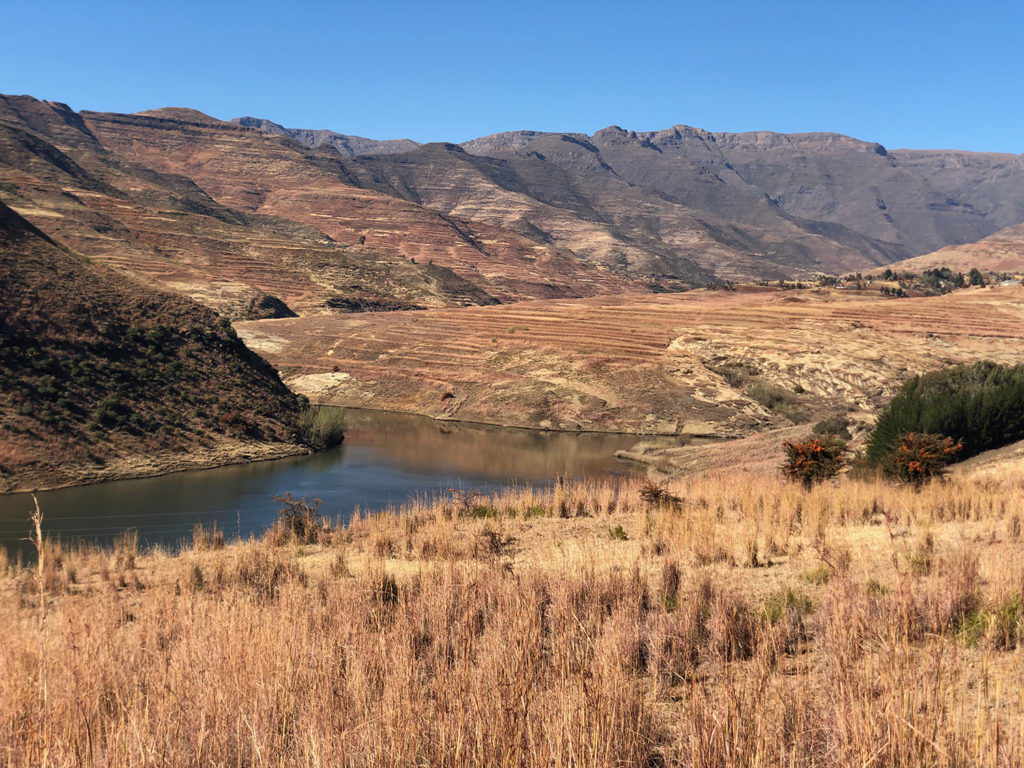