It was like a scene out of the short film “Powers of Ten” (Charles and Ray Eames for IBM, 1977). At a recent panel discussion at San Francisco’s California Academy of Sciences, postdoctoral researcher Halley Froehlich showed the audience of around 100 people a satellite photograph of the very building they were in.

On the right side of the image, the Cal Academy was a tiny shape surrounded by Golden Gate Park, a long green rectangle that extended to the ocean. In the water to the left, Froehlich had placed a bracket illustrating the typical placement of today’s ocean fish farms — sited between one and three nautical miles from shore.

And while the number of these near-shore farms is expected to rise — from around one-third of all global fish farms to close to 40 percent — in the next decade, the technology she and her Science for Nature and People Partnership (SNAPP) working group are especially interested in would occur further out to sea.

“Although open-ocean or ‘offshore’ aquaculture is a very nascent part of the industry, the research coming out is looking really promising,” said Froehlich, who is also affiliated with the National Center for Ecological Analysis & Synthesis (NCEAS).

But it’s not just the distance to the shore that matters, she added. “The really important facets are other metrics of depth and faster currents,” said Froehlich. When fish are farmed far enough out to sea to ensure sufficient depth and current speed, SNAPP’s research points to positive environmental results. “We’ve found that this could potentially increase production, reduce pollution, decrease disease and parasites, and improve the [welfare] of the species.”

Froehlich was joined on stage by Paul Greenberg, author of Four Fish and American Catch; Ben Halpern, executive director of NCEAS and professor in the Bren School of Environmental Science and Management at UC Santa Barbara; Langley Gace, president of InnovaSea Systems; and Walter Rakitsky, VP of emerging business at TerraVia.

And while the panelists’ discussion focused on the growth of fish farming in the food system generally, Froehlich and Gace both turned the crowd’s attention to open-ocean aquaculture, which Froehlich called the “new kid on the block” in the rapidly growing aquaculture industry.

We’ve found that [offshore aquaculture] could potentially increase production, reduce pollution, decrease disease and parasites, and improve the [welfare] of the species.

InnovaSea is the product of a 2015 merger of two companies with deep roots in aquaculture infrastructure — Ocean Farm Technologies and OceanSpar. An although both companies had worked on a range of aquaculture technologies before joining forces, InnovaSea is now the largest player in the field of open-ocean technology and services.

“We’ve been providing open-ocean platforms for about 30 years. And it’s only in the past two or three years that it has really taken off with investors,” Gace told the audience, sharing slides of the signature mesh net pens the company builds and maintains for seafood producers.

He pointed to Open Blue as an example; the company produces cobia eight miles off the Panama coast in 22 pens that are submerged in waters about 200 feet deep. While some fish farms rely on antibiotics and other drugs to control disease, Gace described the systems InnovaSea builds as “virtually medicine-free because it’s in the open-ocean currents.”

The company has leveraged technology used in the offshore oil industry and relies on copper alloy mesh that keeps predators out, holds up well to constant movement of the ocean, and is easy to recycle. And, when compared to near-shore systems, Gace added, the guarantee that fresh, “high-dissolved oxygen water” will wash through every few minutes helps keep the fish healthier while efficiently dispersing effluent.

Froehlich said this type of system, while still relatively rare in aquaculture, is starting to appeal to investors and governments around the world. She shared a map pinpointing the 23 countries around the globe that are looking to the open ocean as a place to raise more fish.

“It’s kind of amazing because only 56 countries are actively producing marine aquaculture in any capacity, so that’s almost half,” she said.

Gace echoed this momentum when he told the audience that 40 of the 50 InnovaSea employees “are involved in pure R & D.”

Greenberg, who has spent the last several years researching fishing and aquaculture for his books and for newspaper and magazine articles, said he has also been heartened by some of the promises of open-ocean aquaculture. But he pointed to the gaps in solid data about its benefits.

“Whenever I tell people about it, I have a hard time finding hard science to support the benefits,” he told the other panelists.

Froehlich said bridging that research gap is precisely the role that the SNAPP collaboration can play. In collaboration with other scientists and academics, they have already looked into general perceptions about aquaculture and found that while overall perception has improved over time, there were still major misperceptions about offshore fish farms, although that too seemed poised to change over time.

SNAPP researchers also have a paper forthcoming in Frontiers in Marine Science that will provide a meta-analysis of the scientific literature around offshore aquaculture. Froehlich describes the piece as “highlighting the gaps, how we can address them, and the seeming sustainability potential of what we do know.”

Since governance is another major factor shaping the open-ocean aquaculture industry, there’s also a project in the works with researchers at University of California Los Angeles assessing existing policy around the globe to determine where it might make sense to scale up the practice sustainably. Finally, a third project will look at the way climate change may impact the global production potential of offshore aquaculture.

If all this sounds like it’s oriented around an industry of the future, it’s no coincidence. While Gace acknowledged that the pods his company offers may seem like a concept whose time has yet to come, he stressed that open-ocean aquaculture is already providing food for a growing number of consumers.

“It’s not Jules Verne; we’re doing it now,” he said. “We just have to spread the word.” 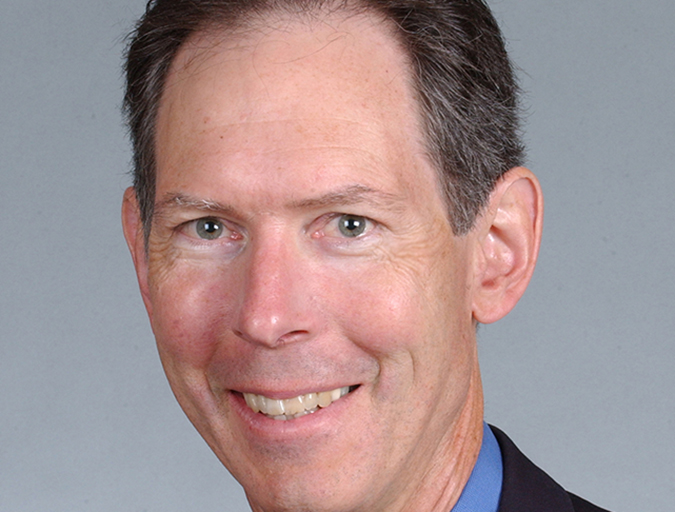