The United States is a key economic driver for the global seafood industry, widely considered one of the top three or four seafood markets in the world. Yet despite its vast coastlines in multiple marine regions with varying water temperatures fit for growing a variety of species, a large share of its seafood supply is imported farmed product. Developing a domestic aquaculture industry makes sense on many fronts, but the federal government has historically taken a conservative approach, prioritizing sustainable practices ahead of profits.

That doesn’t mean aquaculture isn’t a priority. Michael Rubino, Director of the Office of Aquaculture at the National Oceanic and Atmospheric Administration’s (NOAA) Fisheries Service, will speak about regulatory agencies’ work and the challenges of expanding aquaculture production within such restrictions at the Global Aquaculture Alliance’s (GAA) GOAL conference in Vancouver later this month.

Rubino talked to the Advocate about social license, or the goodwill of a community to accept and support an industry’s presence. He speaks to the issue on the largest of scales — the regulatory and permitting hurdles that his office has been working with industry and other stakeholders to overcome.

The United States wants a sustainable, responsible aquaculture industry. That extends beyond environmental stewardship and into the social realm, with the industry helping to keep working waterfronts alive. How can industry best ensure goodwill from its local communities as it grows?

Aquaculture operations in the United States already have positive impacts on the coastal communities in which they operate. Aquaculture’s social impacts extend much deeper than the farm to include seafood processing, delivery and consumption. We see examples every day, like the rapidly expanding shellfish industry in Maryland and Virginia, the small but vibrant seaweed industry growing in Maine, and the more established salmon and shellfish farming operations in Washington state and Maine. Maine aquaculture farms help to maintain working waterfront infrastructure important to the seafood and fishing industry in general.

How can the government assist in that endeavor?

NOAA, USDA (the U.S. Department of Agriculture), NSF (the National Science Foundation), the Economic Development Administration, and other federal agencies provide grant funding and financing (e.g., insurance, loan guarantees) to aquaculture enterprises and suppliers for technological innovation, startup and expansion costs, and science research. Also, NOAA’s National Sea Grant College Program and USDA fund a portion of the costs of university based Sea Grant and agricultural extension agents who offer technical and other assistance to growers.

What are some of the biggest obstacles to industry growth in U.S. waters, and how can NOAA encourage development?

Regulatory hurdles remain a major obstacle to the growth of the aquaculture industry in U.S. waters. Permitting for aquaculture operations is regulated by multiple federal and state agencies, whether operations are in coastal waters or offshore (federal waters from 3 miles to 200 miles offshore). NOAA has been collaborating with its federal and state partners to streamline the permitting process for aquacultures, making application processes more efficient, materials more transparent and available, and coordinating agency activities. NOAA has also been working to finish the Rule (regulations) to implement the Fishery Management Plan for Regulating Offshore Marine Aquaculture in the Gulf of Mexico. The Rule is in final review at the White House Office of Management and Budget and may be released later this year. The plan was developed by the Gulf of Mexico Fishery Management Council, and would be the first-ever framework for aquaculture in federal waters. The plan would (initially) allow for up to 20 offshore aquaculture operations to be permitted in federal waters in the Gulf. In addition, NOAA is working with other federal agencies to coordinate permit requirements for aquaculture in federal waters in the Gulf.

Have any other regions in the world proven to be applicable case studies for your agency as it explores industry growth amid skepticism? And what can U.S. regulators learn from their next-door neighbors in Canada?

What other industries can aquaculture look to for lessons and parallel challenges regarding social license?

One industry that faces similar social license challenges would be offshore wind energy. The development of offshore renewable energy resources has faced obstacles in permitting, crowded coastlines and working with multiple ocean users along crowded coastlines. Not only can we learn lessons from this industry’s particular path, but in some cases we may be able to collaborate, siting operations for both industries together.

Aquaculture, and farmed seafood products in general, does not enjoy the same level of public acceptance as terrestrial farms and land-based proteins. Do you feel that consumers will ultimately see aquaculture and farmed seafood in a positive light, and that, if done responsibly, aquaculture can help solve global food security concerns?

Aquaculture is one of the most resource-efficient forms of food production in the world. A lot of seafood can be grown in a small space. And farmed seafood species in general require less feed, fresh water and energy than most terrestrial animals (inputs per unit of output). As the global population and demand for seafood continues to increase, aquaculture will likely be a major source of healthy protein for millions of people. Aquaculture is already helping to mitigate food security concerns, as it now comprises half of the world’s seafood, making up for plateaued wild-capture fisheries. And it is being done responsibly in the United States. Public acceptance of aquaculture in the United States is growing in part due to the recognition and visibility of local shellfish, fish and seaweed farms: local seafood farmers supplying local markets. We need to do a better job of getting the word out to the public on how far aquaculture has come, how it can and is being done in ways compatible with environmental stewardship, and how important it is and will be to feeding Americans and others around the world. 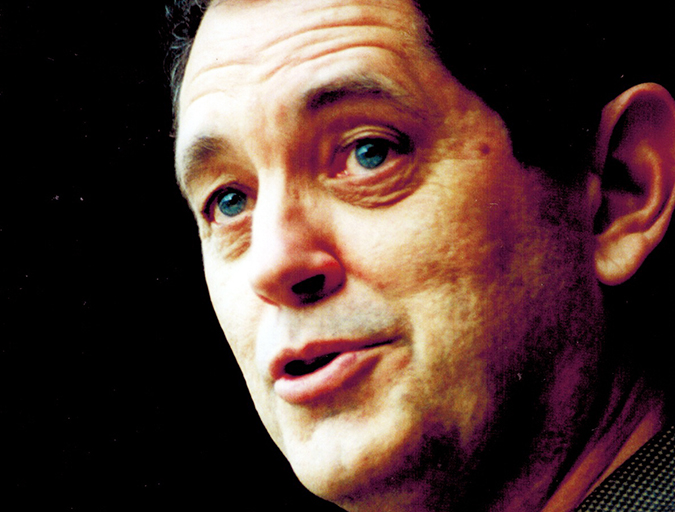