As the aquaculture industry becomes increasingly conscious of costs and benefits, it is searching for more “functional” feeds, many of which are augmented with key ingredients and compounds that promote animal growth and survival. In addition, plant proteins are increasingly used as alternatives to proteins from animal sources.

The optimum production of feedstuffs with optimum dry matter conversion of feed to weight depends largely on ingredient quality and nutrient availability for the species in question. The determination of digestibility of major nutrients is one of the main steps in the evaluation of their bioavailability for a given species.

Protein is the most important feed nutrient for aquaculture of high-value animals. One critical aspect in the development of cost-effective feed for any species is knowledge of the animal’s response to the protein and lipid (or energy) content of the feed.

Protein quality can be assayed by in vivo digestibility measurements or in vitro assays using proteolytic enzymes. Standard in vivo methods require live animal trials that are time consuming and usually require large numbers of animals. In vitro methods can provide an attractive alternative, because they allow the quick assessment of nutritional value and potential deleterious activity of any antinutritional compounds present in the test material.

To date, the bulk of the research associated with the assessment of feed ingredients used in aquaculture diets has focused on digestible amino acids. There is strong evidence that some methods of digestibility analysis are better at predicting digestible amino acids in vegetable and animal proteins.

A considerable body of research data relating protein to secondary productivity return in livestock has amassed since the mid-1940s. Yet, as good a predictor of productivity as the pepsin digestibility test is, when protein levels are constant but animal protein sources vary, productivity differences are seen.

As a result, the original “0.2 percent” pepsin method came about. However, studies have shown that pepsin digestibility analysis turns out higher digestibility rates than metabolic studies suggest, although, more dilute concentrations have been used in an attempt to correct for this difference. In essence, there is no reliable mathematical relationship between the digestibility of one pepsin dilution and another.

The assay simulates digestion of a protein source by the enzymes of the target animal. A significant correlation between the pH-stat in the in vivo and in vitro digestibility values exists when proteins from the same animal or plant origin are compared. The relatively low-cost method provides accurate results, is not environmentally affected, and enables a higher number of analyses than live animal experiments for a given time.

Enzymes split protein at specific junctions, but some antinutritive substances block these junctions, preventing proper digestion and reducing the value of the ingredient in a feedstuff. Cross-linkage formation reduces the rate of protein digestion, possibly by preventing enzyme penetration or blocking the sites of enzyme attack.

Another interaction that can affect the results of digestibility analyses is the formation of complexes between starches and lipids. Such formations, which can occur in situ in the digestive tracts of several aquatic species, are thought to decrease digestibility and response to ingested carbohydrates. 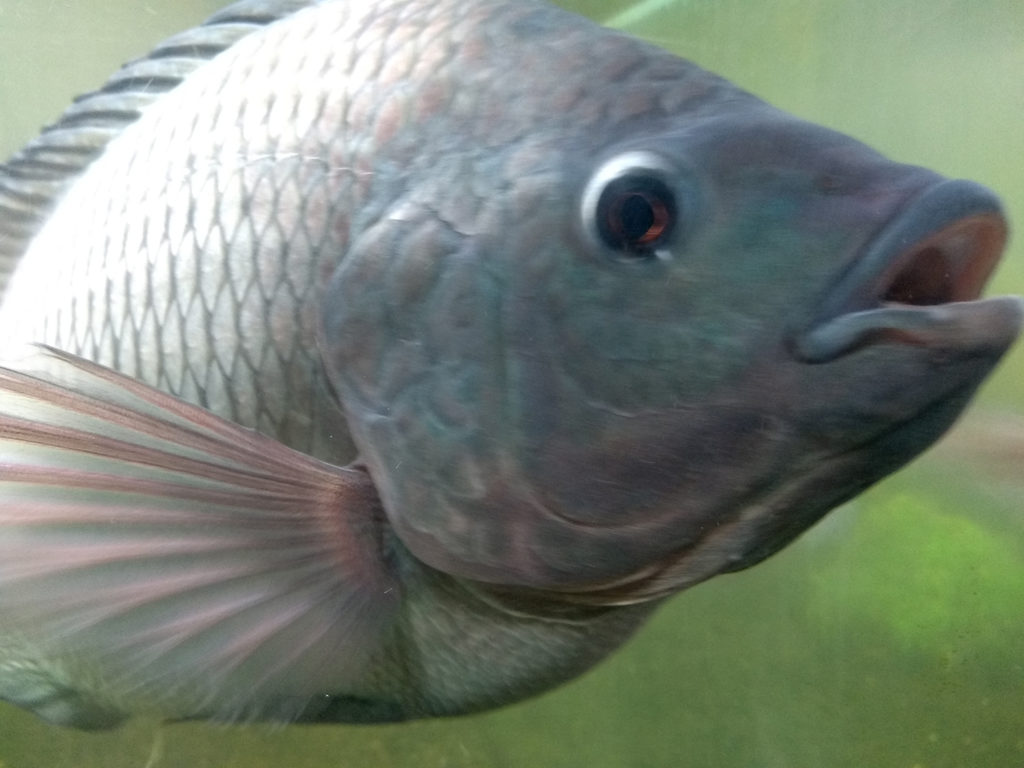