Trifluralin is a popular pre-emergent herbicide. It is used worldwide to control weeds in a variety of crops, including soybeans, wheat, rape seed (canola), cotton, alfalfa and sunflowers. Trifluralin is also used to kill green algae in freshwater ponds and reservoirs. Trifluralin can persist in soils for many months after it is used and can leach into water, where it is highly toxic to aquatic animals.

Trifluralin belongs to a highly potent class of herbicides known as nitroanilines. Nitroanilines are highly effective in inhibiting the growth of undesirable plants by inhibiting microtubule formation. The low cost and high potency of trifluralin led to its widespread use throughout the world in the past four decades, with millions of hectares of farmland treated with trifluralin each year. However, in spite of its popularity, questions have emerged regarding the safety and environmental accumulation of trifluralin.

These data indicate that trifluralin exposure through drinking water and other related sources may also have an adverse effect on human health. The U.S. Environmental Protection Agency (EPA) has determined that trifluralin is a possible human carcinogen. The herbicide is banned in Europe and listed as a “persistent bioaccumulative toxic” chemical by the EPA. Therefore, it is critical to monitor the levels of this widely used chemical in water, soil and food samples.

The tests are expensive and time consuming, requiring extensive sample preparation procedures, sophisticated instrumentation and highly skilled analysts. GCMS and HPLC analyses can only test one sample at a time.

For reasons of cost and throughput, both GCMS and HPLC are best suited for very accurate testing of a limited number of samples. These techniques are not practical for the testing of the large number of trifluralin samples required to effectively monitor our food supply.

Antibody-based enzyme-linked immunosorbent assay (ELISA) tests are proven, sensitive alternatives to GCMS and HPLC that can be used for the detection of herbicide residues, as well as other chemical compounds that pose potential food safety risks, such as chloramphenicol, nitrofurans and malachite green. ELISAs are high-throughput assays, with each kit allowing for the analysis of up to 96 samples simultaneously.

ELISA assays are performed following the directions included with the kits. For fish samples, the sample is homogenized with a suitable mixture and combined with acetonitrile and anhydrous magnesium sulfate. After centrifugation, supernatant is cleaned and dried, then resuspended. Sample is extracted and added to the plate wells in the kits.

The sample preparation protocol briefly described at the beginning of this article offers efficient recovery of trifluralin from catfish samples (Table 1). Detection limits are shown in Table 2. 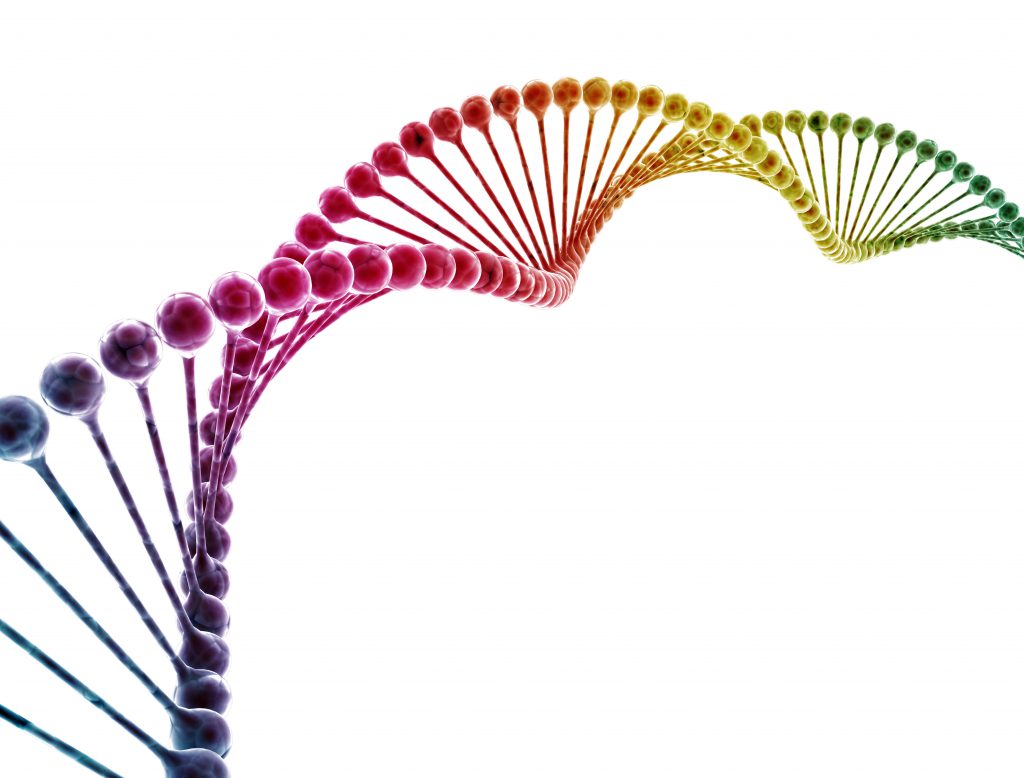 On GM foods, part 2: Let’s talk about what truly matters

With entrenched positions on GM foods, it is difficult to change the conversation, but change it we must. A perpetually contentious climate doesn’t serve us well and we must abandon the current paradigm to define a new framework that facilitates more useful discussions. 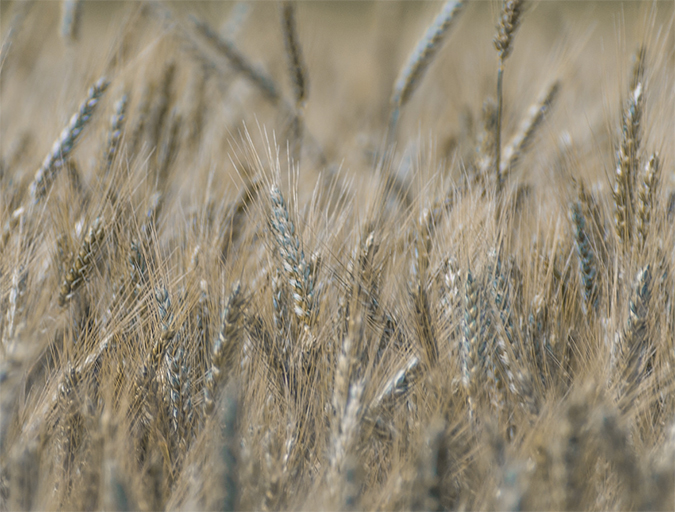 To assess the role of genetic engineering in agriculture, we should first state what we want from our agricultural systems. Agriculture, and by extension the future of aquaculture, lacks a succinct direction.