The olive flounder (Paralichthys olivaceus) is the most economically important carnivorous marine fish cultured in the Republic of Korea, and accounts for more than 45 percent of all farmed fish production.

Fishmeal remains the gold‐standard protein ingredient for carnivorous aquaculture fish. In olive flounder, a high proportion of fishmeal is generally used to support the growth and health in the juvenile stage, and then it is progressively reduced during the grow‐out stage (~30 to 40 weeks). To reduce the reliance on fishmeal and support the sustainable future development of Korean aquaculture, researchers and producers have worked on cost‐effective alternatives to fishmeal.

Many plant proteins have been explored as fishmeal alternatives in aquafeeds, but the presence of some antinutritional factors or nutritional imbalances may negatively affect fish growth, gut microbiota composition, immune response and survival rates.

Gut microbiota are critical to the host’s nutrition, development, immunity, and resistance against stressful conditions. The advent of next‐generation sequencing, NGS [several modern sequencing technologies that allow for sequencing of DNA and RNA much more quickly and cheaply than previously used technologies, and which have transformed the study of molecular biology] enabled more sophisticated analysis of complex gut microbiota by a culture‐independent approach with unprecedented resolution and throughput.

This study was supported by a grant from the National Institute of Fisheries Science (R2019012), Republic of Korea.

Editor’s note: This article has 10 co-authors (see article tags below), but only the affiliation and contact information for one of the corresponding authors – Dr. Soo Ki Kim – is listed.

We formulated and tested two isonitrogenous and isolipidic diets as a fishmeal (FM)-based control diet (Con) and a plant protein-based low-FM diet (FM30) with 30 percent fishmeal replacement using soybean meal, corn gluten meal and corn concentrate. The two diets were produced by thoroughly mixing the feed ingredients, followed by extrusion. The pellets were then air-dried at 60 degrees-C for three hours and stored at minus-20 degrees-C until use.

The feeding trial was conducted at Aquafeed Research Center (Pohang), National Institute of Fisheries Science (NIFS), Republic of Korea. Juvenile olive flounder (average initial body weight, 30 grams) were obtained from the Korea NIFS and acclimated to environmental conditions for eight weeks while fed with the Con diet prior to the experiment.

The fish were reared in an indoor flow-through system with standard conditions, and the water temperature ranged from 16.8 to 26.1 degrees-C. After acclimation, 300 fish in each treatment fed with the Con or FM30 diet were randomly distributed into three polyvinyl circular tanks (100 fish/tank; volume, 400 liters) supplied with seawater at a flow rate of 20 liters per minute and aeration.

The feeding trial was conducted for eight months, and all the fish were fed twice a day ad libitum. Three fish, under 100 grams, were collected before the initiation of the experiment and designated the juvenile stage (<100 grams). Fish sampled during the study were designated as the grower (~400 grams), subadult (~800 grams) and adult (>1,000 grams) growth stages based on their body weight and length (Fig. 1).

The microbial diversity in olive flounders increased from the juvenile and subadult stages and reached a plateau thereafter. The fish fed the FM30 diet had a significantly increased abundance of Lactobacillus and Photobacterium and had less abundance of Prevotella and Paraprevotella than the control. However, the effect of dietary plant‐based protein sources (PPS) was not significant on total microbial richness, indicating no negative effect as feed sources on the intestinal microbiota in olive flounder.

Based on our findings, the gut bacterial composition was not significantly influenced by diet until the adult stage, whereas obvious shifts of the gut bacterial community were observed at different growth stage. The microbiota of the grower fish was characterized by the highest diversity measurements, such as number of observed species, in contrast to juvenile, subadult and adult fish. Generally, a high diversity is regarded beneficial for host health.

Our results indicate that the life stage of olive flounder is more important in modulating intestinal microbiota than is the diet. It could also be concluded that dietary PPS might be used as a potential fishmeal alternative without any compromising effects on microbial diversity of olive flounder for long‐term feeding.

Gut microbiota plays important roles in nutritional, functional and physiological activities of the host. Several factors including intrinsic (i.e., age) and extrinsic (i.e., diet) may affect the fish gut microbial diversity, function and metabolic activities. To date, little information regarding the change in gut microbiota at different growth stages of olive flounder had been reported. Therefore, understanding its composition in response to diet change over its lifetime will be

We observed that the bacterial communities were distinctly grouped according to their growth stages but were in close relationship among the individuals of different dietary groups. Overall, in comparison with the dietary effect, there was clear modulation of the growth stage on the gut microbiota in olive flounder. Other studies also reported no significant effects of the dietary treatments on the gut microbiota in rainbow trout and shrimp, respectively; however, they observed significant differences in the gut bacterial community at different growth stages.

These results could possibly provide valuable information to establish a successful low-fishmeal or fishmeal-free aquafeed for the host. Further studies need to delineate the specific changes in the overall health of the host, including growth performance, immune response, mortality, physiological parameters and functional genomics in response to the low-fishmeal diet across different growth stages. 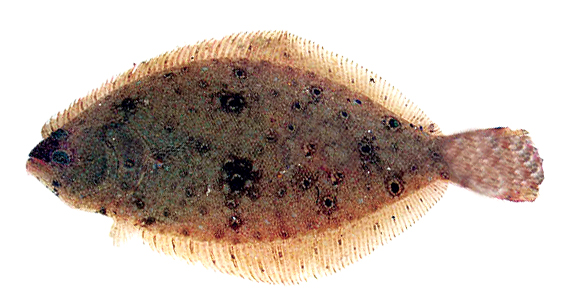 The Republic of Korea is by far the top global producer of olive flounder raised mainly in flow-through systems at land-based facilities on the coast. 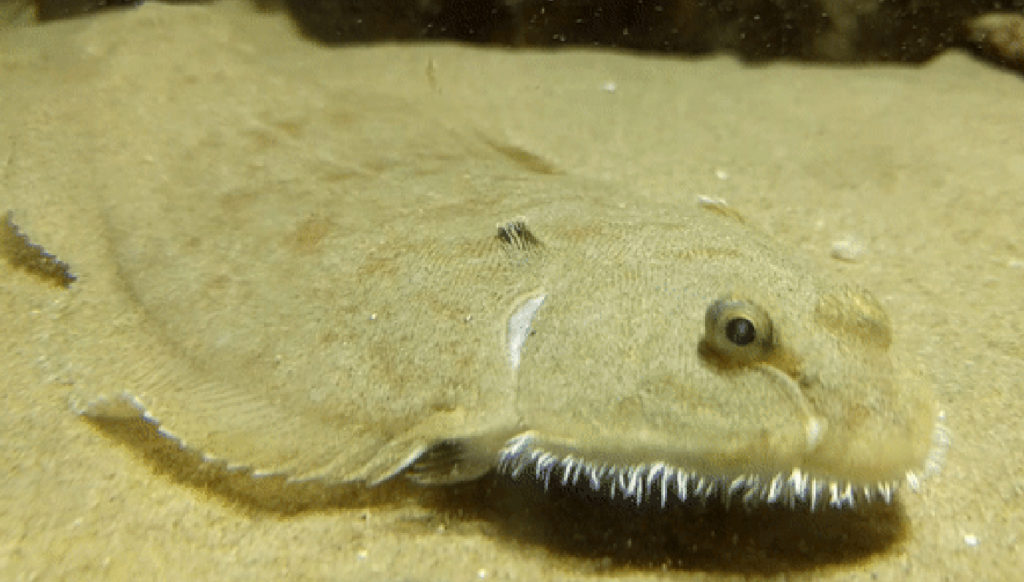 Characterization of bacterioplankton communities in a Senegalese sole RAS hatchery

Study investigates composition of bacterioplankton communities in an RAS hatchery used for the production of Senegalese sole juveniles.