Feed composition, feeding regimes can vary from farm to farm

Information on the nutrition of catfish was practically nonexistent in the late 1950s and early 1960s when catfish farming first started. As a result, early catfish feeds were typically formulated from nutritional data that existed for trout and poultry. These feeds were steam-pelleted (sinking) feeds that primarily provided protein and energy but were generally deficient in micro-nutrients, such as vitamins, trace minerals and essential fats. Thus, they served to supplement whatever nutrients the fish could derive from the pond environment.

Supplemental feeds were adequate when fish production was relatively low, but as production intensified it became apparent that a nutritionally complete feed was necessary for the continued growth of the industry. In addition, it was recognized that steam-pelleted feeds were unsatisfactory primarily because of their poor stability in water, and since they sank rapidly, it was difficult to judge fish feeding activity.

Today catfish are fed extruded (floating) feeds that are blended specifically to meet all their nutritional needs. Presently there are nine catfish feed mills that supply some 630,000 metric tons of catfish feed annually to the industry.

Most commercial catfish feeds have been formulated based on nutrient requirements determined with young catfish raised under controlled environments in the laboratory, which is much different from the environment in which catfish are raised commercially. Because of this difference and since feed cost represents about onehalf of the variable costs associated with raising catfish, catfish nutrition research over the last 10 years or so has concentrated largely on practical nutrient requirements. Enough practical information has been accumulated to give catfish nutritionists some flexibility in meeting the catfish’s nutrient requirements. For example, dietary protein level can be reduced, and the industry is less dependent on marine fishmeal or on animal proteins in general.

Early catfish feeds used for raising food fish often contained 35 percent or more protein and 12 percent to15 percent marine fish meal. Today 28 percent to 32 percent protein diets are commonplace, and they rarely contain more than 4 percent marine fishmeal and some do not contain any. The ingredient composition of a typical commercial catfish feed for growing food fish is given in Table 1. Fishmeal is generally replaced by a blend of meat and bone and blood meals; however, other animal protein sources can be used. In fact, a properly balanced diet based on soybean meal and corn can be used to meet the nutritional requirements of catfish and it is highly palatable. An all-plant protein diet has yet to be adopted by the industry but some producers are using diets that contain 2 percent or less animal protein.

a Percentage protein.
b Commercial mix that meets or exceeds all
requirements for channel catfish.
c Sprayed on finished feed pellet to reduce
feed dust (“fines”).


Practical nutrition studies also have led to a reduction in the level of certain vitamins in the vitamin premix, while others have been completely eliminated. In addition, the amounts of supplemental phosphorus and trace minerals have been reduced. Since researchers have been successful in reducing the levels of certain critical nutrients that are added to supplement feedstuffs used in catfish diets, it would appear that catfish are able to better utilize nutrients inherent in feedstuffs and perhaps derive more micro-nutrients from natural food organisms found in pond waters than was previously thought. To what extent natural foods contribute to the nutrition of catfish remains to be determined.

The changes that have been made in commercial catfish feeds during the last several years have generally contributed to lowering feed cost without negatively affecting production or product quality. Ingredients used in catfish feeds generally have little effect on flavor or appearance of farm-raised catfish. Since the fish are fed diets that consist largely of grains, the flesh is mostly white muscle that has a mild flavor.

Fattiness is one factor that is readily affected by diet, and as dietary protein is lowered, fattiness tends to increase. The increase in fattiness between fish fed a 28 percent protein diet as compared to those fed a 32 percent diet is generally not significant, but as dietary protein is reduced to lower levels, body fat can increase considerably. This is because the amount of energy in the diet changes little as protein is reduced; thus, resulting in an imbalance of the energy to protein ratio. An increase in fat in catfish may reduce processing yield and/or reduce shelflife of frozen fish, and may also negatively affect marketing strategies.

Generally, catfish should be fed daily as much as they will eat without adversely affecting water quality. However, it is often difficult to satiate catfish because of various problems that may result in a restricted amount of feed being offered to the fish. Daily feed allowance is a decision left to the individual producer for each pond of fish. To further complicate matters, no two ponds of fish behave exactly alike in regard to feeding activity on a given day.

Catfish are fed high-quality, floating feeds made primarily from grains, grain byproducts and plant-protein products. These feeds are highly palatable and efficiently converted to flesh. The trend in catfish nutrition is to reduce cost by lowering dietary protein levels and by using less expensive sources of protein without negatively affecting catfish production or quality of processed products. Future catfish nutrition research will continue to investigate methods to reduce feed cost, improve fish health through diet and improve feeding practices. 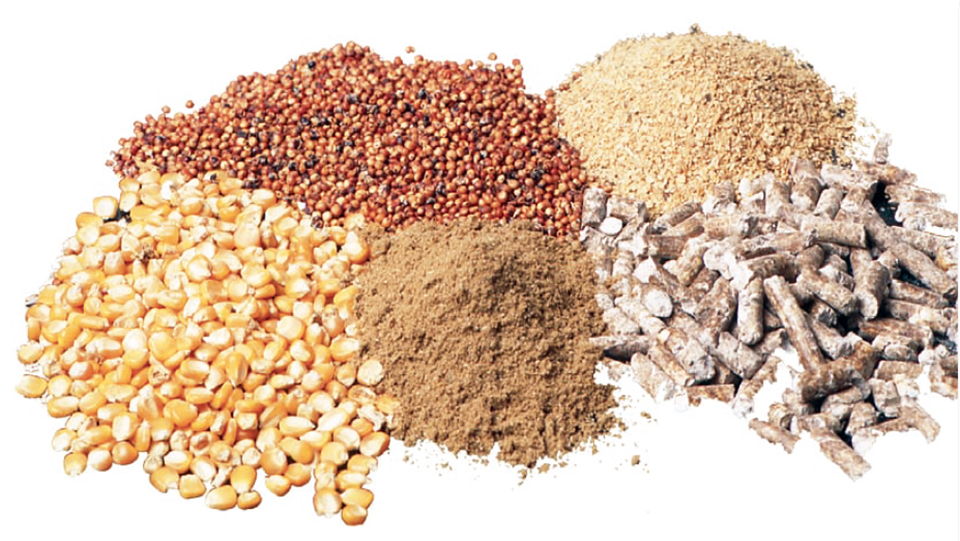 The large-scale shift of corn from animal feed to ethanol production is a potentially disruptive force in the feed ingredient world. 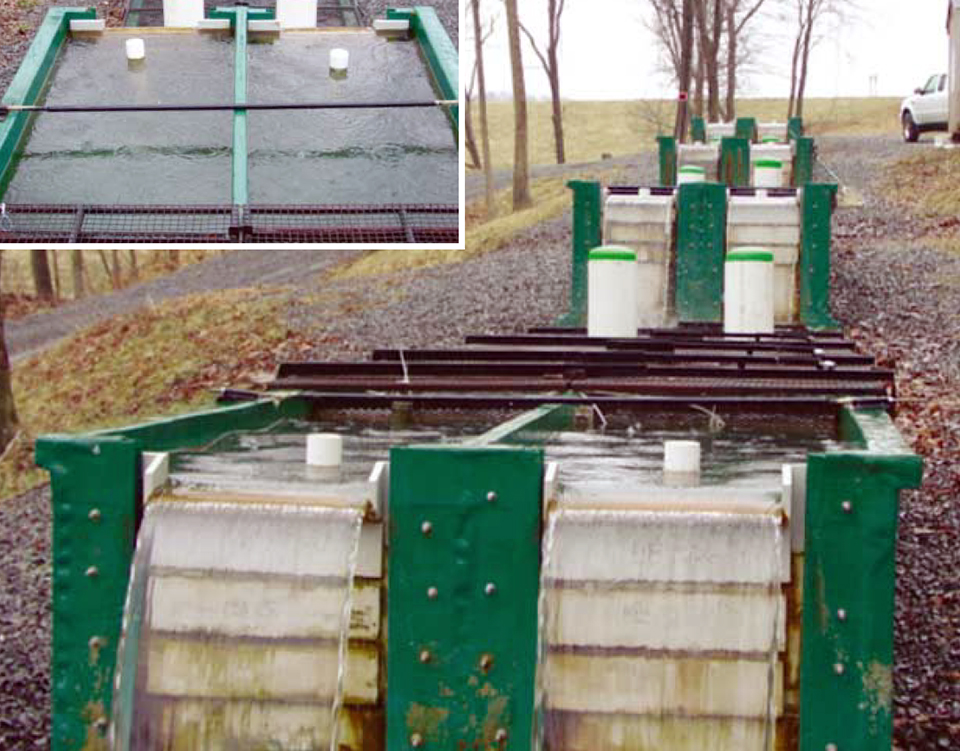