Trends in Microbiology: Microplastic ‘ocean hitchhikers’ could be a vector for pathogens, putting bivalve shellfish at risk

Microplastics might be small but their impact on aquatic life looms large.

The plastic particles, shed from textiles or created when larger pieces of plastic waste break down, are the most prevalent marine debris found in the ocean. Up to 51 trillion plastic particles, weighing between 93,000 to 236,000 metric tons, are estimated to be floating on the surface of the oceans.

That seems like a lot, but it’s only about 1 percent of the plastic waste estimated to have entered the ocean in 2010 alone.

“Plastic pollution is overwhelming [and] almost unavoidable to some degree,” Maria Sepulveda, DVM, Ph.D., professor in the aquaculture research lab at Purdue University, told the Advocate.

Microplastics, which technically measure less than five millimeters in diameter, have been found in myriad aquatic life, ranging from plankton to whales. Research shows that microplastics affect growth rates, increase stress and contribute to higher mortality rates. A new paper published in the journal Trends in Microbiology posits that microplastics could also be a vector for pathogens, spreading antimicrobial-resistant genes.

The concentration of antimicrobial-resistant bacteria is up to 5,000 times higher on microplastic surfaces than in the surrounding seawater, which could allow the sesame seed-sized plastic particles to transmit harmful microorganisms and trigger disease outbreaks.

Mussels, oysters, clams and other filter feeders are potential hosts for the so-called “ocean hitchhikers” and microplastic is often detected in the edible bivalves, raising concerns about pathogen transfer and potential economic losses in aquaculture, according to study co-author Ceri Lewis Ph.D., marine biologist and associate professor at the University of Exeter.

“When [plastics] become smaller they will pass through guts quite slowly and they take up space that should be full of food,” explained Lewis. “Most of the mussels and oysters and other species at the bottom of the food chain have to grow and reproduce pretty quickly [and] anything that reduces their ability to take up energy from their food can slow down their growth and have more consequences for their reproduction.”

Sepulveda of Purdue Univ. worries that trout and other fish-eating species might also be exposed to toxic microplastics because the particles floating around in marine environments could end up in their guts – and the guts of the fish they eat – leading to sublethal or lethal exposures.

“There are a lot of chemicals that stick to the plastic from the environment. So now we’re talking about an inert particle that’s not inert anymore because it has all these bioactive chemicals surrounding it,” she explains. “The fish acts like a carrier.”

So far, little work has been done to assess the impacts of microplastics (or their potential to transmit pathogens) in aquaculture. Lewis admits that questions remain about whether the pathogens on the microplastics will transfer to marine species or increase the number of times producers have to shut down to recover from outbreaks.

Research on microplastics is still new but the risks are not, Lewis added. The pathogens that could be transmitted on microplastics are already found naturally in oysters and mussels and producers monitor for them in aquaculture operations.

It’s only now that we’re starting to realize that plastics are everywhere – it’s not just an ocean problem. We do know that microplastics floating around in the ocean will pick up pathogens, and it’s time that we take plastics out of the water.

“This isn’t a human consumption issue,” she said. “This is about supporting producers and mitigating any risk that this might pose.”

Sepulveda believes that the risk from microplastics is even lower in aquaculture than wild-caught species due to the shorter lifespans of farmed fish. In comparison to wild species, which could live up to 15 years, farmed species are typically harvested within 24 months or less, giving toxic microplastics less time to bioaccumulate in their bodies. More research is needed.

There have been some preliminary studies that show the effects might be small.

In studies of European sea bass that were fed a diet laced with high levels of microplastics for a period of 16 weeks, the fish showed no microplastic particles in their fillets, according to research published in Marine Pollution Bulletin.

“In terms of the level of impact, there is very little data,” said Lewis.

While there are still “critical knowledge gaps” about the impact of microplastics on aquaculture, Lewis noted that understanding the risks and working to mitigate them is an important next step for researchers and producers.

Mapping the locations of plastic “hot spots” where microplastics tend to accumulate due to ocean currents and closed seas is a good starting point.

In her research, Lewis found that areas such as the Persian Gulf, China and Florida had the greatest abundance of microplastics and evidence of uptake in species such as mussels, oysters, scallops and clams. Future research will explore whether designing facilities outside of these hotspots could limit microplastic exposure and pathogen transfer, she added.

Long-term studies are also needed to complement current short-term data and better understand how species respond to microplastics over time.

As researchers work to understand how microplastics affect aquaculture, producers must also consider their contributions to plastic pollution and adopt strategies to reduce plastic use and reuse or recycle plastic components.

A 2019 report, Marine Litter and Aquaculture Gear, found that the level is at a much lower magnitude than capture fisheries: “Tank-based aquaculture is unlikely to contribute significantly to plastic pollution,” the report noted.

“It’s only now that we’re starting to realize that plastics are everywhere – it’s not just an ocean problem,” Lewis said. “We do know that microplastics floating around in the ocean will pick up pathogens, and it’s time that we take plastics out of the water.” 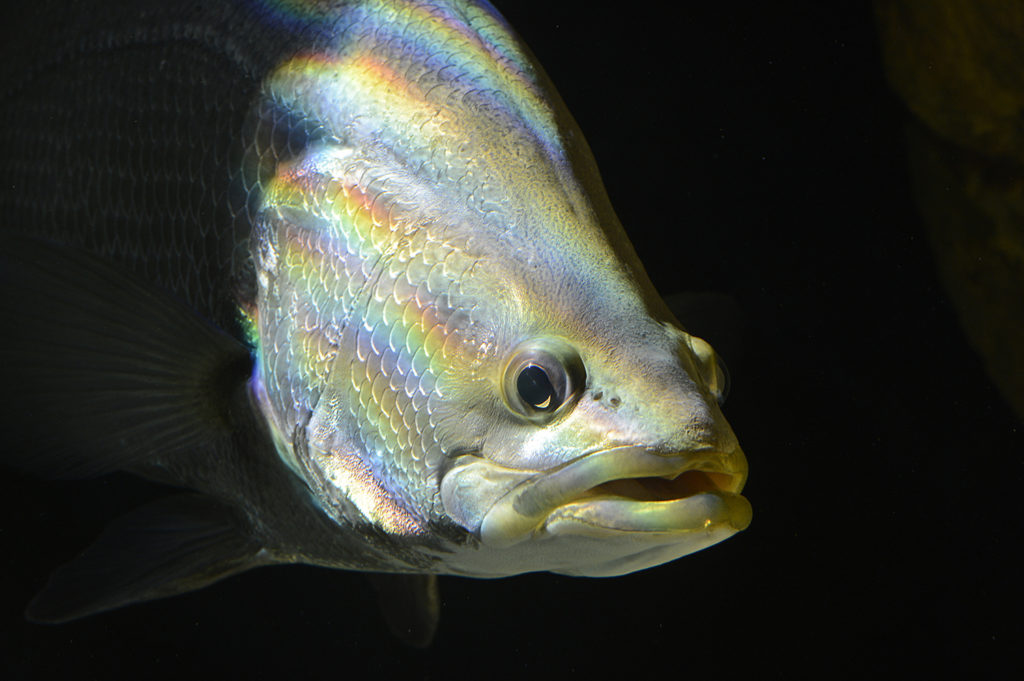 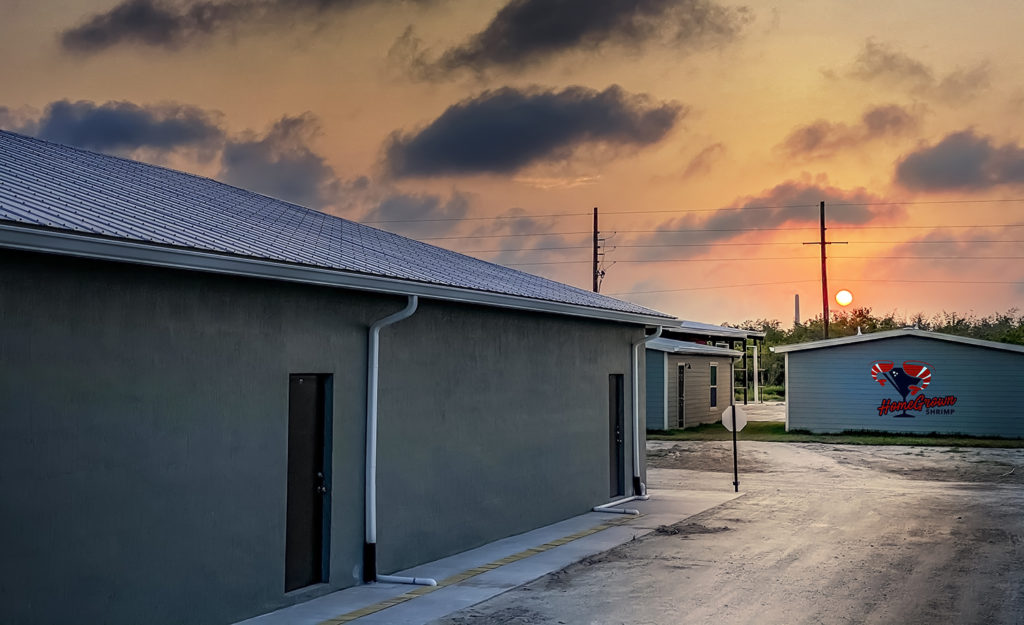