Cooke Aquaculture Pacific is hoping to farm a species native to Washington state – steelhead or rainbow trout (Oncorhynchus mykiss) – in four Puget Sound net pen sites where it previously raised Atlantic salmon (Salmo salar). The company is waiting for an answer to its permit application and, if approved, will begin raising raise all-female, sterile rainbow trout.

It’s a hopeful wait, because in January the Washington Department of Fish & Wildlife Cooke’s approved request to produce this native species. The application is currently under review by the Department of Ecology, which regulates marine net pen aquaculture to protect water quality through the National Pollutant Discharge Elimination System.

After more than a quarter-million Atlantic farmed salmon escaped from one of the company’s net pens on Cypress Island in August 2017, a subsequent law phased out non-native species in Washington’s marine fish waters by 2022. Steelhead are exempt from the law.

The Department of Ecology is going through public feedback and trying to determine if and how to modify the permits to protect water quality. Laurie Niewolny, aquaculture specialist in the Water Quality Program, said some 600 comments were submitted by members of the public and approximately one-third were supportive of the application for permit modification.

“While steelhead trout and Atlantic salmon are very different, their feed is very similar,” she told the Advocate. “There’s an adjustment made in the lipid content and their food conversion, and those are the two major elements I’m examining.”

If Ecology grants permission to modify the permits, the permit request will have a 45-day public comment period before being analyzed again for any new information. Only after that will a determination be made on issuing the permits – and if permits will be issued, there’s an additional 30-day appeal period. The actual timeline on this process is a bit of guesswork, given the coronavirus pandemic and furloughs of all Washington state employees.

Ron Hardy, a recently retired professor at the University of Idaho and director of the Aquaculture Research Institute, said there is essentially no difference in the amount of fecal and metabolic waste from steelhead trout compared to Atlantic salmon. “The ingredient composition of the feeds is similar and if anything, there’s less fishmeal in the feeds for steelhead trout,” he said. “The digestibility of the ingredients is essentially the same.”

At its Port Angeles site, Cooke is planning a 20-cage system that would yield 750,000 pounds of steelhead within 18 months. Joel Richardson, VP of public relations for Cooke Aquaculture Pacific, believes there’s public support for the company’s endeavor.

“The fact is there’s a significant percentage of the population of Washington state that’s supportive of buying locally produced food, including seafood,” said. “We’re hoping that between now and the fall we’ll have a response from Ecology on our application. If approved, then between fall and winter we’d hope to start building back up our operations in Washington state with steelhead.”

In fall 2019, Cooke signed a partnership agreement with the Jamestown S’Klallam Tribe to do a joint venture around sterile triploid all-female trout at the Port Angeles site. Kurt Grinnell, CEO of the tribal enterprise Jamestown Seafood, is counting on the permit approval to create jobs for tribal citizens.

“If they get this permit and we’re able to get these pens back in our area, then we will open or purchase a processing plant or partner with an existing plant. That will create a lot of jobs in itself, in trucking, transportation, management, pen site work and biologists,” he said.

The gradual shutdown of Cooke’s Atlantic salmon net pens in the last year has resulted in the furlough of many employees, Indian and non-Indian, he added. “We’re a small, rural community and any job created means a lot to us, especially since family jobs are scarce with everything being down in our lumber and tourist industry.”

We’re satisfied that Cooke is using the best equipment and technology there is today.

The tribe fully supports Cooke’s permit request and firmly believes that raising native species in Washington is a sustainable way to produce fish for both tribal members and the surrounding community.

Grinnell said Cooke Aquaculture Pacific is a family-owned operation that prioritizes its employees and the quality of the equipment used in their operations.

“We’re satisfied that Cooke is using the best equipment and technology there is today,” he said, noting that the 2017 fish escape happened within months of Cooke’s purchase of the site from Icicle Seafoods.

“At that time the equipment was very worn down and unsatisfactory, and when it failed they ended up having the collapse on their watch. But new technology makes a heck of a difference, and I believe they will run a very sustainable operation that won’t have any problems,” Grinnell said.

Richardson said the systems used previously at the four sites for which it has applied for permits to farm steelhead trout, will be replaced once permitting is obtained. New cage systems, feeding equipment, nets and mooring will be installed at a cost of several million dollars.

The processing operation would employ up to 10 full-time technicians as well as a management team and maintenance staff. The local service industry would be providing additional services including fuel, leased equipment, transportation of product to processing, fish processing, feed delivery, net washing, repair and storage. Juveniles will be obtained from Cooke’s land-based recirculation system near Rochester, Wash., helping to maintain employment of the 10 to 12 staff at that site.

Environmental groups submitted comments to the Department of Ecology expressed fears about escapees and the harm they could pose to wild fish, about biofouling, and the cumulative effects of net pen aquaculture on birdlife, wild fish, seals and whale populations.

“We expect negative responses from environmental activist groups, but anyone with a science background has been supportive of our application because they know the science,” Richardson said.

“People have campaigned against this because they don’t want net pen aquaculture, but we’ve submitted enough compelling evidence that there is a science base,” she said. “This has to be a science-based decision, not a popularity contest. Cooke Aquaculture has an investment in this area and they should be able to continue to do aquaculture right.” 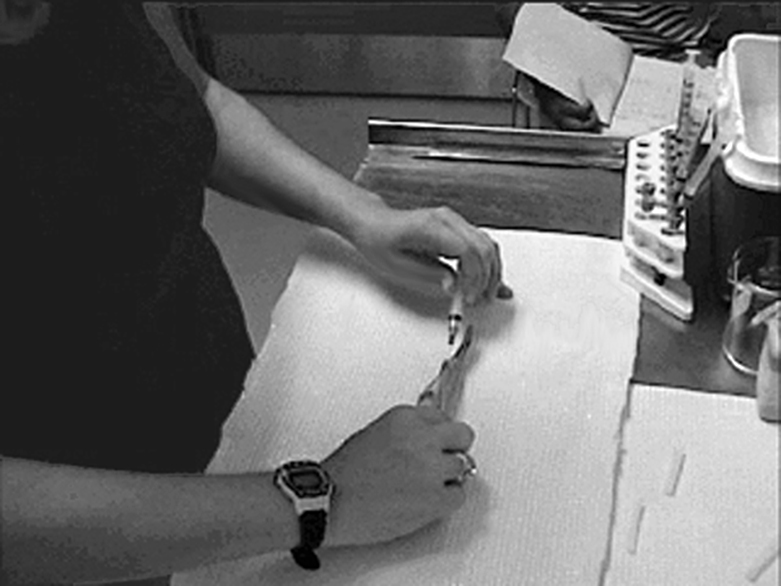 A study at Purdue hypothesized that when provided with iodine, the thyroid would increase the production of thyroid hormones in steelhead trout.

From the Hollywood Hills to the raceways of Riverence

Six-year-old Riverence Holdings, founded by a cattle rancher and a Hollywood TV producer, is now the largest land-based trout producer in the Americas. 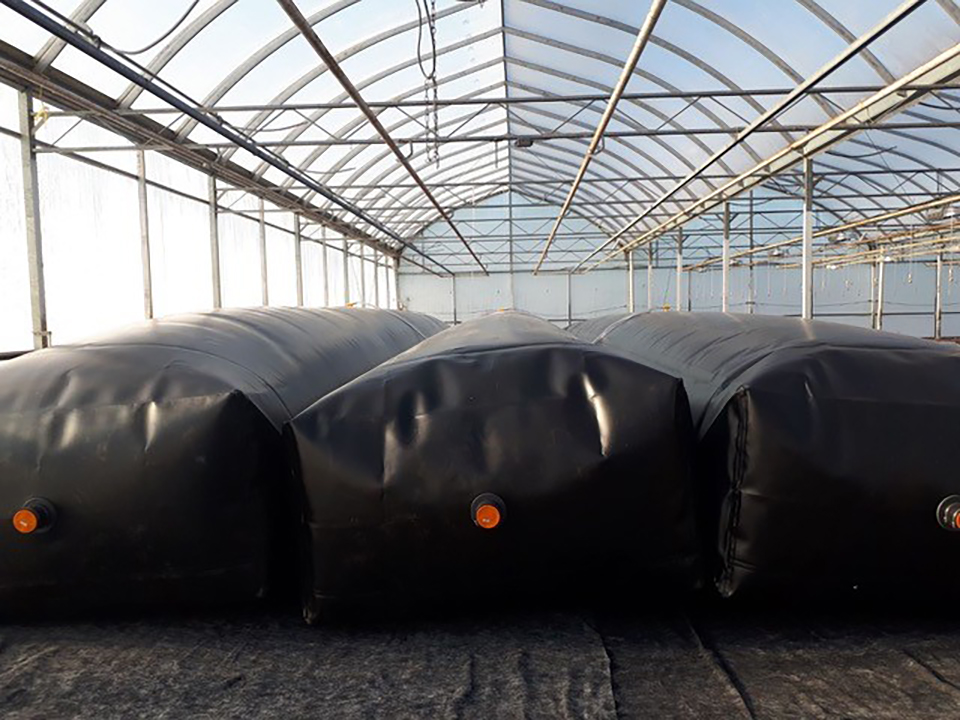