Study conducted at the Oceanic Institute

Most shrimp cultured today are fed diets with greater than 30 percent protein, with much of this protein obtained from fishmeal. Lowering the protein level should decrease feed costs and reduce the amount of nitrogenous wastes entering the production system and natural environment. Substituting an agricultural product for fishmeal should also lower feed costs and lessen potential concerns about the sustainability of shrimp farming.

The Oceanic Institute in Hawaii, USA, has been successfully selecting shrimp for improved growth at densities greater than 100 shrimp per square meter. However, these shrimp were selected for growth on a feed with greater than 30 percent protein and about 20 percent fishmeal.

A recent study was conducted at the Oceanic Institute to determine:

Shrimp were stocked in 48, 1,500-liter tanks at a density of 100 shrimp per tank for eight weeks with no water exchange. Average weight of shrimp at stocking was 2.9 grams. Shrimp were fed eight times a day (diet ingredients listed in Table 1) at 5 to 8 percent body weight per day. Despite being selected for growth on diets with protein levels greater than 30 percent, the selected shrimp grew better than control shrimp on all diets (Tables 4 and 5). There was no interaction between families and diets, indicating the fastest-growing families grew the fastest no matter what diet they were fed. Consequently, it is not necessary to breed different lines of shrimp for specific diets. 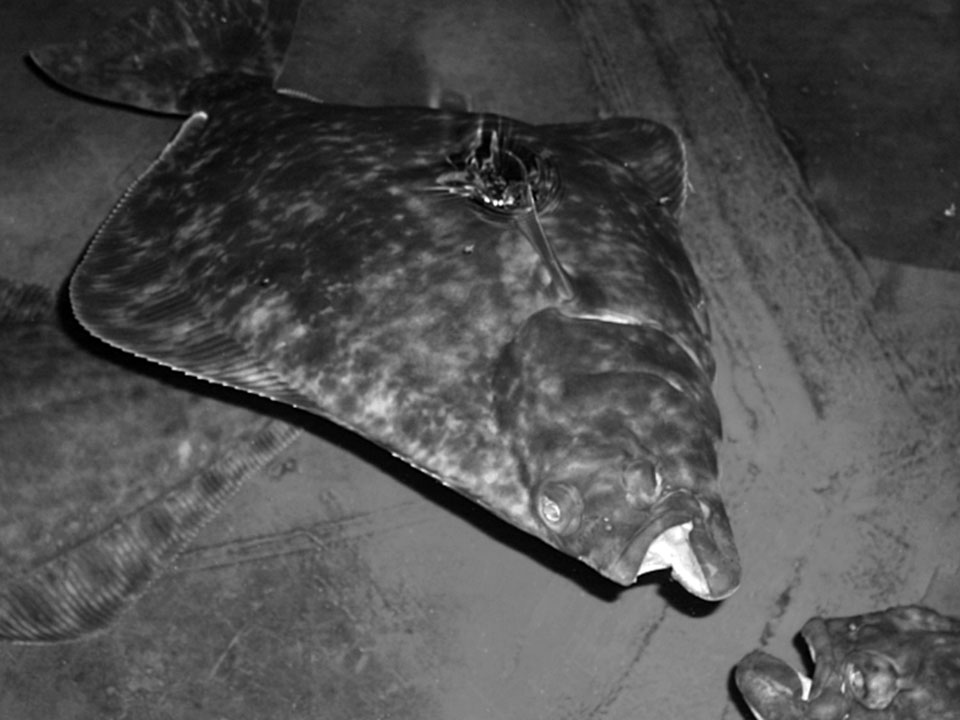 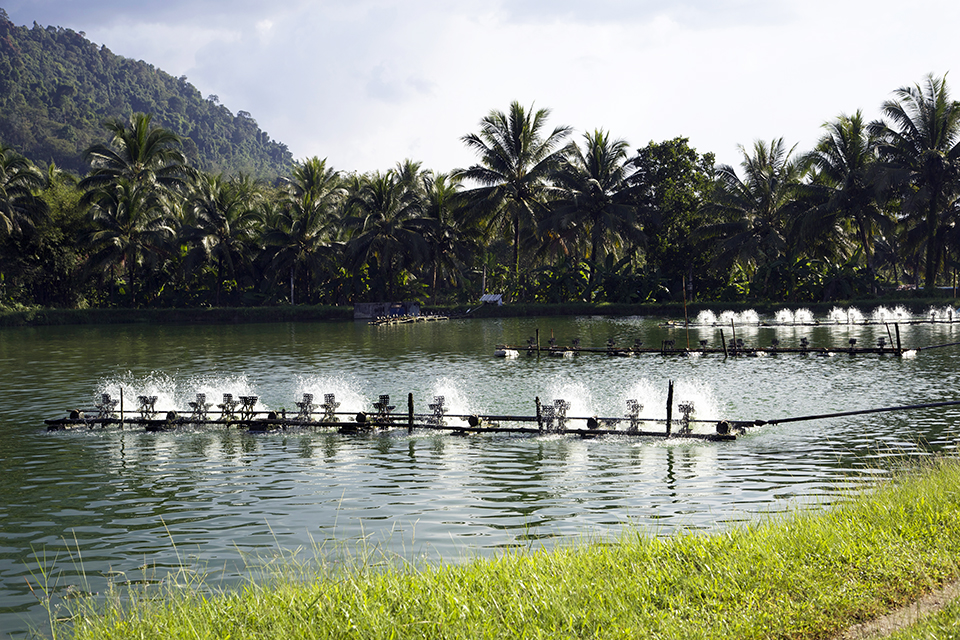 There is a clear difference between the shrimp postlarvae traits that are economically important in Central and South America versus those of Asia, creating a challenge for breeders to satisfy the somewhat opposing breeding goals the regions demand. 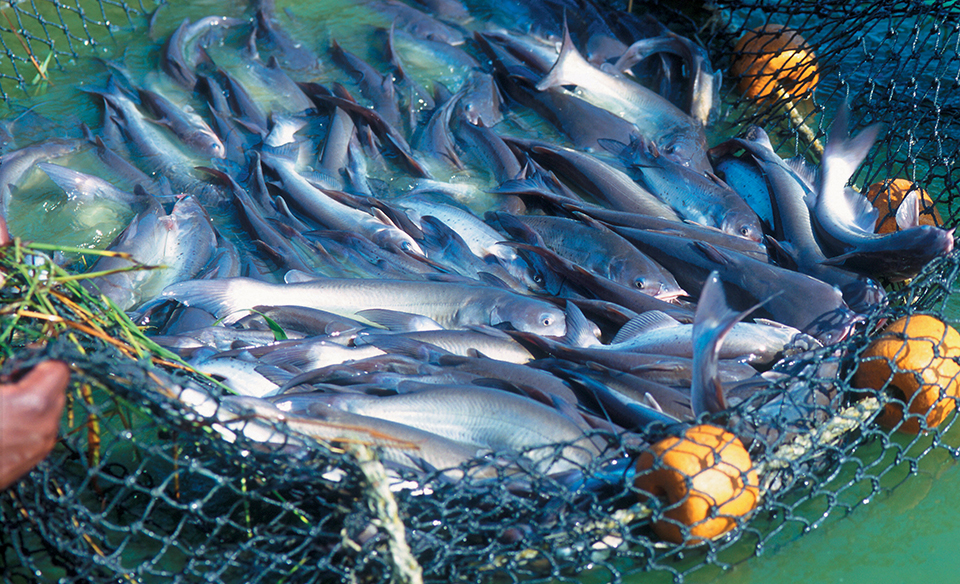