Currently, particle filters and biofiltration units that use bacteria are the most common methods used in hatcheries and nurseries to control the water quality of facilities’ discharges. While such systems are good at removing solids and the bulk of the nitrogen, final outflow often still contains relatively high levels of nitrogen above 30 ppm.

One practical solution is to integrate seaweed culture (Fig. 1) to further remove or “bioremediate” nitrogen and phosphorous nutrients in effluents before they are discharged. The authors are currently developing a freshwater hatchery effluent bioremediation system that uses seaweed of the genus Porphyra to decrease discharge levels and reduce remediation costs through the sale of algal byproducts.

In their system, aerated seaweed grown in tanks serves as the final “biofilter polishing step” in a salmon hatchery. As such, the seaweed reduces the nutrient level of the hatchery’s waste water to a level that would meet the soon-to-be-established EPA discharge standards and possibly be low enough for the water to be recycled. The waste water in turn provides the nutrients the seaweed requires to grow and produce commercially valuable byproducts.

The authors believe Porphyra seaweeds are the best for bioremediation systems integrated with fish farms or hatcheries. These seaweeds are some of the most commercially valuable in the world and the basis of a U.S. $1.5 billion per year industry.

They are cultivated as a source of food called nori and utilized in the preparation of sushi. Porphyra has also been used for years in the biotechnology industry as the principal commercial source of the fluorescent pigment r-phycoerythrin, which is utilized in flow cytometry, antibody labeling, and immunological assays. In addition, Porphyra is rich in a number of other nutritionally beneficial compounds, including the long-chained, polyunsaturated omega-3 fatty acid eicosapentaenoic acid and several carotenoids, including beta-carotene and lutein.

Porphyra’s production potential includes fast growth over a wide range of temperatures and high rates of nitrogen and phosphorus uptake. The easily harvested seaweed can make use of well-developed aquaculture technology and grow at reduced salinity. As a sellable product, Porphyra is rich in valuable pigment and health-related micronutrients.

At first it may appear odd to suggest cultivating seaweed like Porphyra to remediate effluents from freshwater fish hatcheries. However, there is no good freshwater alternative in areas like the northeastern United States where salmon is the dominant aquacultured species and the ability of hatcheries and farms to meet EPA’s new discharge standards is a matter of major economic concern.

Freshwater higher plants and algae are not efficient bio-filters in cold water. They exhibit poor growth at the low winter temperatures found in salmon hatcheries, and can be difficult to culture and/or harvest.

For example, the use of water hyacinths and algal mats is limited to more temperate climates, and those approaches lack the ability to produce commercially valuable byproducts. Microscopic algae is more difficult to grow – contamination is one problem – and harvest than Porphyra blades.

Research efforts have focused on two approaches to develop new cultivars and methods to grow them in freshwater. First, strains tolerant of lower salinities were developed using classic breeding methodologies. Results included the production of monospores and a commercial production rate of 14 percent in 8-ppt salinity. 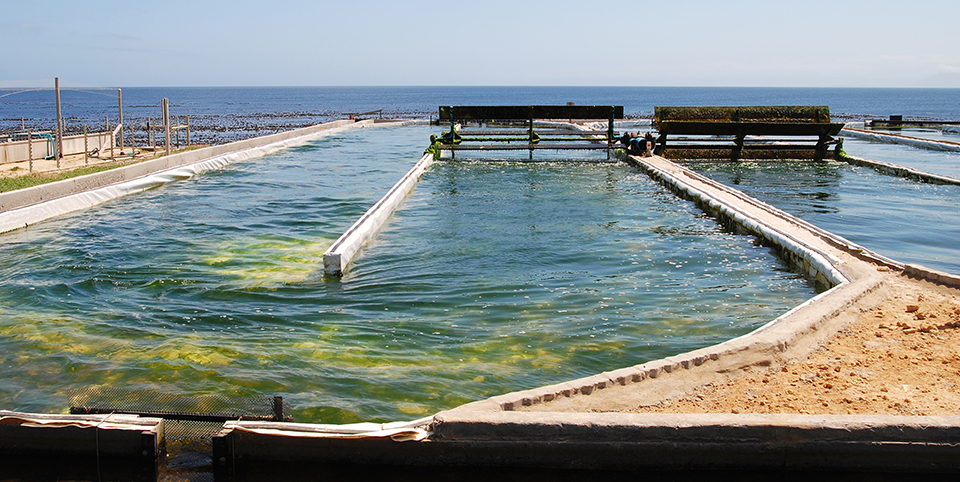 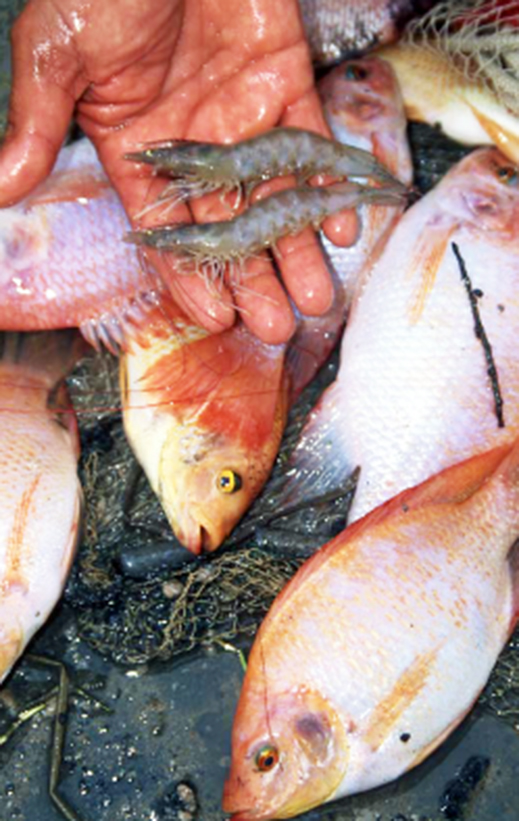 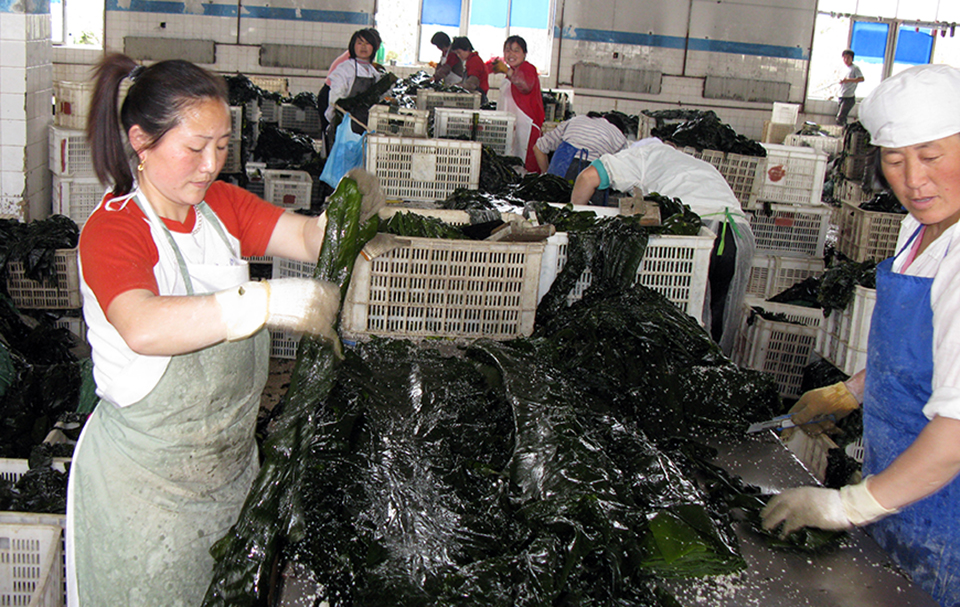 Turning to the sea: Can seaweed help us raise more food more efficiently?