Tilapia can be cut by hand or with automated filleting equipment. The decision regarding which system is better is dictated primarily by the cost of labor and the throughput of fish to be filleted.

This article reports on the costs of hand filleting. The costs of using an automated filleting system will appear in Part III of the series. This work reported was made possible with financial support from the Federal-State Marketing Improvement Program of the Agricultural Marketing Service, U.S. Department of Agriculture.

A hand-cut facility requires a receiving area where fish are bled, an area for cutting and packing, a cold storage area for finished product and a freezer for storing fish offal prior to disposal. In addition, restroom facilities, a break room for employees and office space for the facilities manager are needed. With the exception of the office, restrooms and break room, all areas must be constructed of materials that are easily cleaned to prevent bacterial growth. Cement floors should slope toward a center trough drain in each room. Walls and ceilings should be constructed of a smooth, scrubbable material.

Sinks for employee hand washing must be readily available in both the cutting room and the bleeding room. Other considerations include adequate area for a forklift to move product in and out of the storage areas, and a shipping/cargo door through which fish can be received and fillets can be shipped.

The following assumptions were used to estimate the cost to hand fillet tilapia:

Labor costs, cutting capacity
Labor is expected to be the largest expense in filleting. The salaries required to maintain a skilled workforce will vary from location to location. Also, as with most tasks, a cutter’s speed and yield efficiency increase with practice. Starting workers on an hourly wage during training and then moving to an incentive pay scale, where the employee is paid as a function of both the rate at which fish are cut and the resulting yield, should help develop a skilled and motivated workforce capable of a high level of performance.

It is anticipated that an experienced cutter can process 1.25 lb (0.57 kg) of tilapia (whole weight)/minute while achieving a 30 percent yield. Assuming an eight-hour workday and 50 minutes of work/hour, this corresponds to 500 lb (227 kg) fish/cutter/day. Based on a 30 percent yield, the resulting fillet weight would be 150 lb (68 kg)/cutter/day.

Employee costs
Eight cutters are required for the cutting operation. Three additional employees are responsible for receiving and bleeding fish, packaging fillets and cleaning the facility. The rate of compensation for the employees was set at U.S. $13/hour for trained cutters and $12/hour for the other three employees.

All employees were assumed to receive a benefits package equaling 24 percent of their wages. The operating schedule was assumed to be eight hours a day, five days a week, plus a two-hour cleaning each day. This would correspond to processing 1 million lb (453 mt) whole tilapia/year, assuming a cutting rate of 1.25 lb (0.57 kg) whole fish/minute.

Financing costs for both building and equipment were 5 percent annually. Monthly utility costs were assumed to be U.S. $500 for electric power, $500 for water and sewer, and $100 for telephone service.

Insurance, other costs
Insurance costs were assumed to be U.S. $6,000/year for general liability and $6,000/year for workman’s compensation. Annual property taxes were $1,000. Waste disposal, consisting of weekly offal pickup by a rendering service, was estimated at $300/month.

The fillets will be packaged in 10-lb (4.54-kg) boxes, which are assumed to cost U.S. $2.50/box. This is the only cost that fluctuated depending on the number of fish cut per day. Cleaning and miscellaneous supplies were estimated at $400/month.

While all assumptions regarding input costs affect the calculated cost to produce a fillet, the analysis is most sensitive to three variables: labor costs, the rate at which fish are cut and the cutting efficiency.

Cutting efficiency and cutting rate affected the cost to produce a fillet because these factors directly affected the number of fillets produced, spreading the cost of production over a varying number of fillets. The monthly production costs – assuming the “average” labor costs, a cutting rate of 1.25 lb (0.57 kg)/minute and a cutting efficiency of 30 percent – are shown in Table 2. With these assumptions, the filleting cost was U.S. $1.62/lb ($3.57/kg). It should be noted that this number did not include the cost of the fish, but represented just the cost to cut a tilapia to produce a boneless, skinless fillet.

This analysis demonstrated the cost to cut tilapia in areas where labor rates are high. Remember, these costs do not include the cost of the fish, only the processing cost to cut. Given these costs, it is difficult for small-scale aquaculture producers in countries with high labor costs to effectively compete with products from countries where labor costs are significantly less. 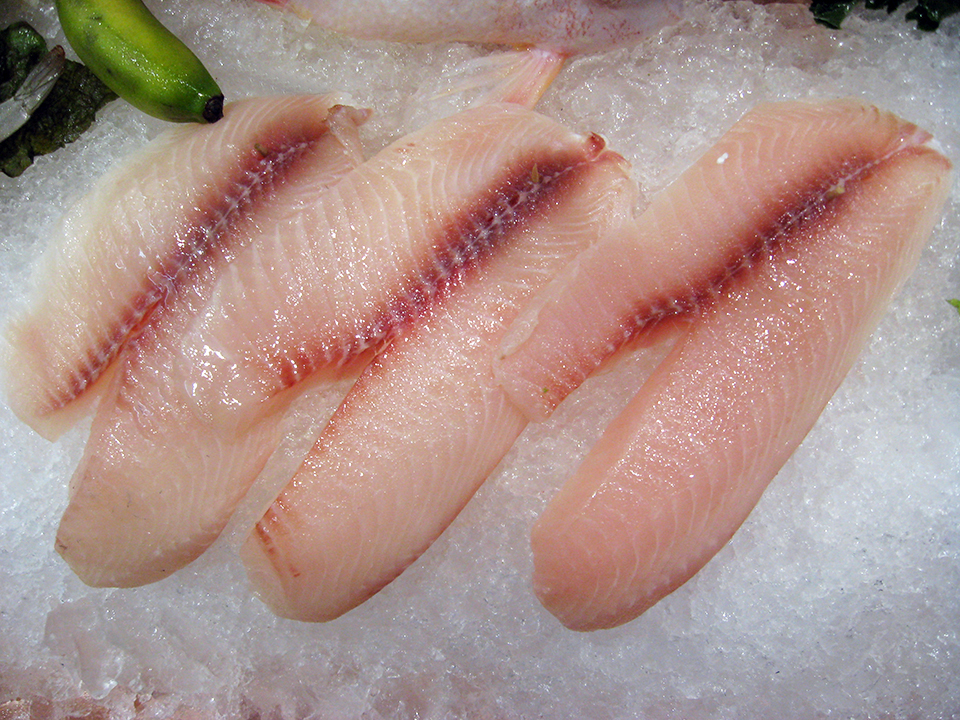 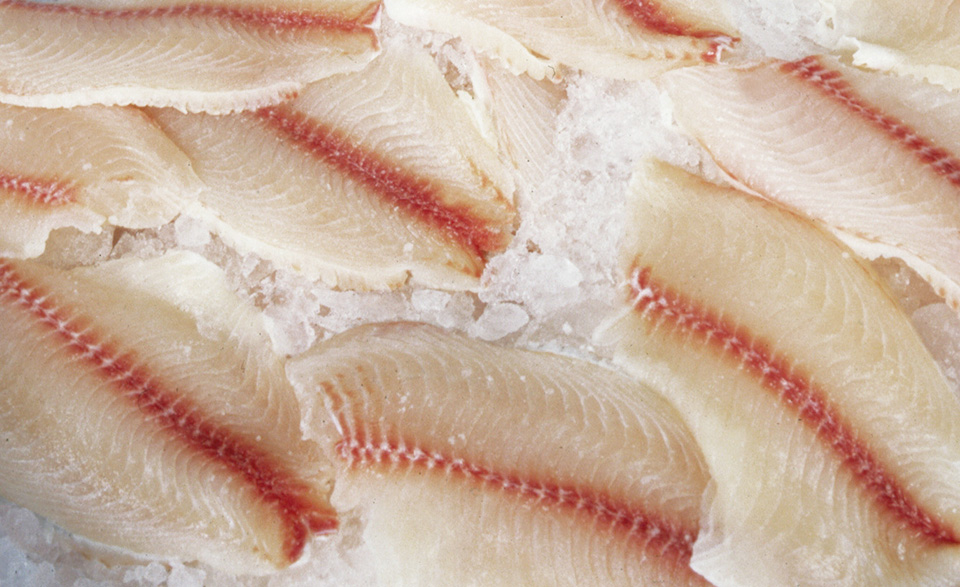 An analysis of tilapia processing in which the cost of the fish was not included found that automated cutting of fillets was significantly less expensive than hand cutting.