In 2001, Moana Technologies, LLC, began operations with the establishment of an indoor quarantine facility in Halawa Valley, Oahu, Hawaii, USA. Since that time, the company has steadily made progress toward the goal of providing domesticated, genetically improved and specific pathogen-free (SPF) black tiger shrimp (Penaeus monodon) to shrimp farmers in Asia. Growth improvement is the primary selection goal for the shrimp housed in Moana’s facilities.

The initial year of operation was devoted to the set-up of a functional quarantine facility and diagnostic laboratory, and the first acquisition of founder black tiger shrimp breeders. During the successive three years, over 1,400 wild-caught male and female broodstock black tiger shrimp were sourced during 37 collections from seven locations in Asia. The shrimp were shipped to Honolulu, Hawaii, USA, for maturation, reproduction by artificial insemination, spawning and hatchery rearing to produce first-generation (F1) offspring.

The breeders were maintained individually from the point of breeder collection through spawning and F1 family production. The F1 families were reared in separate tank units through the hatchery and nursery phases and out to 200 days. From 2001 through 2004, 385 genetically distinct F1 families were produced. Each mating of founder breeders was guided or carried out by Dr. Brad Argue, Moana’s aquatic animal geneticist.

Over the 3.5-year period, 148 F1 families were cleared through the first-phase quarantine. Of those, 143 families were eventually transferred out of the second-phase quarantine and into the Moana Nucleus Breeding Center (NBC) sited within the Natural Energy Laboratory Authority of Hawaii (NELHA) at Keahole Point, Kona, Hawaii. The last F1 family was transferred in late 2005 out of quarantine and into the NBC. Since then, no further shrimp introductions have been made into the Moana NBC.

A diagnostic laboratory was included in the quarantine facility to facilitate rapid availability of results for polymerase chain reaction (PCR), microbiology and histology diagnostic testing. To insure that only specific pathogen-free (SPF) F1 shrimp were transferred out of the primary quarantine facility, each imported breeder and the resultant F1 family were sampled and tested by PCR and histology.

Upon arrival at the lab facility, tissue biopsy and fecal samples were collected from all breeders. The F1 families were sampled at the spawned egg stage by PCR, at P.L.12-15 by PCR and histology, and periodically during the isolation rearing period out to 200 days.

Table 1. Moana Technologies tests shrimp for a range of pathogens in evaluating their SPF status.

After about 100 days of isolation rearing in the initial quarantine facility, F1 families found to be SPF were transferred to a second quarantine facility, where the shrimp were maintained in isolation tanks by family for a further 100 days. At any point in the process, a confirmed positive PCR and/or histology result for an excludable pathogen resulted in the family and parents being culled and destroyed.

Today, Moana has a shrimp diagnostic and testing facility in Halawa Valley, Oahu. The laboratory conducts routine surveillance testing as an ongoing program for the SPF black tiger shrimp housed in the NBC in Kona and carries out research and related studies aimed at improving shrimp health.

The nucleus center compound has an administrative building, a laboratory and staff office building, and a building with shower and dining facilities for employees. Three individual maturation rooms with associated spawning and family line and hatchery rooms make up the reproduction area of the NBC. Five buildings house grow-out tanks, and there is a combination storage building/workshop. The animal buildings are enclosed within a perimeter fence and kept locked after normal working hours.

Seawater for the NBC is provided by NELHA. Incoming seawater is filtered and receives ultraviolet treatment prior to entry into the buildings where the shrimp are housed. Fifteen management and technical staff members run the NBC operation.

Genetic improvement is a core activity for Moana. Today, as well as in the past, growth improvement is the primary selection goal for the families housed in the NBC.

Three family lines, each with 75 to 85 families, currently make up the black tiger shrimp herd in the genetic selection program. Within each line, “select” and “control” families are maintained with the majority of the families within the select group. At the end of the market harvest grow-out period, the larger individuals in the select families are chosen for further development into broodstock, whereas individual shrimp are collected at random from the control families for further grow-out to broodstock. Moana currently has families in generations F6 to F9 in the NBC facility.

As there are differences in environmental conditions between the indoor tanks in the NBC facility and shrimp ponds in Asia, Moana conducts family line grow-out trials in ponds in Asia. Currently, growth trials are in progress in ponds at the Moana Ninh Thuan Family Line Trial Farm in the Bac Lieu Province of Vietnam.

The growth and survival performance of the shrimp in these ponds form an important basis for the selection of families to ship to commercial black tiger shrimp breeder companies. Trial results under suitable management, farm and feed conditions have seen average daily growth of 0.36 to 0.49 grams for the black tiger shrimp. Shrimp stocked and grown in temperatures above 28 degrees-C exhibited growth on the higher side of the range. 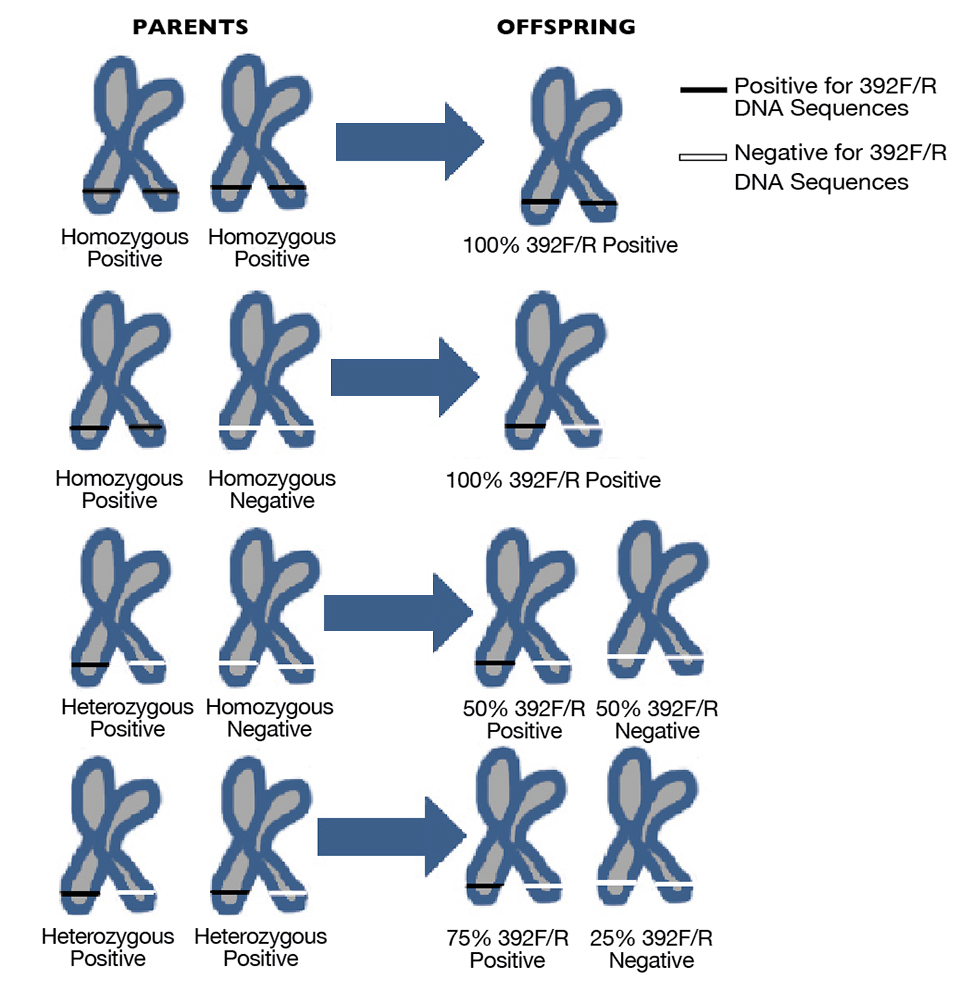